The buzz around AirPods

Why is the ear worth so much less than the eye?

Until recently the ear was a part of the body relatively unconquered by commerce. The neck long ago fell to the necklace, the ruff and the tie. The wrist surrendered to the bracelet and the watch. The eye sold out to spectacles, shades and mascara. But the ears were a low-rent zone for business, good mostly for cheap jewellery, earphones and hearing aids. Walk around any big city and it is clear how quickly that is changing—thanks to headphones, earbuds and a torrent of new stuff blaring through them.

Apple, as usual, caught the trend early. The number of its AirPods, mocked for looking like broken q-tips when introduced in 2016, is estimated to have doubled to 60m pairs this year. They have spawned a wave of imitators, from Amazon’s black Echo Buds to Xiaomi’s Airdots (popular in China) and Microsoft’s Surface Earbuds—which creepily link directly to its Office software, including PowerPoint. The devices grow symbiotically with another craze: for streamed audio content in addition to music, such as podcasts. Apple helped popularise this genre. But Spotify, a Swedish streaming service, and big American broadcasting conglomerates, such as Liberty Media, are muscling in. 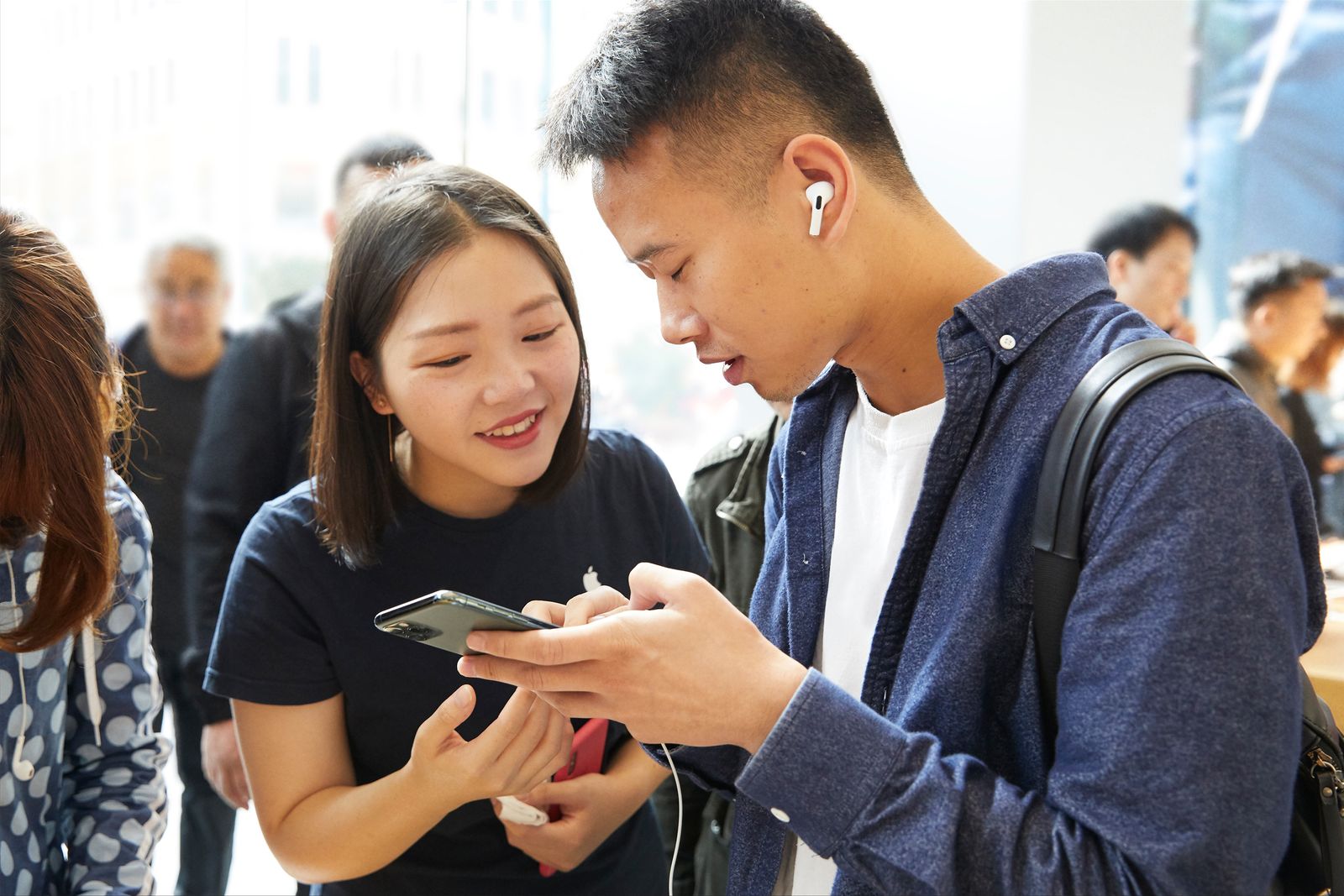