How to beat Bezos

They are not as impotent as it might seem

Delight Ogualu’s hair is straight, black and gloriously glossy. She made it herself. Mrs Ogualu and her husband run a business selling wigs, which are fashionable in Nigeria. At first buyers came to their small Lagos shop in person. Then they started selling their goods on Jumia, an e-commerce site, to customers across the country. Today about 60% of the Ogualus’ sales are made online.

Around the emerging world, businesses like the Ogualus’ are finding a route to market through the internet. Global e-commerce has been growing for more than a decade. But companies like Jumia are having a moment. Investors are piling in again, spying opportunities to lock in newly connected consumers.

Jumia floated on the New York Stock Exchange in April. MercadoLibre, Latin America’s dominant marketplace from Argentina, which listed in New York 12 years ago, has seen its share price more than double since the start of 2019; PayPal has just invested $750m in the company. Shares in Sea, an online conglomerate which listed in New York in 2017, have tripled in value this year. In March it raised $1.5bn to fund the growth of its e-commerce arm, Shopee. Last year Walmart paid $16bn for control of Flipkart, an Indian firm. Money is pouring into Russian e-commerce, where a “sprint” is on for control of the $18bn market, says Fedor Virin of Data Insight, a research firm. Last year Alibaba, China’s online titan, teamed up with Mail.ru, a Russian internet firm. Sberbank, a big Russian state-controlled lender, launched an e-commerce joint-venture with Yandex, another local company. Both are chasing Ozon, Russia’s biggest generalist online retailer. 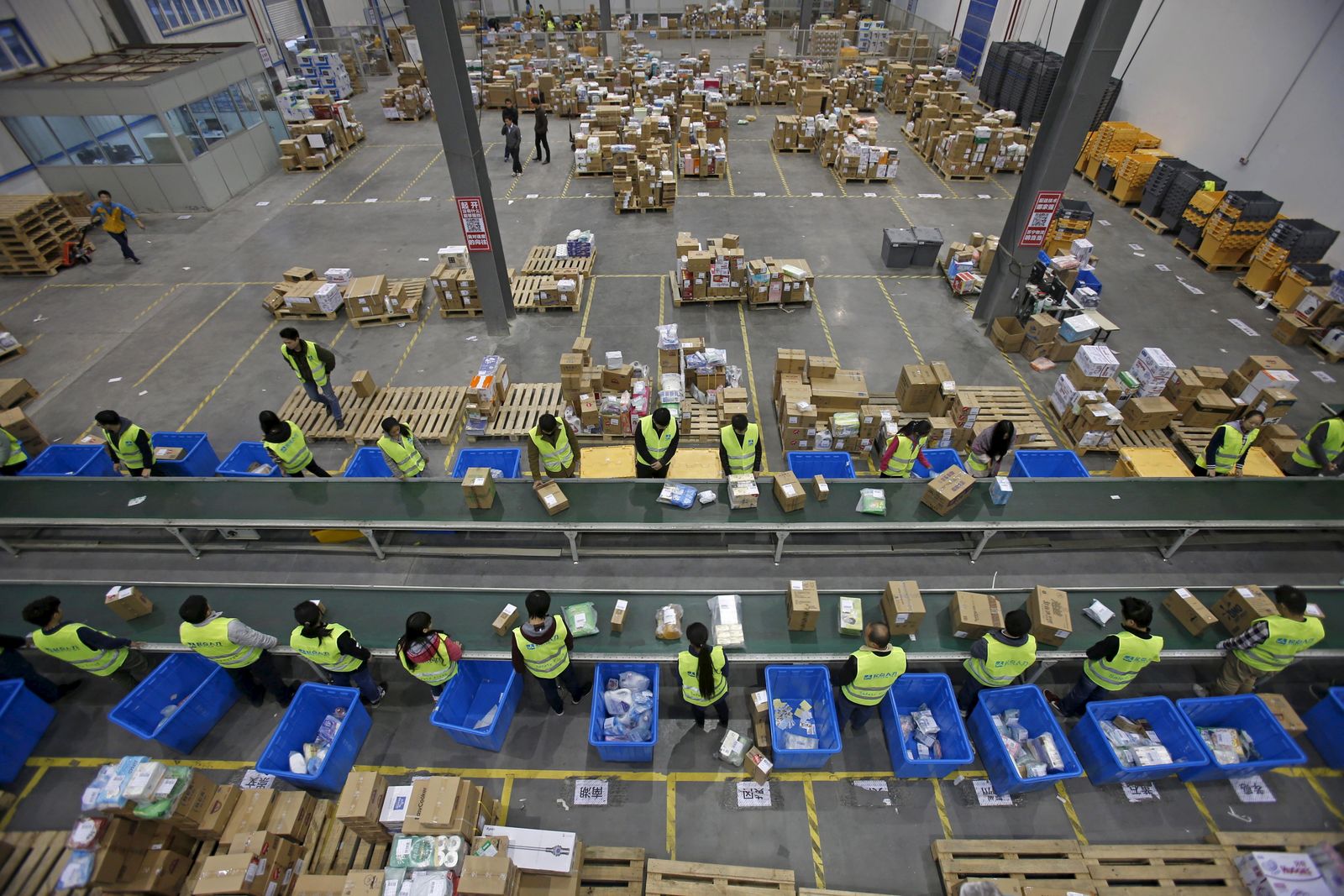