An award-winning series, “The Marvellous Mrs Maisel”, follows the fortunes of a woman in the 1950s who undergoes an unlikely transformation from a typical housewife of the day into a talented standup comedian. It is produced by Amazon and can be viewed on Prime Video, the e-commerce giant’s on-demand service. Since its birth in 1994, Amazon has starred in several dramatic metamorphoses of its own. It has pushed beyond retailing into fields as varied as electronic books, private-label goods and cloud computing, as well as online video. Now it is intent on becoming a force in digital advertising.

Despite trailing far behind the leaders, Amazon’s ads are having an outsize effect on the company itself. Its revenues from ad sales worldwide in 2018 could hit $8bn, contributing perhaps $3bn in operating profit—over a quarter of the total. Michael Olson of Piper Jaffray, a brokerage, says that by 2021, it is “highly likely” that profits from Amazon’s ad business will exceed those from its lucrative cloud-computing unit, Amazon Web Services. Amazon loses money on its core e-commerce business, but can use the fat profits from advertising in the same way as it has used the cash from cloud computing—to push into new businesses and countries, says Brian Nowak of Morgan Stanley, an investment bank. 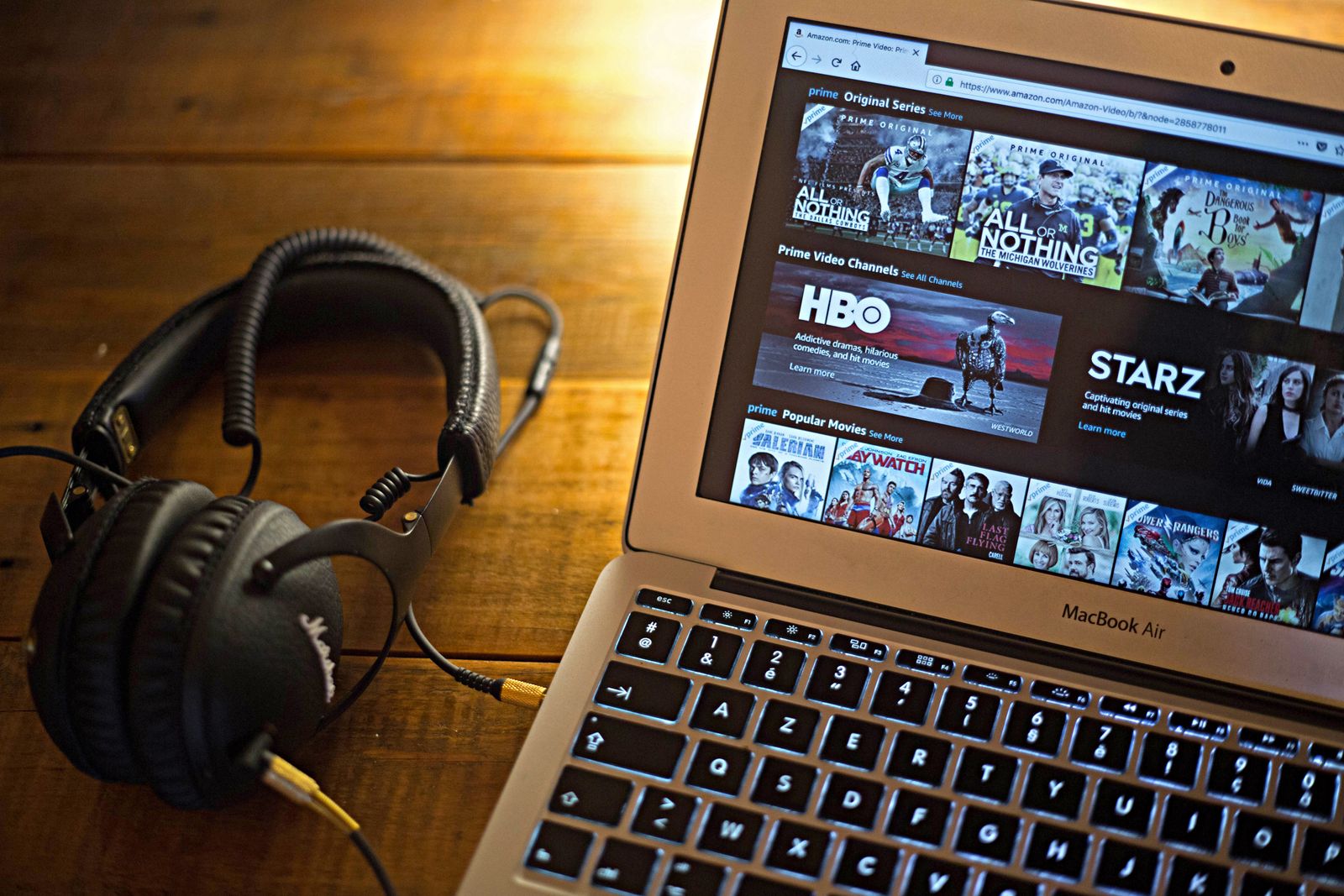