"Let the users decide who wins the game, not monopoly and power.” So said Jack Ma in 2014 when Alipay, the slick payment service he created, came under attack from China’s lumbering state-owned banks. Six years on, the users have decided, and Alipay and its rival, Tenpay, known mainly for WeChat Pay, have won. There is little question that they constitute a duopoly. Alipay has a 54% share and Tenpay 39% of the Chinese mobile-payments market by value, according to Analysys, a research firm. And mobile today accounts for more than half of all non-cash retail payments in China (see chart). 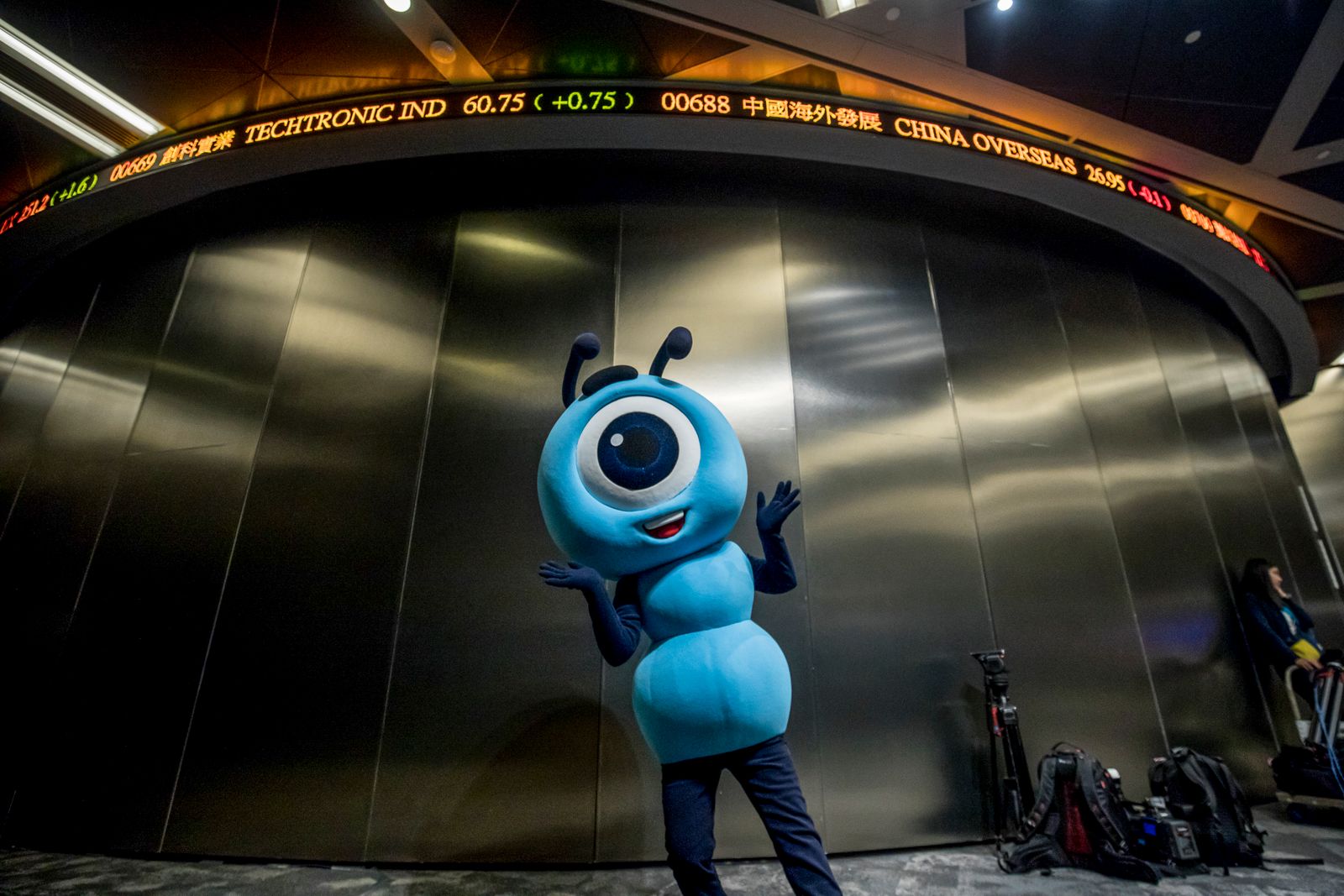