Out of left field

Do they make sense?

When the Berlin Wall fell in November 1989, many consigned socialism to the rubble. The end of the cold war and the collapse of the Soviet Union were interpreted as the triumph not just of liberal democracy but of the robust market-driven capitalism championed by Ronald Reagan in America and Margaret Thatcher in Britain. The West’s left embraced this belief, with leaders like Tony Blair, Bill Clinton and Gerhard Schröder promoting a “third way”. They praised the efficiency of markets, pulling them further into the provision of public services, and set about wisely shepherding and redistributing the market’s gains. Men such as Jeremy Corbyn, a hard-left north London MP as far from Mr Blair in outlook as it was possible to be, and Bernie Sanders, a left-wing mayor in Vermont who became an independent congressman in 1990, seemed as thoroughly on the wrong side of history as it was possible to be. 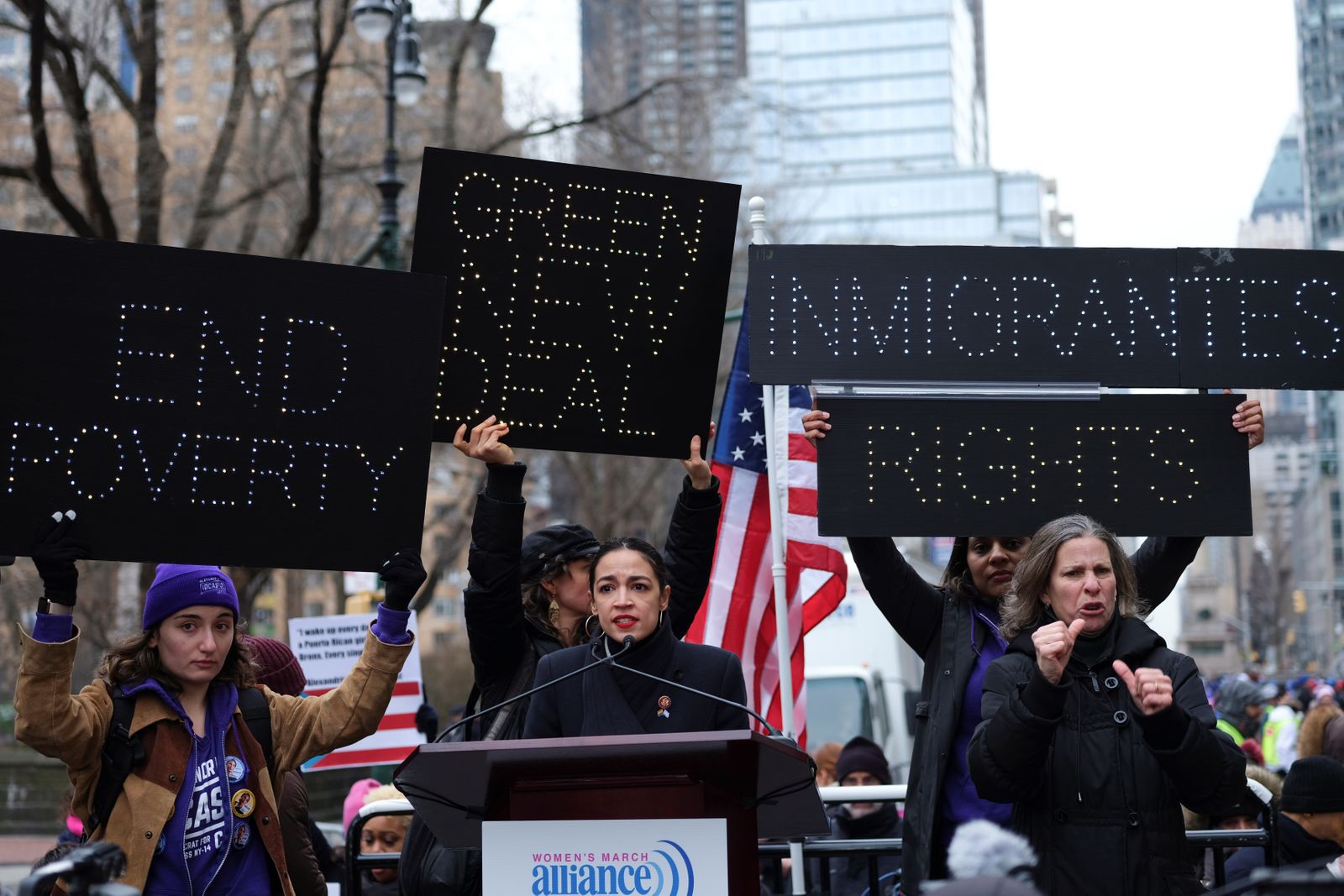