The asset-management industry is at last sorting the quacks from the true specialists, argues John O’Sullivan

In march 1868 a prospectus appeared for a new kind of money-market scheme. The Foreign & Colonial Government Trust would invest £1m ($5m at the time) in a selection of bonds. For £85 an investor could buy one of 11,765 certificates giving an equal share. The trust promised a 7% yield. Its aim was to give "the investor of moderate means the same advantages as the large capitalist in diminishing the risk of investing…by spreading the investment over a number of different stocks.” The modern asset-management industry was born.

A week later The Economist ran a leading article broadly welcoming the new trust. But—setting the tone for 150 years of financial punditry—it quibbled about the selected bonds. A chunk was allocated to Turkey and Egypt, countries that "will go on borrowing as long as they can, and when they cease to borrow, they will also cease to pay interest.” Fears were expressed that Europe was disintegrating. "In lending to Italy, you lend to an inchoate state; and in lending to Austria, you lend to a 'dishevelled’ state; in both there is danger.” 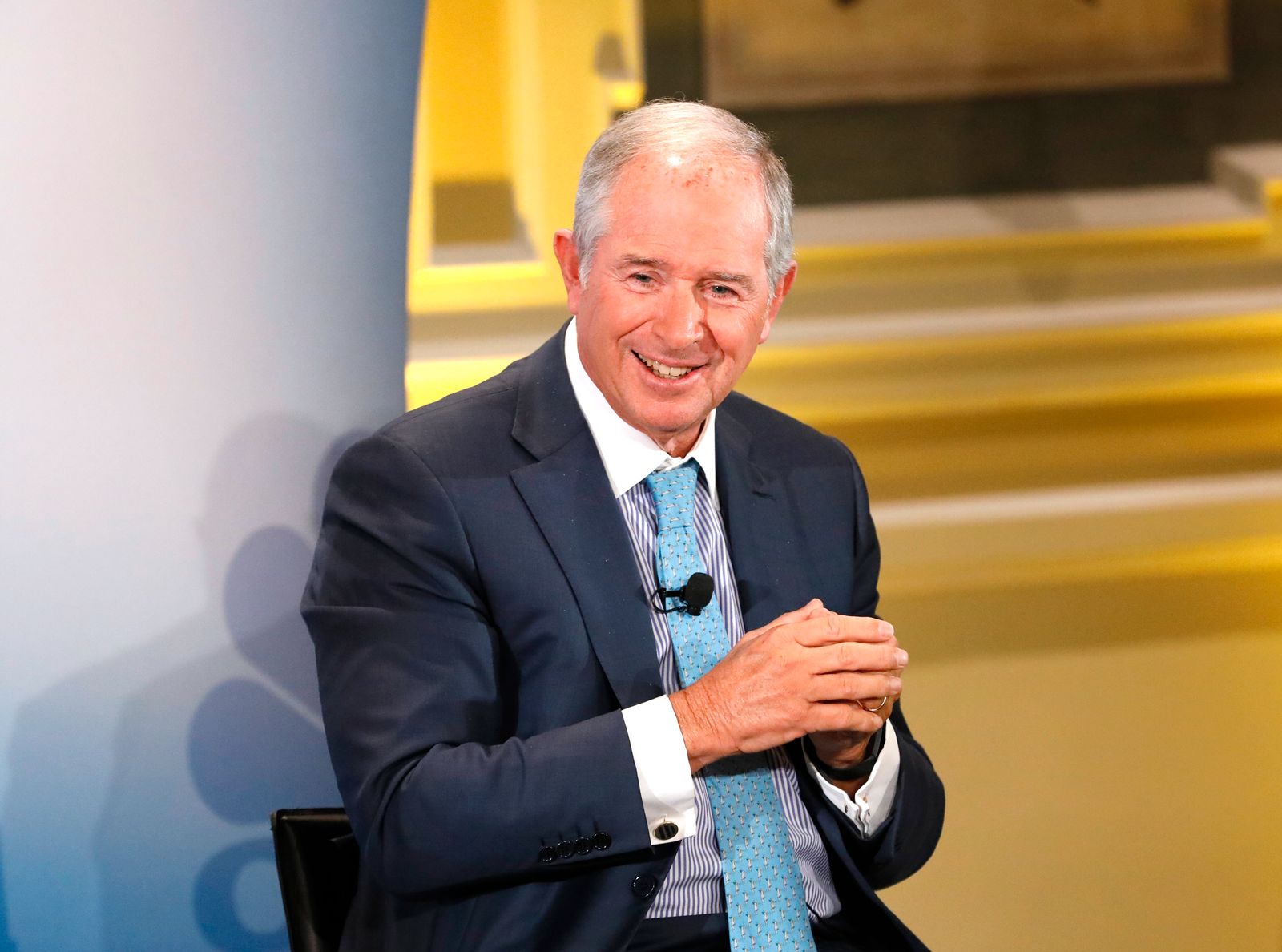