The world of grain trading is a gerontocracy. The four giant firms that dominate global agricultural flows—ADM, Bunge, Cargill and Louis Dreyfus, collectively known as the ABCDS—were all founded over a century ago. Their age is an edge: their unique networks of silos, ports, ships and farmer relationships, built over decades, make them indispensable middlemen. But a toddler from China is threatening to put a pitchfork in the works. COFCO International (CIL), the overseas trading arm of China’s state-owned food and oil giant, wants to “become a true global agribusiness”, says Chi Jingtao, its chairman. It is barely four years old.

Mr Chi’s aims are not only commercial but strategic. China does not have enough arable land to feed its 1.4bn people. As a rising middle class consumes more meat, that gap worsens, for animal feed is mostly made of grain. One solution from the government has been to buy farmland abroad. Chinese firms have done so in more than 30 countries—China is the largest foreign owner of agricultural land in Australia, for example. But the government soon realised that export bans could render its acquisitions useless, and host countries tightened rules on foreign investment. 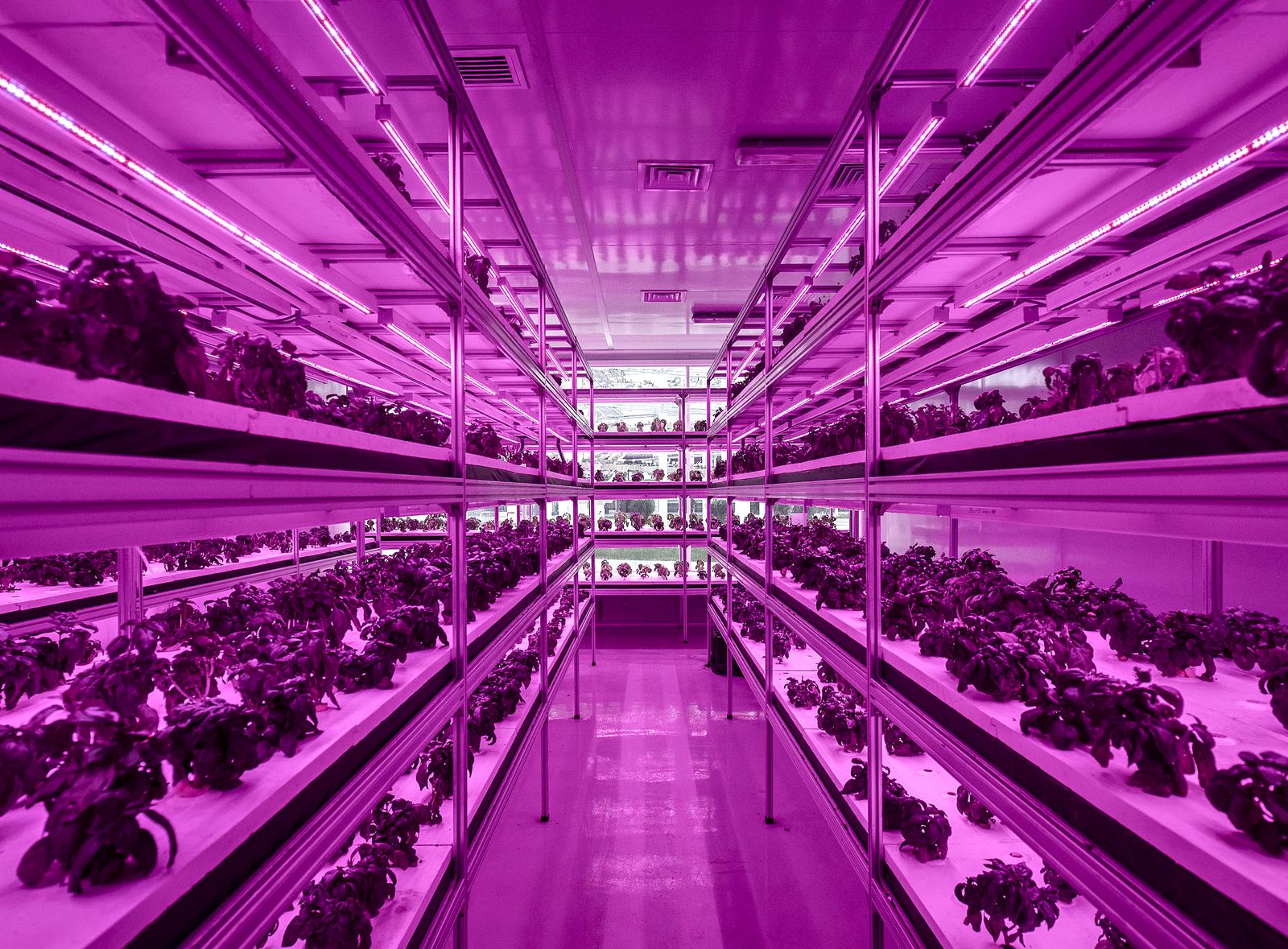