As pretty much all the world, including people living in remote villages, knows by now, the Republican Party's primaries to select the "next leader of the free world" have turned into a zoo.

Most of the arguments the candidates present range from the entirely self-serving to the outright bizarre and vituperative. The resulting "coverage" by the mainstream media, while it has some entertainment value, is predictably inconsequential.

Contrast that with instinctive media attacks that ensue whenever Donald Trump and Bernie Sanders as well as, on occasion, Hillary Clinton, articulate their desire to rein in Wall Street.

No sooner than any of them articulate the desire to "tax" Wall Street properly, as not just Sanders, but also Donald Trump do with some regularity, do the media far beyond the Wall Street Journal sound the alarm on politicians engaging in poisonous forms of "populism."

They make it sound as if cruel revolutionaries with pitchforks are about to rob upstanding citizens of their hard-earned incomes.

In reality, items such as the frozen debate of special tax constructs favoring America's very rich - such as the "carried interest" debate - mainly demonstrate two facts of American life.

First, by resorting to harmless sounding terms, the mega-rich and their Lobbyist do their utmost to deliberately obscure the tools they use to achieve their own goals.

Second, and even more troubling, is the fact that American democracy has proven itself incapable of righting the obvious wrongs of these tax privileges of which the rich avail themselves, even as they materially disadvantage the remaining 99% of society.

Defending a basic amount of social fairness against the interests of the mega-rich is no exercise in "populism."

In any other country, the process of making sure that a small group at the top of the income scale do not rig tax laws excessively in their own favor is called democracy.

What Bernie Sanders stands up for goes well beyond the interests of the working class: He stands up for basic fairness for the middle class.

Sanders may call himself a "democratic socialist." In most other Western countries, he would be nothing more than a common-sense, middle-of-the-road politician.

He doesn't preach socialism, never mind true revolution. He just wants to put an end to an America where the mega-rich have the entire political game rigged to their advantage.

With the campaign finance laws as influential as they are to the other people he would need to work with for change, his effort is a long shot, even if he wins the presidency.

Money will still rule the political game in the United States of America, in a manner unseen in other developed countries for over a century and a half.

It is that wrong-headed American "exceptionalism" that Sanders argues against. If anything, what he tries to accomplish is to lay the groundwork to address America's serious democracy deficit disorder.

Which is why his effort resembles more of an American democracy self-defense league than "socialism."

Like Sanders, Trump also has a natural sense of when "enough of enough," whether or not he is sincere about it.

As with Sanders, Trump understands the well-founded indignation, if not desperation, of America's middle class.

The public-at-large's interests have been hijacked by money-grubbing members of Congress who are keen only on securing the next campaign contribution.

It is shameful for media in a democratic society to seek to discredit the effort to take back American democracy from the plutocrats as "populism" - and to reflexively claim that Wall Street is bring "bashed."

Unless things change, Wall Street will continue to do all the bashing of American society and democracy it wants, via its many eager enablers on Capitol Hill.

When a few spokesmen are courageous enough to speak up for the remaining 99% of society against that one-sided and highly rigged game, they find themselves defamed as "populists."

America's democracy suffers from far more grievous problems than the circus which the climate change-denying, Planned Parenthood-hating and gun-loving field of Republican presidential candidates articulate so vividly - and stupidly.

It is much more important to deal with ending crass inequities in the U.S. tax code favoring the very rich in the defense of the interests of the middle class.

This is no populism - but a long overdue exercise in democracy, pure and simple. 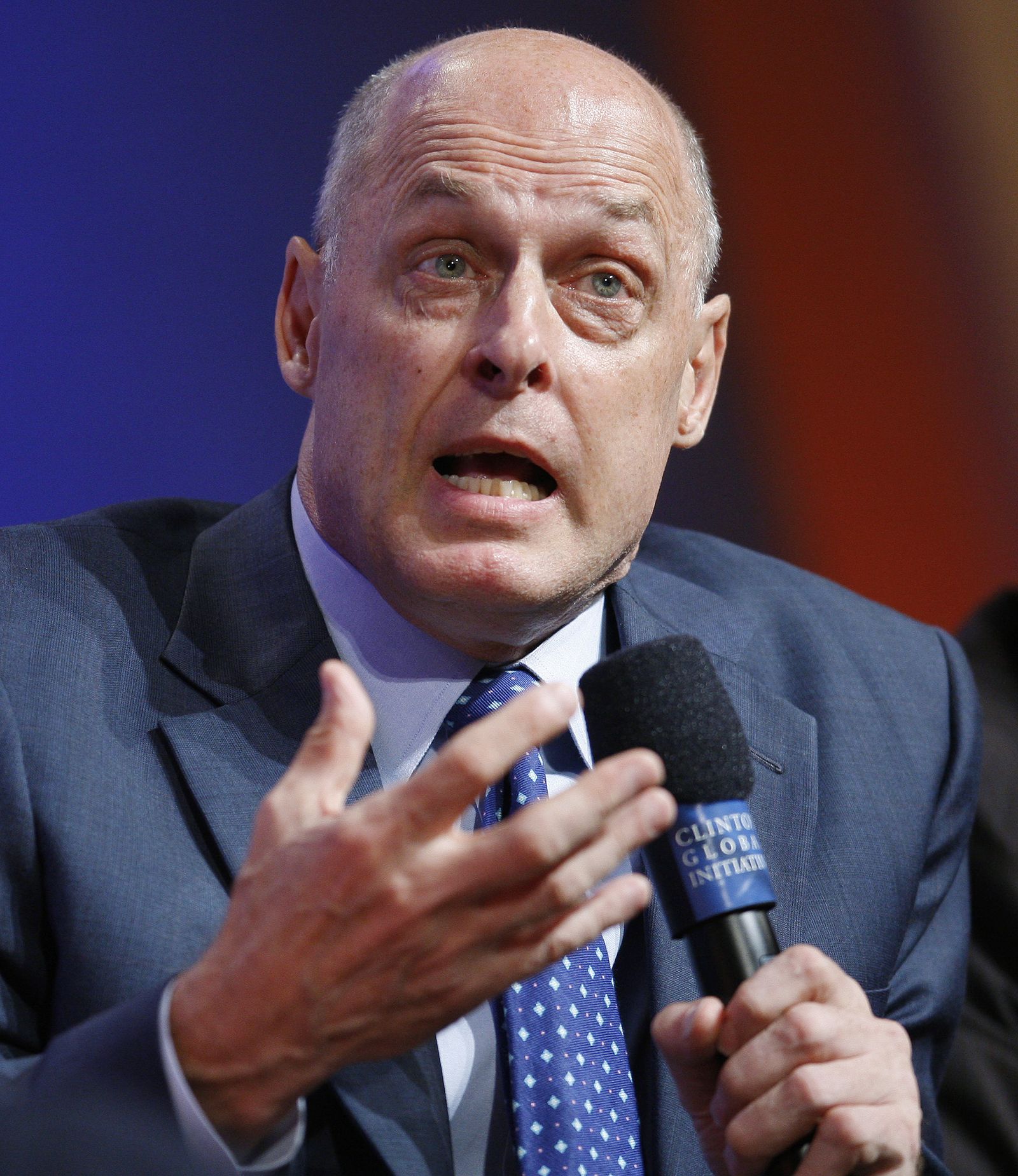 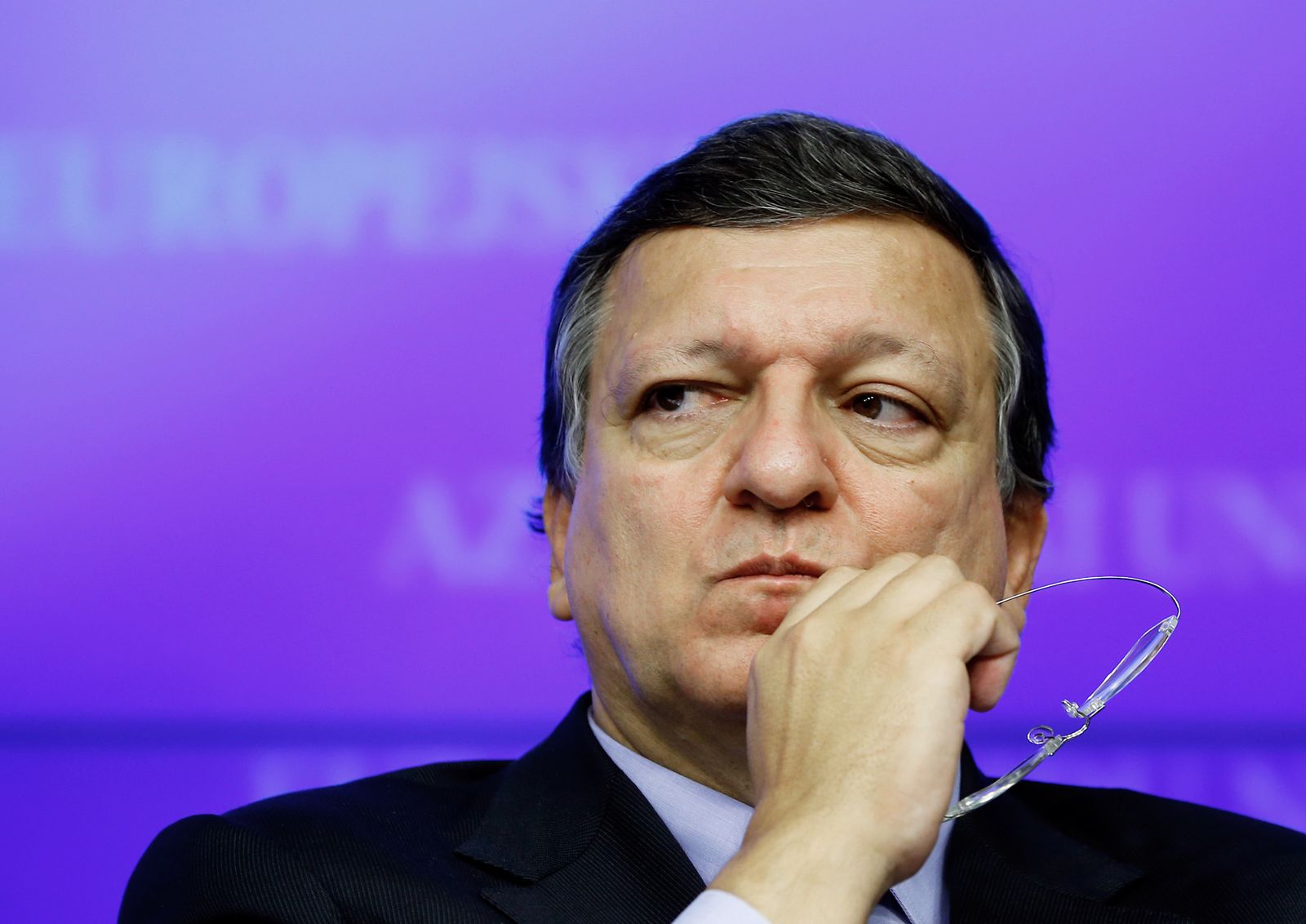