The bonds that bind

Over the past year or so, the world’s most important asset market has malfunctioned twice

The treasury market has long been able to strike fear into the hearts of the powerful. Frustrated by worries in the 1990s that bond yields would spike if Bill Clinton, then America’s president, pushed through economic stimulus, James Carville, his adviser, joked that he wanted to be reincarnated as the bond market, because "you can intimidate everybody”.

In the quarter-century since then, Treasuries have only become more pivotal to the world’s financial system. The stock of tradable bonds amounts to $20.5trn, and is expected to approach 100% of America’s gdp this year, roughly double the share in the 1990s (see chart). The dollar’s dominance means that everyone holds them, from American banks and European pension schemes to Arab sovereign-wealth funds and Asian exporters. The yield on Treasuries is known as the "risk-free” interest rate, and underpins the value of every other asset, from stocks to mortgages. In times of stress investors sell racier assets and pile into Treasuries. 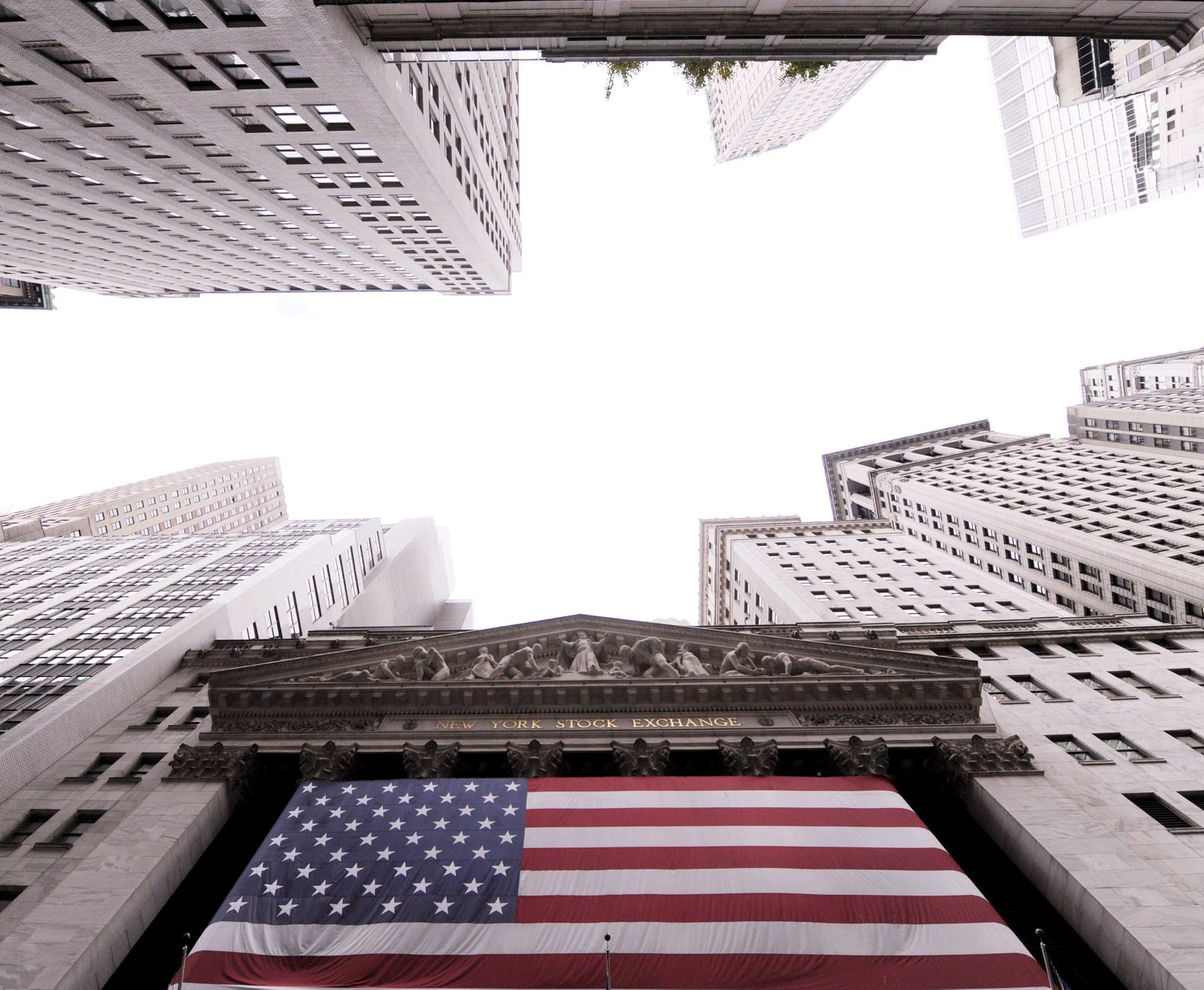