I am as big a believer in the transatlantic relationship as anyone. At least, I used to be one.

In fact, long before the term "transatlantic" became fashionable on the global stage, from 1984 onward I started and chaired the TransAtlantic Futures Forum, a Washington-based discussion forum that convened well over 150 times.

And yet, it is precisely my more than three decades' worth of living and working experience in the U.S. capital that tells me that Europe should resist the rush-cum-charm-offensive currently laid on by the Obama Administration.

Against ever longer odds, it still wants to get a deal over the Transatlantic Trade and Investment Partnership (TTIP) done over the next few months.

As a European, I have the distinct feeling that I have seen this movie before. Remember the disastrous Iraq invasion that supposedly could not wait for another day?

The German and the French governments at the time were very smart and courageous to counsel against the headlong rush into what everybody now recognizes has indeed turned out to be a mega-calamity.

Therefore, a good rule of thumb is this: Whenever the U.S. government is keen to rush the political calendar, be extra careful.

What about the argument raised by TTIP advocates that the world economy is very brittle - and urgently needs a boost? And that such a boost can be delivered via the TTIP?

That certainly sounds very compelling - until you look at the actual numbers. The presumed benefits resulting from a deal, measured in terms of their contribution to U.S., European or global GDP, are much smaller than often advertised.

Moreover, the impression the public is deliberately left with is that the deal would produce economic growth of the stated GDP range each year upon taking effect.

In reality, the projected growth impact would materialize, like a trickle, only over time, and even then probably not for at least another decade.

This is no real surprise. After more than six decades of ever more intense cooperation, the transatlantic trade and investment relationship is already very deep. Any further progress, by definition, must be quite marginal.

Is it worth the Price?

At the same time, given the feebleness of the global economy (and Europe's, to be sure), every further bit of growth helps. The two questions we must ask, though, are: "Why now?" and "Is it worth the price?"

There is little doubt in my mind or any reasonable person's mind that a properly negotiated transatlantic trade agreement is worth pursuing - if and when the terms are right.

But that time is hardly now. As the current legal troubles of two of today's foremost U.S. corporate icons underscore, U.S. corporations have very little appreciation of the customs of the European market and of European societies.

All these titans of American business actually care about is to take the money they can milk out of European consumers - and run.

These are not companies that care about Europe. What they care about is carrying a big stick - and swinging it at anybody who dares to stand in their way.

That is hardly an enticement for any clear-headed European to make common cause with a corporatist democracy à la the United States, where corporations, due to the inner workings of the campaign finance system, have the upper hand on all political matters.

Not a trade debate - but a civilizational battle

Consider what's at stake. At the core of the negotiating process are matters far larger than just another trade-expanding agreement. As a matter of fact, the TTIP - in its current, very ambitious scope - will decide on key civilizational questions for both Europe and the United States.

And it is on this front that the two transatlantic partners really don't see eye to eye. In fact, they have very different visions of the future in mind.

In the United States, the privacy rights of citizens, despite all the advertising and grand speechifying on that subject matter, count for very little.

The opposite is the case in Europe, largely due to the twin experiences of Nazism and Communism. Privacy matters a great deal there.

When Mark Zuckerberg wants it to be known that he truly, deeply cares about human relationships, you know you are in deep trouble. Let's not forget that he founded Facebook because he couldn't get a date.

Don't ask me to trust you (again); just show me

Simply put, it is not credible for Europeans to sign a far-reaching transatlantic trade deal until these corporate issues are ironed out.

At this stage, and with the quite sad and disappointing track record the dominant U.S. corporations of our time have built up in Europe, it is a matter of confidence building, not of trusting.

Getting that confidence rebuilt will take a lot of effort - and hence time.

In short, Europeans would be well-advised to take certain actions when true goodwill has been established and when the evidence is in, but not before.

More on this topic 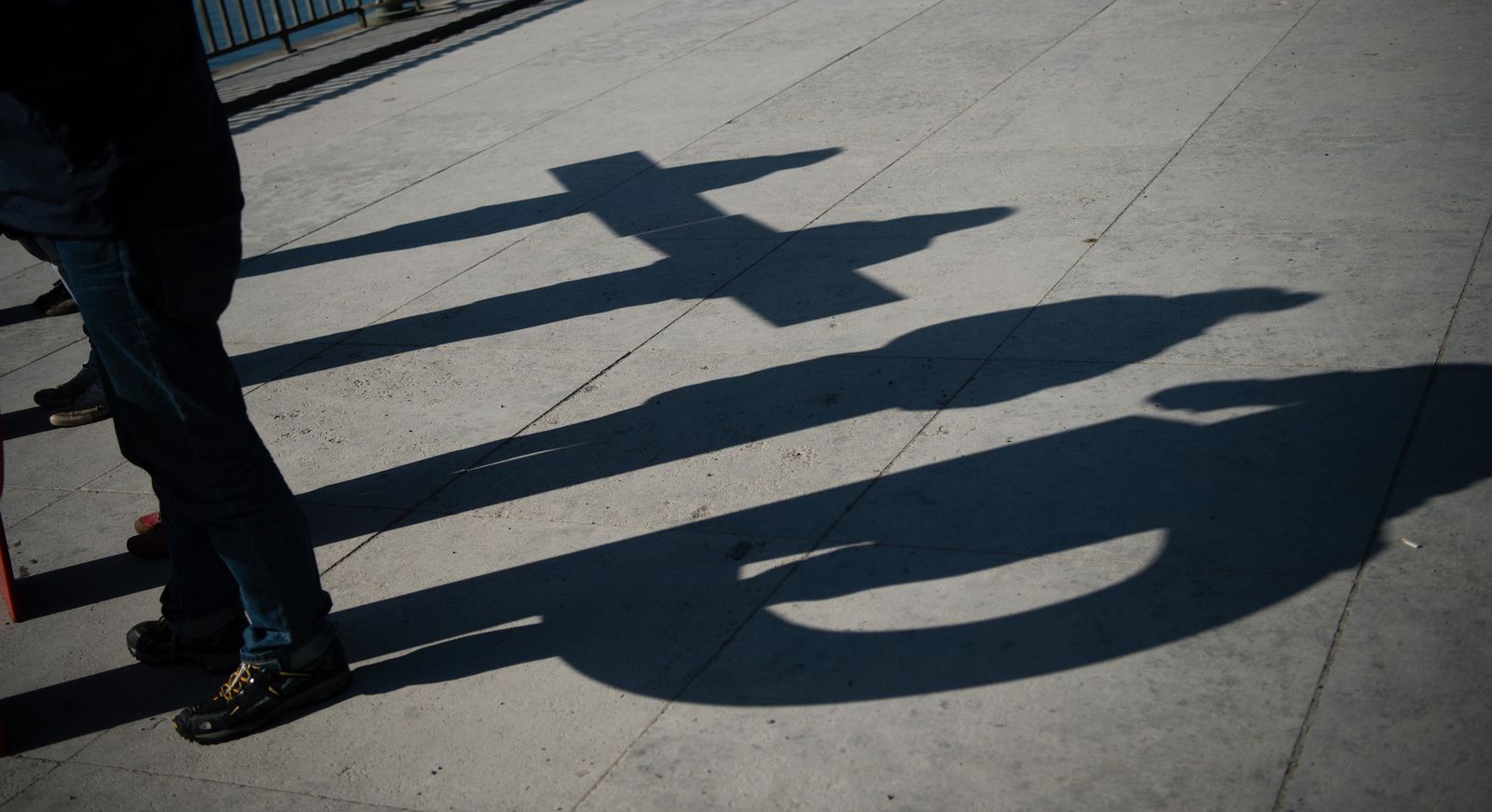