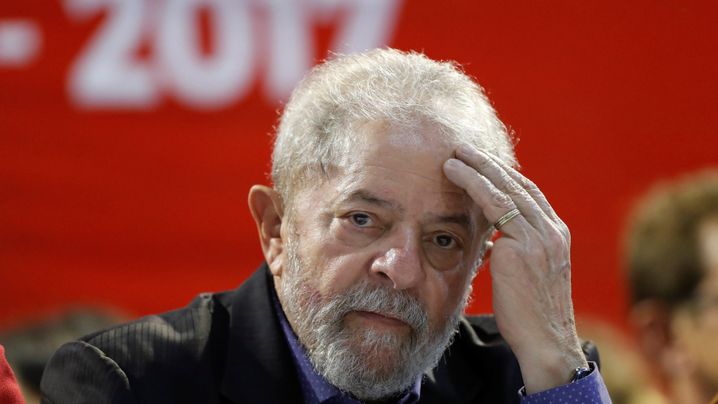 From 2003 to 2010, Luiz Inácio Lula was the most powerful man in Latin America. He was the highly popular president of Brazil. Now, he faces the prospect of a decade in prison.

Lula has been found guilty of corruption charges and sentenced to 9.5 years behind bars. He is out on bail pending an appeal. He calls the case against him "a farce" that is politically motivated. He has been accused of accepting more $1.1 million in gifts from a construction company to make improvements to his beachfront apartment.

Lula's protégé and successor as president, Dilma Rousseff, was impeached last August on allegations of misrepresenting the national budget numbers. No corruption charges have been filed against her. Her successor, current president Michel Temer, has been formally charged with corruption, which he denies.

Further charges may be brought against Lula that more directly link him, like many other Brazilian politicians, to the finances of giant state-owned Petrobras. The oil company provided large contracts to companies that paid bribes to senior employees, who in turn provided illicit funding to political parties and individual politicians.

For a long time after the initiation of major investigations into Petrobras, Lula appeared to be in the clear. The assumption was that it has been his minions who soiled their hands, while he stood well above the political dirt. The impression was all the stronger because he has long enjoyed enormous popularity. Lula has always sounded and looked like a man of the people. He presented himself as the counterpoint to the establishment elites who for decades governed Brazil to serve themselves at the expense of Brazil's citizens, especially the tens of millions of poor people.

That Lula now faces prison is the most powerful signal to the entire political and business establishment in Brazil that new leaders and new political approaches are desperately needed. Lula's sentence is also a signal to all of Latin America that justice can prevail.

From Mexico to the tip of Argentina, the stench of grand corruption has pervaded politics for decades. The political class, partnered by big business, has been able to control and manipulate the judiciary and law enforcement. A new era of change may be dawning, driven above all by the Brazilian example. 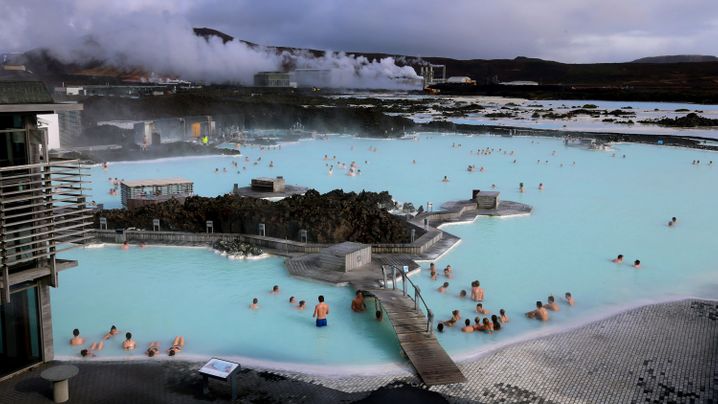 The origins of what indeed is a revolution in Brazil were the massive public protests that were unleashed by the exceptionally high costs of public spending. This also concerned "trophy" items, such as the over $3 billion spent on new stadiums for the 2014 world football championships and the more than $4 billion on infrastructure of the 2016 Rio Olympic games.

The protests gave Brazil's civil society, the media and, most importantly, a younger generation of public prosecutors and judges, the impetus to investigate and publicize government mismanagement and corruption. Investigations that found that Petrobras was just a piggy bank for funding politics added to public outrage and the zeal of the law enforcers.

The disclosure that Latin America's largest construction company, Odebrecht, not only ran a domestic Brazilian bribe-paying program running into tens of millions of dollars, but that it also ran a similar program on an efficient basis in other Latin American countries -- including Colombia, Peru and Ecuador -- illustrates just how rotten large-scale public contracting has become.

Now, the tables have been turned. Instead of being a national hero, Lula is a symbol of all that has been corrupt in Brazilian politics, just as the jailing for 19 years of corporate chief executive Marcelo Odebrecht, is of the corruption of big industry.

Brazil now faces the challenge of restoring public trust in politics and business. And what is happening in Brazil today may well happen in Mexico tomorrow. Public anger over corruption in politics is rising and opposition politicians are set make this the big issue in next year's elections.

In both Brazil and in Mexico, courageous journalists and civil society activists are seeking to take advantage of every scandal to strengthen public protests and demand that honest public prosecutors and judges can do their work. The developments in these countries are in turn set to have significant influence on other countries in the region, notably Argentina, Colombia and Peru.

History may point to the sentencing to prison of Luiz Inácio Lula as the symbolic day when justice finally started to gain the upper hand over the entrenched forces of establishment corruption. 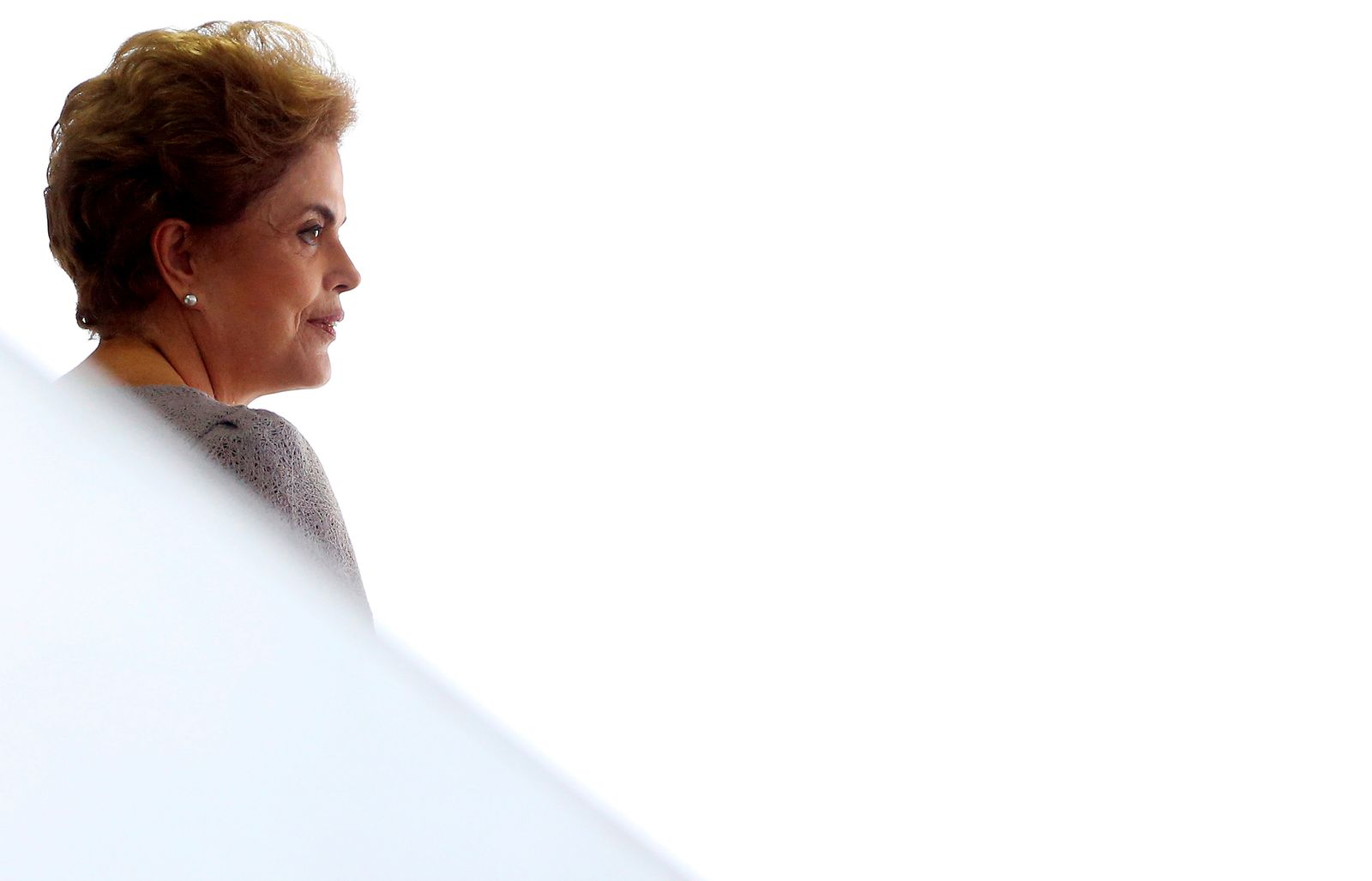 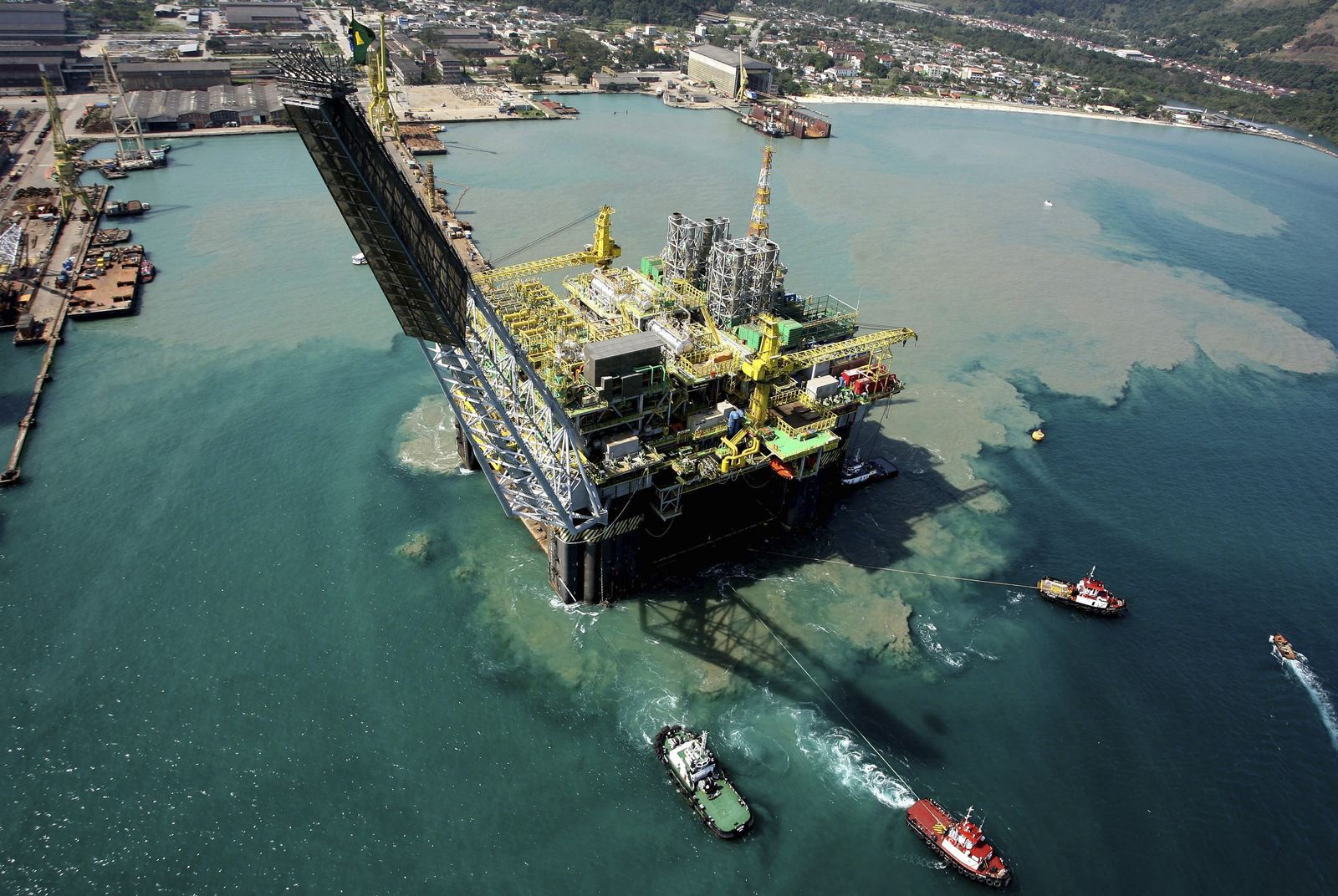 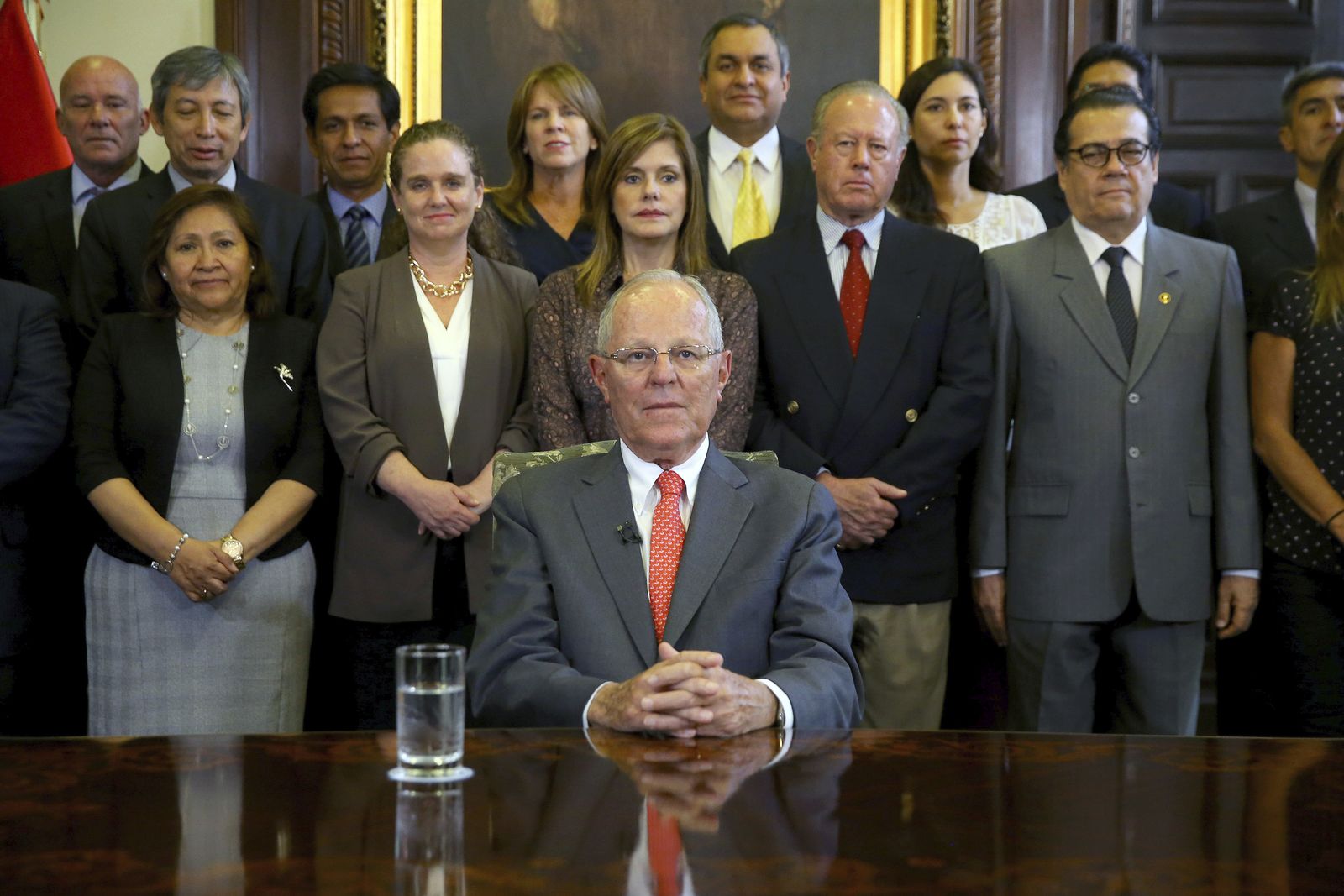 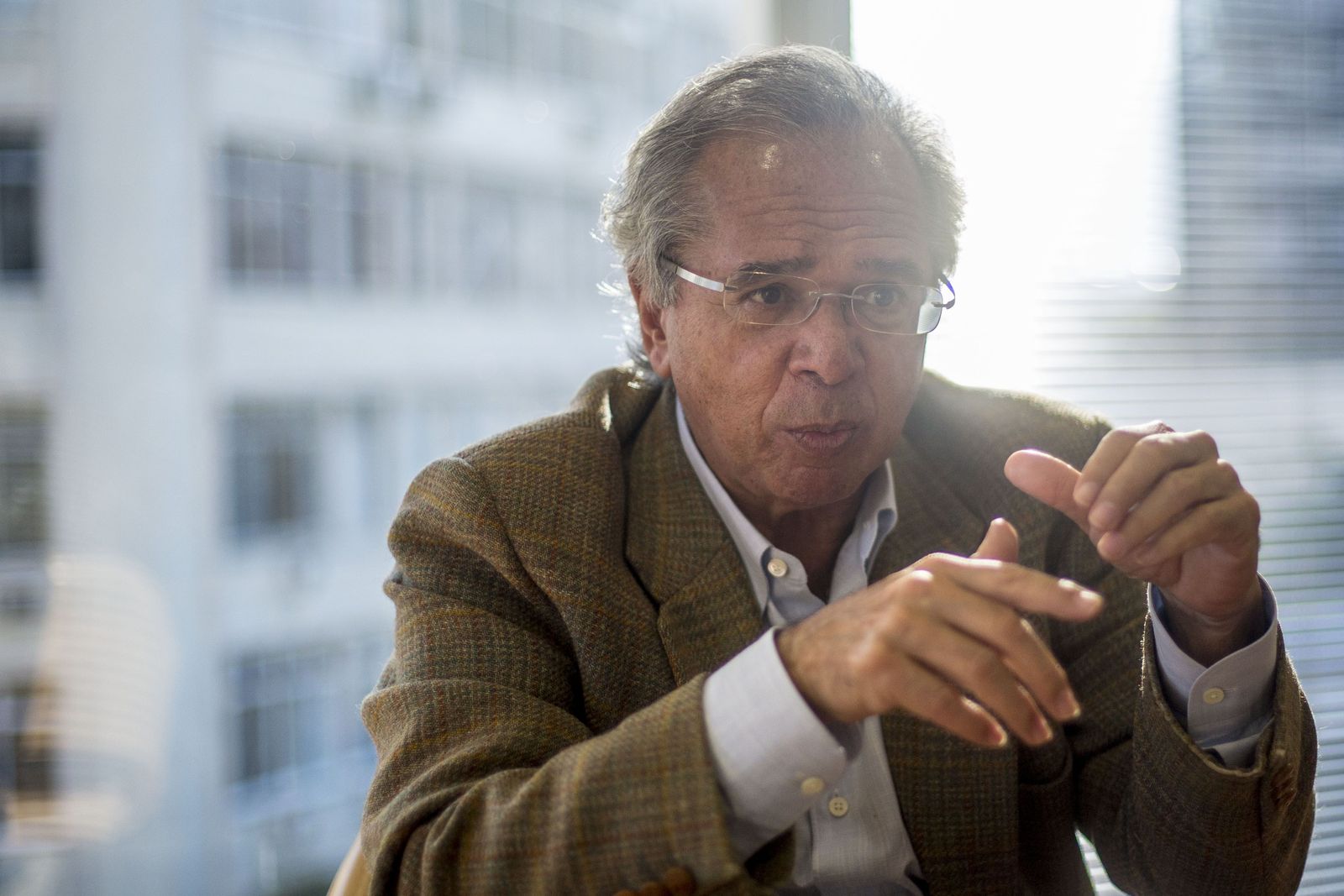