On november 7th 1972 the people of Delaware voted to send Joe Biden, a brash, garrulous county councilman, to the United States Senate—even though he would not turn 30, the Senate’s age minimum, for another two weeks. During the campaign he had sought both to use and downplay his youth. His ads touted "new thinking” and "new solutions”; the compliments he paid his 63-year-old opponent on the success of his fights against Stalin and polio were delivered with a faultless backhand. But he remained vague about precisely what all that novelty meant. In his slogan, "He understands what’s happening today”, the word "understands” was well chosen: it suggested to young voters that he got the counterculture and discontent over Vietnam, while reassuringly signalling to older ones that he did not fully condone them. As he told the Wilmington News Journal, "I’m not as liberal as people think.” 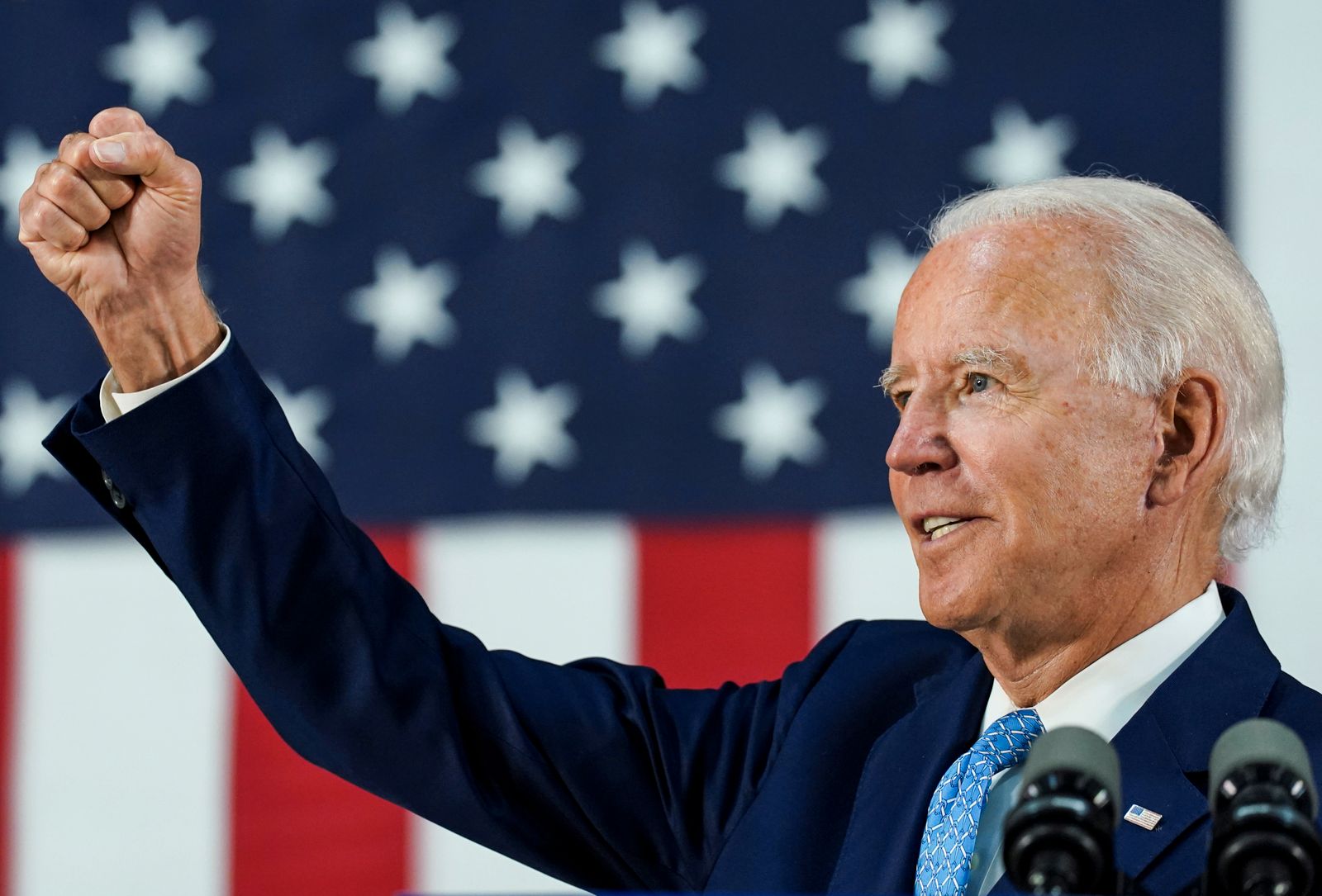