I’m from the government, I’m here to help

The case for more state spending on R&D

It is a strong one

There is nothing new about economists arguing for more government spending on research and development (R&D). Theoretical work done by Kenneth Arrow in the 1960s convinced his colleagues that the private sector would not on its own provide the amount of innovation that economies need to maximise their growth. Empirically the coincidence, in the 1950s, of increased government R&D spending and excellent rates of productivity and GDP growth strengthened the case further.

It is true that the hard evidence for a positive impact of such R&D spending on overall growth is both fairly weak and suggests that it lags the outlay by quite a while. But few doubt that the return is, in practice, significant. Rich-world governments currently spend, on average, a bit over 0.5% of GDP on R&D; a couple more tenths of a percentage point could make a big difference.

The economists have the advantage, here, of pushing at a door that others are in the process of pulling open. Government R&D spending as a fraction of GDP has spent most of the past 40 years shrinking (see chart 1). In 2018, though, the most recent year for which data are available, figures from 24 OECD countries showed government spending on R&D rising by a healthy 3% in real terms following a particularly lean period after the financial crisis. In 2020 the French government promised to increase its research budget by 30% over ten years as part of a new research strategy. The Japanese government has also been increasing funding, and setting up a new provision for "moonshots”. In America, having resisted Donald Trump’s attempts to cut research budgets, Congress may well look favourably on President-elect Joe Biden’s promise to pump them up. 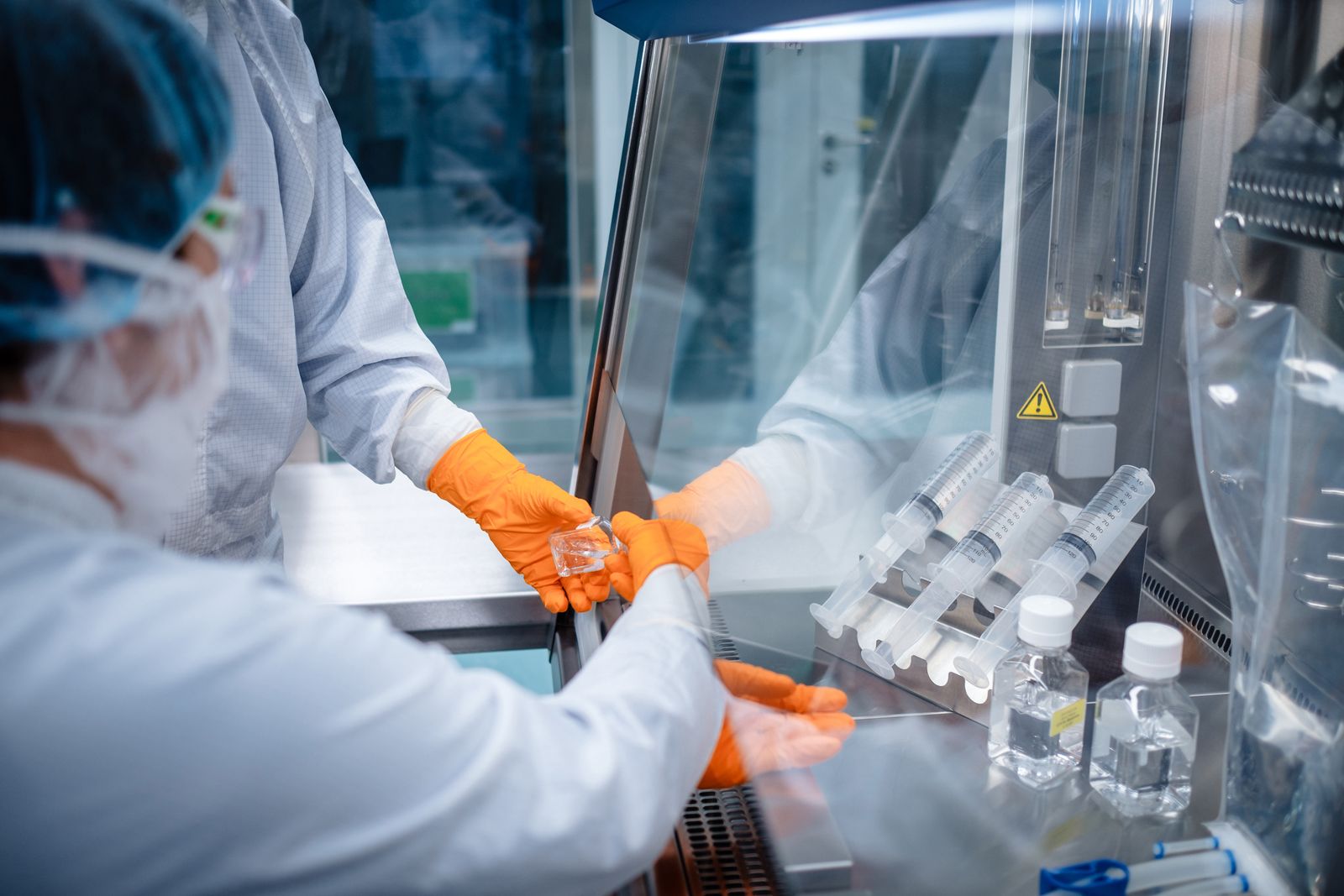