Multinationals love India more than it loves them

By looking inward, Narendra Modi is missing a huge opportunity

If you look at the headline figures, foreign companies still appear to be piling into India even as its economy reels from the pandemic. Since the country went into lockdown in March some $20bn of cross-border deals have been announced, with the likes of Facebook and KKR, a private-equity giant, sticking cash into digital firms, solar parks and more. Optimists argue that India could soon become a place to build factories, as firms seek to diversify their supply chains away from China.

Yet look closely, and a different picture emerges (see article). Foreign firms are often on the wrong end of regulatory changes. Investors increasingly prefer to take minority stakes alongside local tycoons, rather than set out on their own. And Narendra Modi, the prime minister, is veering towards a policy of capricious self-reliance. This week India banned 59 Chinese-made apps, including TikTok. Unless things change, India and the firms that invest there will not reach their potential. 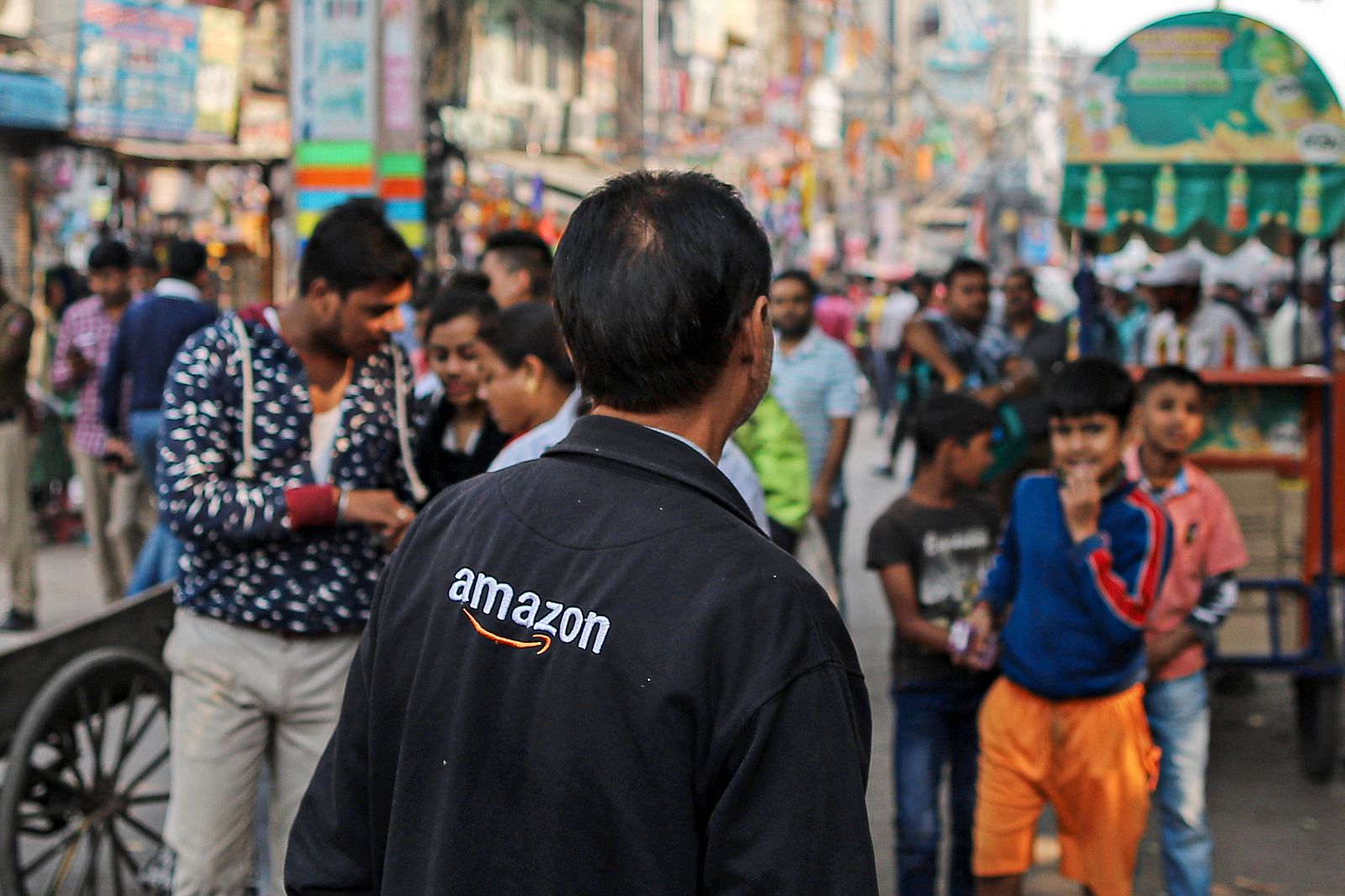