The coronavirus and the efforts underway to control its effects are literally bringing much of the world to a standstill. That standstill entails tremendous risks.

What the coronavirus has not done, however, is to put in train a process of deglobalization. This has already happened earlier, in the reaction to the 2008 global financial crisis and what came in its wake.

But COVID-19, the contagion which is so widespread largely because of human hyper-interconnectivity on a regional and global scale, is dramatically accelerating this process.

The third great shock of this still relatively new century

Borders - on land, at sea and in the air - are staging a comeback, sometimes unilaterally, even in the EU.

The COVID-19 crisis has become the third great shock of the century, after the 9/11 attacks in 2001 and the process unleashed by the fall of Lehman Brothers in September 2008, which triggered economic and financial contagion.

Four shocks in one

It may be, as Holman W. Jenkins, economics columnist at the Wall Street Journal, suggests, that recession is part of the eminently sensible method used to combat the virus. In other words, the suppression of demand that results from keeping people in their homes at least implicitly promotes public health.

On the other hand, increasing numbers of supply chains are seizing up or stalling. This is partly due to the fact that they have become much more complex than they were in 2008.

Many factories making machinery, cars, toys and other products have had to cut or cease production for lack of vital components.

They often originated in China but, with border closings inside the EU, also increasingly affect intra-European supply chains.

The pandemic has laid bare our mutual economic dependence, the degree of interdependence on which we rely. And there is no shortage of people advocating retreat.

For example, Bruno Le Maire, the French Finance Minister, says "we should reduce our dependence on great powers such as China." That statement is not far removed from the proposals of the U.S. Secretary of Commerce, Wilbur Ross, taking advantage of coronavirus.

Many companies have realized the risks of this over-interdependence and intend to curb it. A recent Bank of America report states that 80% of the multinationals investigated plan to repatriate part of their production, known as re-shoring, a trend that COVID-19 could turn into a tidal wave.

Although walls - unlike with social distancing - do not halt its spread, the virus is going to lead to greater national emphasis, or regional emphasis at least, on production.

This includes the field of medical supplies. The crisis has revealed, for instance, Europe's over-dependence on medicines manufactured in China and India (which has slashed its exports).

The reaction of the Czech Health Minister, Adam Vojt¿ch, when he pointed out that Europeans depend on such countries for a third of their medicines (mainly generic), and that their production should be brought to Europe to ensure supply, may prove to be paradigmatic.

As though in response, China, with its own pandemic apparently under control, is airlifting massive deliveries of health supplies to Italy and Spain. Contrast that enlightened action with Donald's Trump unilateral suspension of flights between Europe and the United States.

This action not only damaged transatlantic relationships even further. It also runs contrary to the advice of the World Health Organization (WHO), which advocated for continued flights precisely in order not to disrupt the supply of medical aid.

That said, while COVID-19 and the way of addressing it is slowing physical globalization down, it is also promoting an ever more digital, online form of globalization.

Remote working has won scores of new converts, as have online services and e-learning in schools.

Courier companies, operating by van and bicycle, are ultimately based on physical realities. It stands to reason that systems using drones and other autonomous systems will make headway, as has already happened in China during this crisis.

The same applies to digital services for detecting illnesses using artificial intelligence, and robots for all manner of services.

The World Health Organization and the multilateralism - indeed the globalism - that it represents has had its centrality restored. At the same time, the crisis has also involved the comeback of the nation state.

What the coronavirus crisis thus demonstrates is that there is no implicit or explicit contrast between these two forms of government. They go hand in hand.

These are times demanding individual leadership, certainly, but above all collective leadership, something that is not yet taking place in Europe.

They also require rehabilitating the idea of a global community in the face of what is undoubtedly a global menace.

Populism too is also present in some reactions - or lack of reactions - to this pandemic. The virus, as Thomas Wright and Kurt Campbell have argued, reveals the limits of populism, a populism that is essentially against globalization and that puts nation first.

What has not occurred yet, though, is to put a lid on discrimination or national narratives, which have come back with renewed vigor. This is damaging because it is actually imperative for international cooperation to advance, not retreat.

When the pandemic is finally overcome, globalization will resume but in a guise that is less intense and different from the one we have known up to now. The global standstill will have lasting and not necessarily positive consequences. 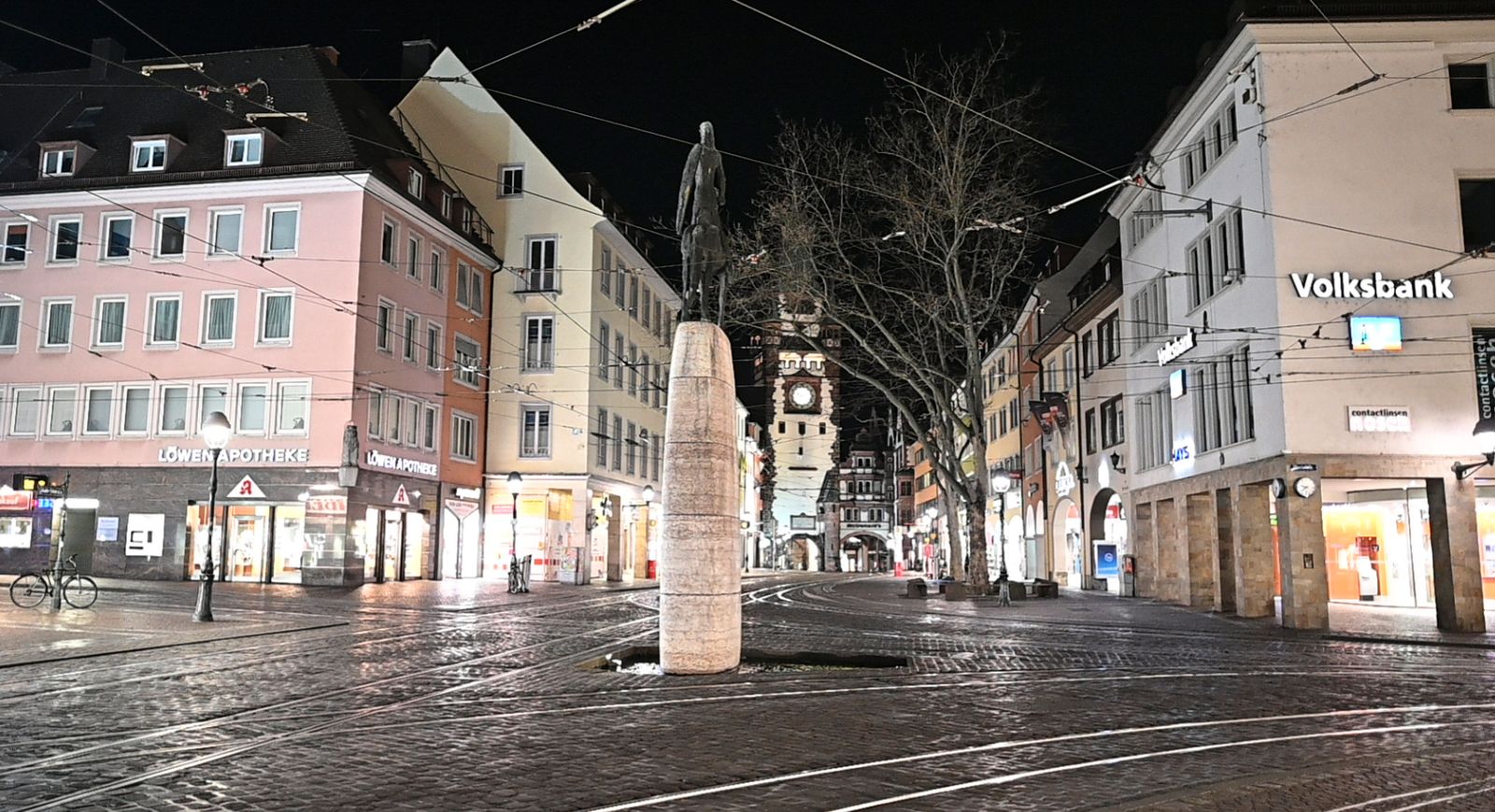