How to feel better

Some economies are bouncing back. But recoveries can easily go wrong

Our analysis shows just how fragile consumer confidence can be

Orford Ness, on Britain’s east coast, was a site for military tests in the 20th century. Large pagodas on the shoreline, still standing today, were designed to prevent blasts from doing damage to the surrounding wetlands. On July 4th the area braced itself for another sort of explosion. "Super Saturday” marked the opening of pubs and restaurants for the first time since lockdown began. But in Orford the beery bomb never detonated. The Jolly Sailor, a pub near the quay, had only a handful of customers in the garden. Across Britain it was the same story. Restaurant reservations remained 90% lower than they were the year before.

The fate of the Jolly Sailor hints at the difficulties that rich countries face as they lift lockdowns. Most forecasters reckon that advanced-economy output, after plunging in the first half of 2020, is likely to regain its pre-crisis level some time after 2021. But not all recoveries will be equal. Some rich countries, such as Germany and South Korea, look best placed to bounce back—a "V-shaped recovery”, in the jargon. The path of GDP elsewhere may look more like an L or a W. The Economist’s analysis of real-time mobility data also shows how easily economic recoveries can go wrong, as consumers react to the possibility of fresh outbreaks. 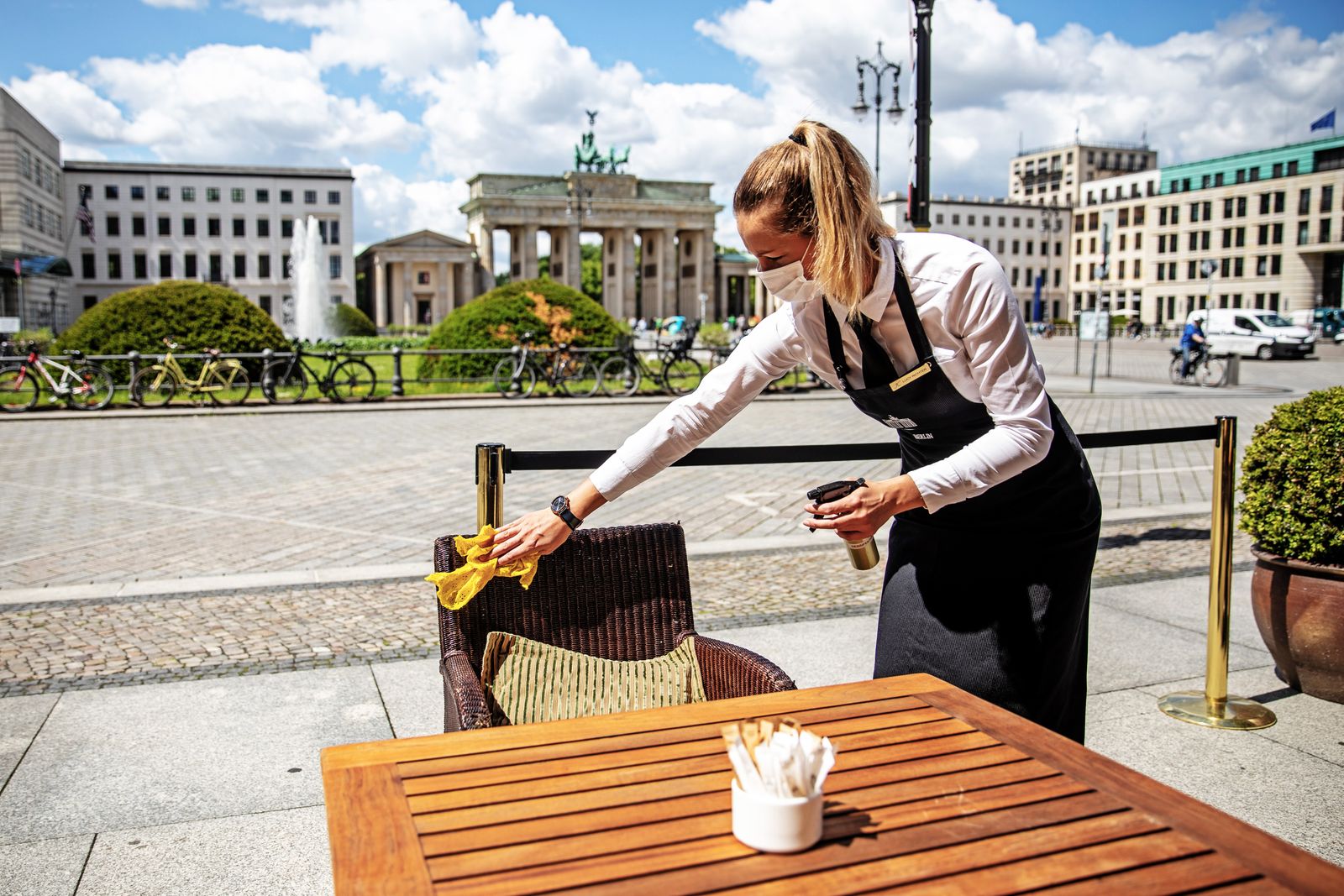