What is the economic impact of the latest round of lockdowns?

The rich world has become better at mitigating their economic cost

The lockdowns of the spring, which at their peak covered more than half of the world’s population, provoked an almighty downturn. In April global economic output was 20% below where it would have been otherwise. As cases of coronavirus have soared again, rich countries are imposing another round of lockdowns. France was in confinement in November, Italy locked down over Christmas, and England went into a national lockdown on January 6th. Parts of Japan have entered a state of emergency. The situation in America, where state and local authorities, not the federal government, are mainly responsible for stay-at-home orders, is more complicated. But one measure of lockdown stringency suggests that restrictions there are about as tight now as they were in the spring.

The latest round of lockdowns will hit the economy again—but, perhaps, not as hard. Analysts at Goldman Sachs, a bank, have argued that in Britain’s case "the sensitivity of economic activity to covid-19 restrictions has diminished significantly since the first lockdown.” In research published on January 8th HSBC, another bank, noted that German industrial output "extended its recovery in November, undeterred by the renewed lockdown”. America’s jobs report for December, released on the same day, showed that employment fell for the first time since April—a depressing result when millions of people are still out of work. Yet other high-frequency economic indicators, such as those for consumer spending, are in better shape than they were in the spring. 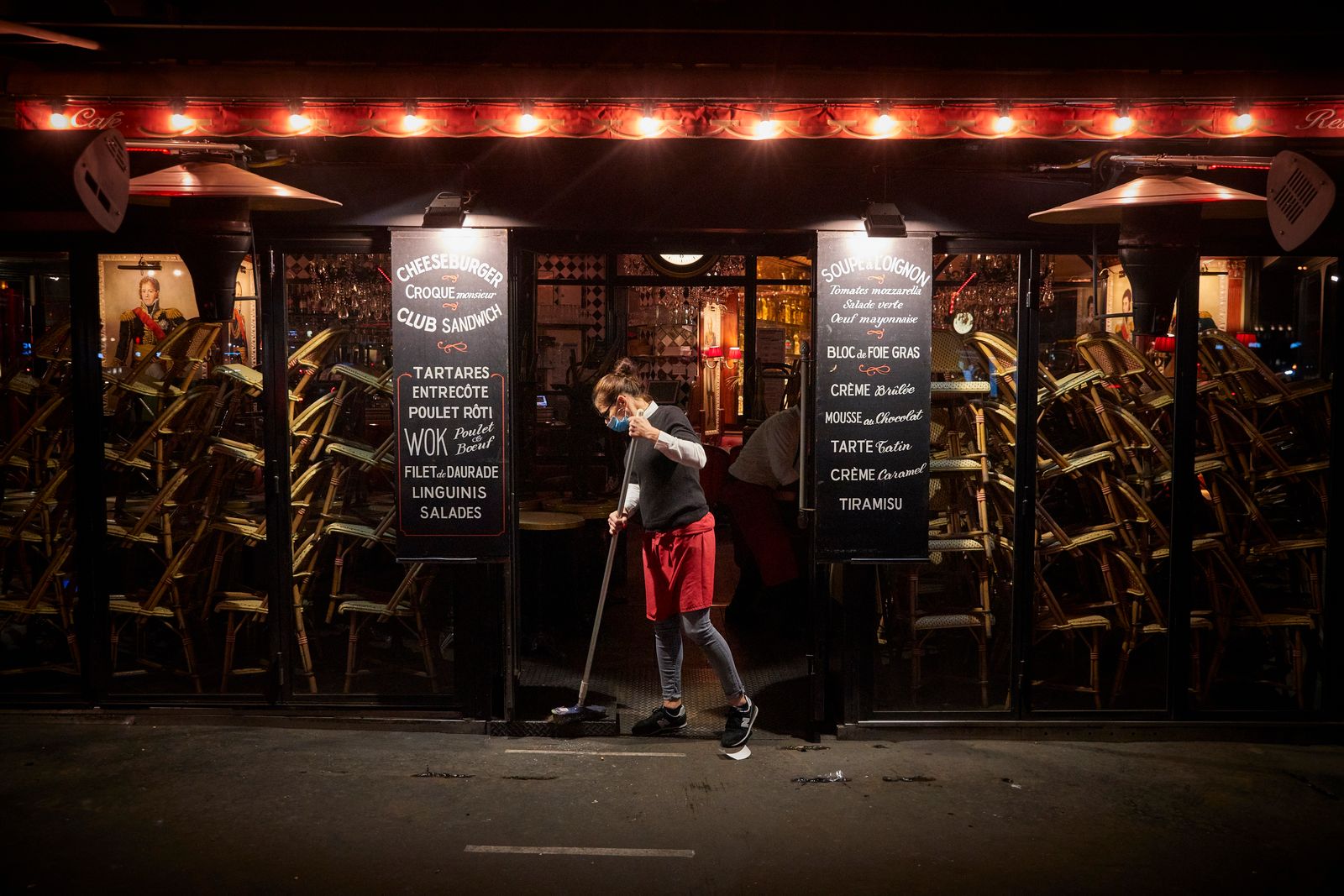