Democracies must team up to take on China in the technosphere

A robust alternative is needed to China’s autocratic approach

America has long dominated the world in information technology (IT). Its government, universities and enterprising spirit have provided it with decades of leadership in hardware and software. Its military drones, satellites and "system of systems” give its armed forces a powerful edge over those of any competitor. Silicon Valley is more visited by foreign dignitaries and finders-of-fact than any other business locale in the world. One of its tech giants is currently worth over $2trn; three more are worth over $1trn. The contribution technology makes to the buoyancy of its markets is without equal.

China, too, has digital resources in abundance, not least its huge population of 1.4bn, which means it will eventually boast an even deeper pool of data and experts to develop AI models. The country’s digital giants, from Alibaba to Tencent, have already become AI and cloud-computing powers in their own right. Its people live online to an extent that Americans—many of whom still have cheque books—do not. The country’s Great Firewall keeps undesirable digital content out. Within the wall, tech firms are allowed to fight it out as long as they are happy helpers of China’s surveillance state. 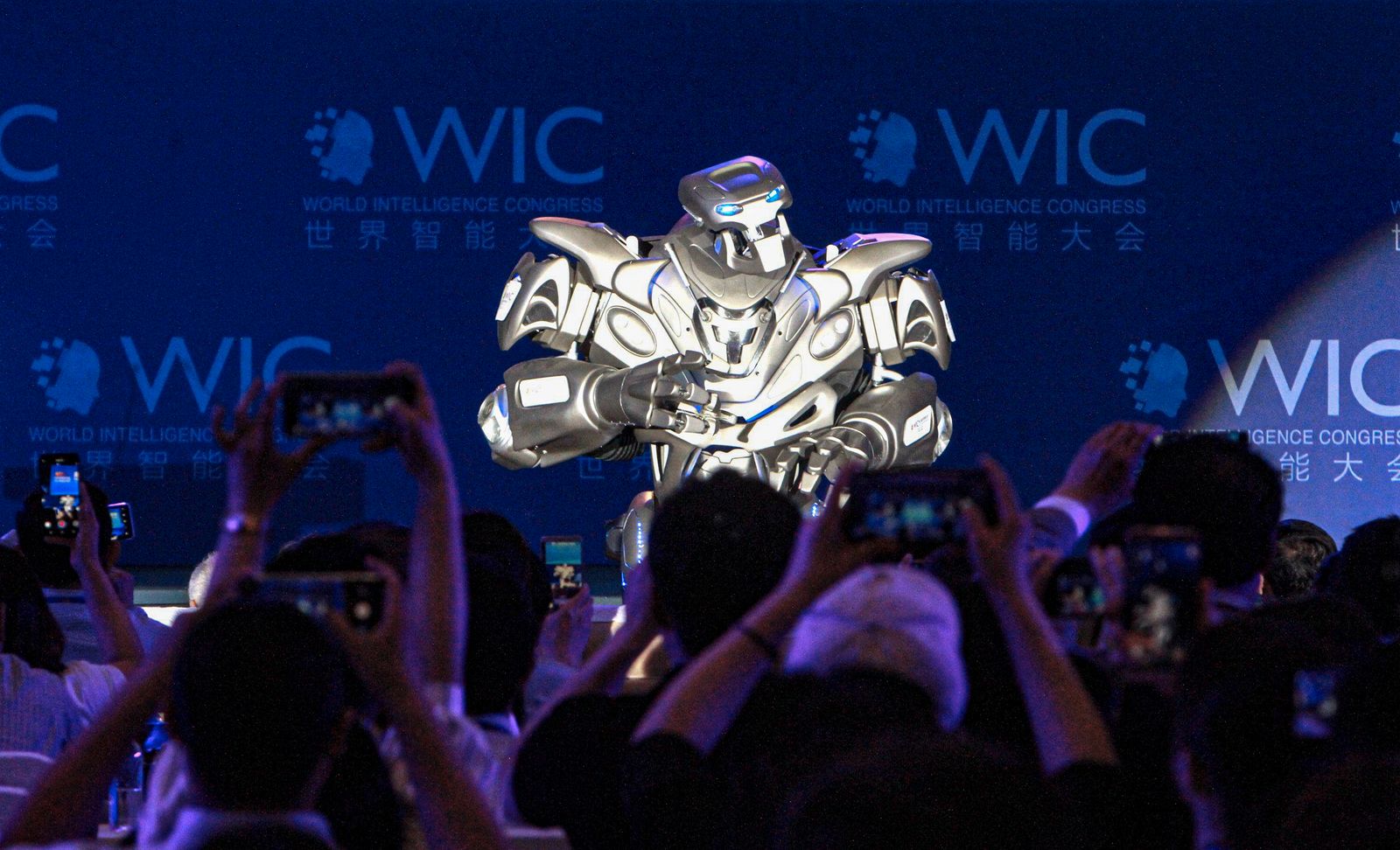