At the headquarters of Deli, one of China’s biggest makers of glassware, display shelves hold hundreds of drinking glasses of all shapes, sizes and colours. Some are stubby. Others are impossibly thin wine goblets, marketed as having a "feminine body curve”. But it is another curve—the steep upward one that Deli’s mastery of the business has traced—that ought to command more attention. Founded in 1996, the company initially churned out cheap, easily chipped glasses. Little by little it has raised its game, nearly tripling its exports over the past decade. It once had no choice but to import equipment for crafting its finest glassware. Now it can use China-made machinery. "Apart from branding, there’s not much that separates us from the world’s best,” says Cheng Yingling, a senior executive.

Deli’s evolution—which has involved getting better and more Chinese at the same time—is what the government wants for the broader economy. These are not exactly novel ideas. For years officials have declared that China must grow more innovative and more resilient. To a certain extent it has achieved this naturally, as a result of its fast-paced economic development. But these goals have taken on far greater urgency as tensions with America have mounted. American restrictions on exports of critical components, notably semiconductors, have shone a harsh light on the gaps in China’s industrial abilities. Drinking glasses may be much simpler to make—requiring not much more than sand and sodium carbonate plus some relatively basic machinery—but China is not about to stop there. Xi Jinping, China’s leader, has described the creation of fully domestic supply chains as a matter of national security. 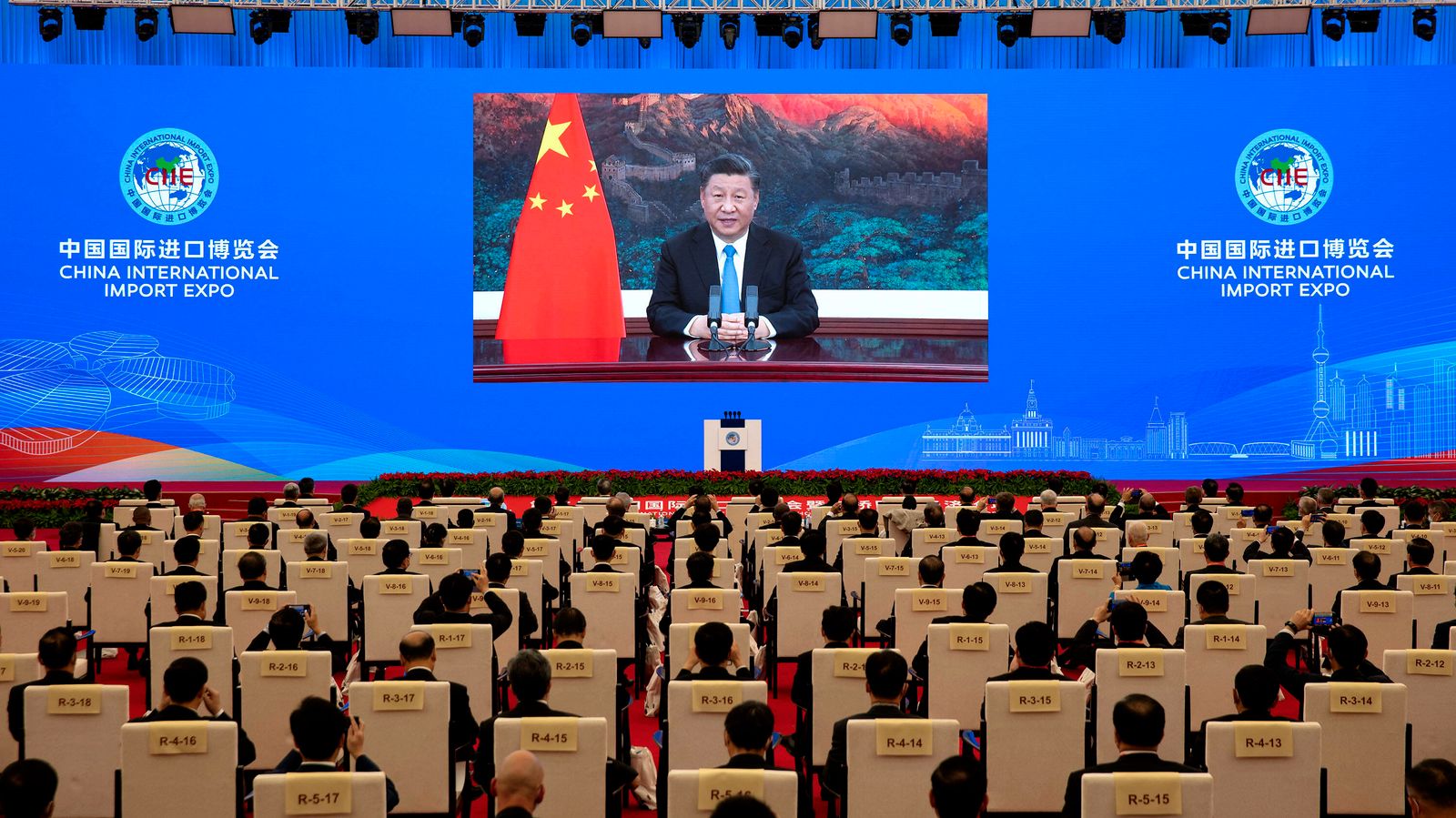