Stockmarket mania comes to China again. Can it last this time?

There are grounds for optimism but also signs of irrational exuberance

In chinese stockmarket mythology, the rarest of beasts is the slow bull. The past couple of decades have brought two fast bulls: vertiginous surges in share prices, neither lasting more than a year. Those soon led to fast bears when stocks crashed and, eventually, to slow bears as the descent became more gradual. Most of the time there have been what might be termed long worms as the market moved sideways, such that the CSI 300 index, a gauge of China’s biggest stocks, has averaged the same level over the past five years that it first reached back in 2007. The slow bull—a steady, almost dependable, rise year after year, well known to investors in America—has remained elusive.

China’s indomitable punters now hope that a trundling taurus has at last arrived. Stocks have jumped by 16% so far in July and they are up by nearly 40% from their low in March. That might sound like another fast, doomed bull run. But some believe this one will be more enduring than those of the past. 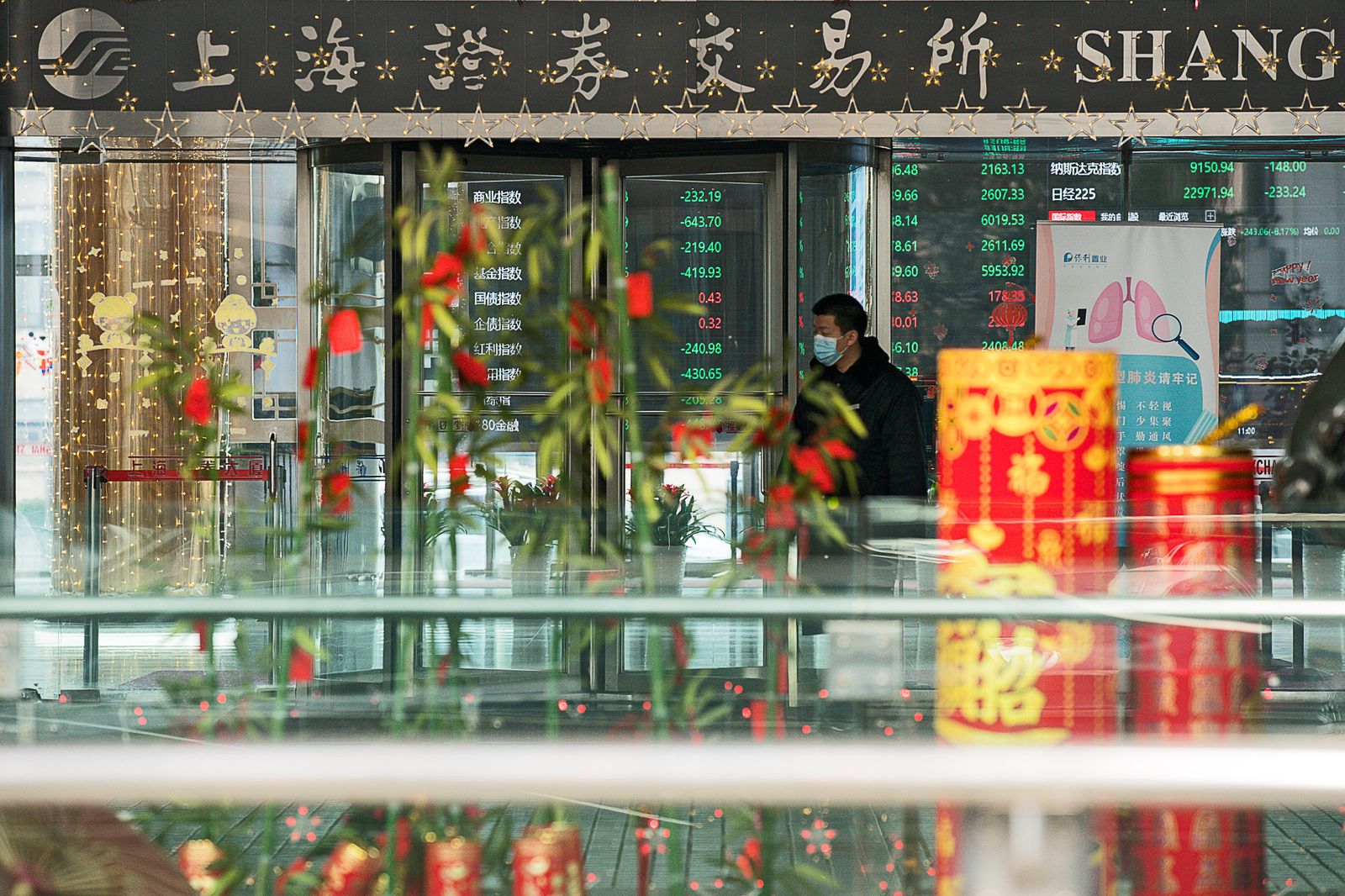