The Investment Plan for Europe, also known as the Juncker Plan, was approved in June 2015 and the European Fund for Strategic Investments (EFSI) launched immediately after. The objective of the plan is to overcome the current lack of investment in the EU, but the initiative has got off to a disappointing start.

The main idea of the plan is to use the EU budget as a guarantee for EIB projects that would be riskier and more innovative than the usual EIB projects. These 'EFSI-labelled' projects should generate a total of 315 billion of additional investment over the next three years through leverage and co-financing.

The first issue is that, to achieve this, the plan foresees the EIB to disburse 60 billion into additional projects in three years. But since it got underway a year ago only 11.2 billion worth of projects have been approved, just over half of the target for the first year. The pace needs to pick up if Juncker's targets are to be met.

Investment can only be increased by additional Projects

The second - and more important - issue is that the plan will only increase investment if it pushes the EIB to finance 'additional' valuable projects currently unable to secure funding, and to reduce the risks taken by private investors to increase the chances of attracting them. Besides, the resources used for the guarantee come from a reshuffling of the European Union budgets from 2015 to 2020 and are mainly taken from the research & innovation (R&I) and transport infrastructure budgets.

Given the opportunity costs arising from taking money from these programmes, using EU resources to guarantee some EIB projects is justified only if it leads to 'additional' EIB investment, in projects with a higher risk profile than the projects supported by EIB normal operations.

The best way to assess the 'additionality' of the projects would be to know the risk profile of each EFSI project, but this information is not available. An alternative, albeit imperfect, method to assess this is to use the descriptions of the projects to look for similar ventures financed by the EIB outside of the Investment Plan. Similarity and additionality are not exactly the same, but this gives us a good indication of how the EU guarantee has been used by the EIB.

Out of the 55 projects approved so far for which we have details, there is only one project for which we could not find any similar EIB projects: the ECOTITANIUM project, which involves the construction of the first European industrial plant to recycle and re-melt aviation-grade scrap titanium metal.

Turn the Juncker plan on its head

Even if most of the projects are very similar to previous EIB projects, it is possible - and the EIB claims that this is the case - that the EFSI projects are riskier, either because of the intrinsic risk of the projects, or because the EIB has a more junior position than usual, or because the maturity of the loans is much longer than usual. But this is impossible to verify given the limited information available.

Since EU budget funds are used for the Plan and opportunity costs arise from reshuffling funds from R&I and infrastructure projects to the fund guaranteeing EFSI projects, the Commission and the EIB must demonstrate that these projects are really 'additional' and should benefit from the guarantee.

Otherwise there could be incentives to give the EFSI label to projects that would have been done anyway by the EIB in the absence of the plan: for the EIB to benefit from a supplementary guarantee of their investments and for the European Commission to generate the promised 315 billion in investment through EFSI projects over three years.

MEPs and the EU member states must be vigilant and hold the EIB and the Commission to account on how the EU guarantee is used. These projects need to be particularly transparent in order to demonstrate that they are riskier than the projects that the EIB would normally finance, which was the motivation for using the EU budget in the first place.

A better way to use the EIB to stimulate investment would be to turn the Juncker Plan's strategy on its head. Even if the Juncker Plan implementation is not very convincing so far, some of the ideas behind the plan could be useful.

If EFSI could result in a deep cultural change at the traditionally risk-averse EIB, it would be a welcome change that could boost investment in the EU. But for that to happen, three things will have to take place. First, EFSI should only be used for innovative and risky projects unable to find funding because of market failures.

Second, the EIB should increase the size of its investments in high-risk high-return projects and be ready to take the first losses on these projects in order to attract private investors as co-financiers. And third, the EIB should on the contrary finance a much smaller share of each of its usual low-risk non-EFSI projects to avoid crowding out private investors, and instead act much more as a coordinator on these projects to find more co-financiers (from the private sector but also from national public development banks). This would give a real boost to investment in Europe. 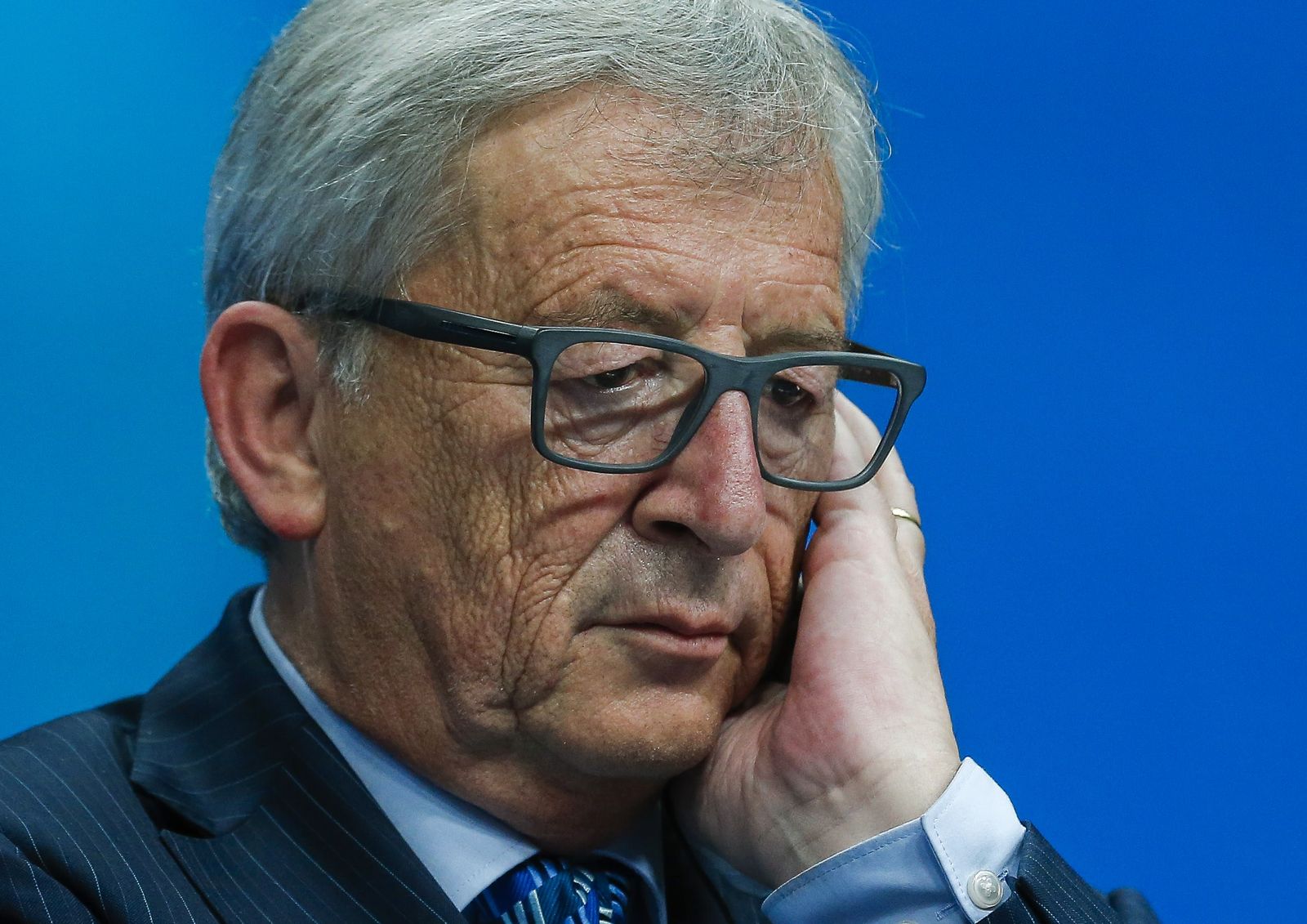