Living on a prayer

The Vatican’s finances have been squeezed by covid-19

As nativity scenes go, the one in St Peter’s Square unveiled on December 11th is a startling departure from tradition. Several of the 54 giant ceramic figures would not look out of place on a Star Wars set. "Ugly and demonic-looking,” one appalled Catholic called them on Twitter. But the crib, apparently inspired by Greek, Egyptian and Sumerian art, is of a piece with a year that has been as exceptional for Europe’s smallest state and its ruler, Pope Francis, as for the rest of the world.

Like most other countries, the Vatican City State will end 2020 with its public finances in a precarious condition. Just how precarious is hard to know, since the latest figures date from 2015 when it had a budget surplus of almost €60m ($73m). But what is known is that the city-state depends largely on revenues from the Vatican Museums to stay in the black. The Catholic News Agency rcently estimated that ticket sales alone bring in just over €100m. And, because of the pandemic, the museums have been closed for months. Even when they have been open, because of restrictions on the number of visitors and the scarcity of tourists in Rome, they have sold far fewer tickets than normal. 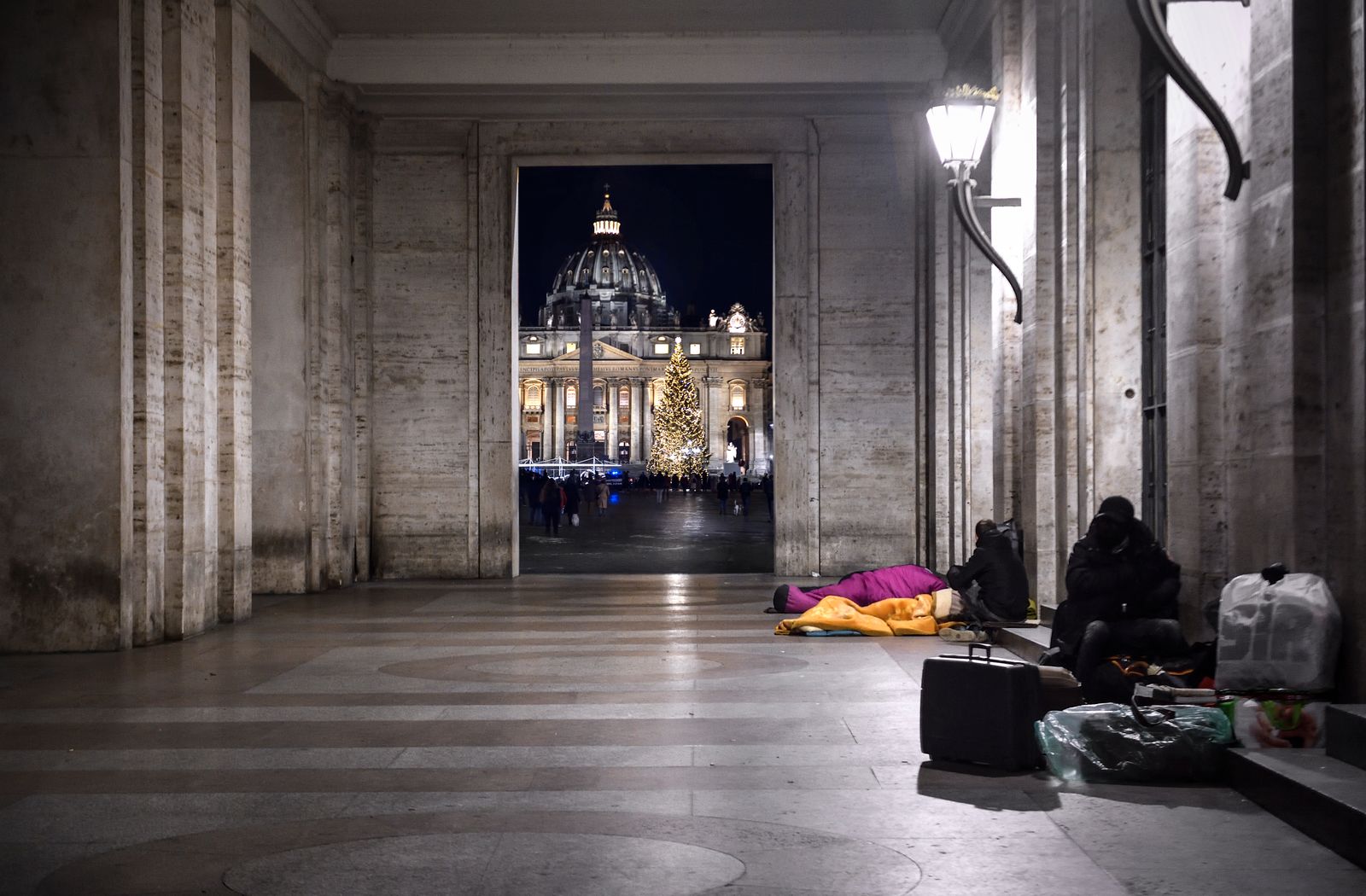