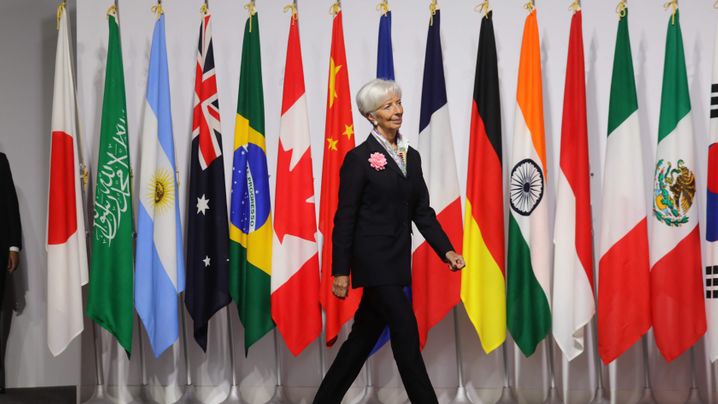 International banking and finance is so male-dominated that it is no wonder that the appointment of a woman to a top position is greeted by insiders with, to put it politely, considerable skepticism.

No sooner was Christine Lagarde nominated to head the European Central Bank (and she would be the first woman to lead the ECB) than critics issued a three-strike warning against her: She is not a professional economist, she has no central banking experience and there is no record of her having monetary policy knowledge.

Some things just seem to have a habit of repeating themselves. It may be recalled that she was similarly castigated by some as just a lawyer and a politician, and so unqualified, when she became the first woman to be Managing Director of the International Monetary Fund in 2011.

What the eternal naysayers tend to overlook is that some of the situations that she and the IMF have had to face in recent years will prove valuable experience as she now looks ahead to ECB challenges.

Her first major test at the IMF after cleaning up the internal mess left by her flighty and crude predecessor Dominique Straus-Kahn was Greece. Rescuing the country from its vast debt nightmare involved the Fund partnering with European Union entities - the Commission, the Council of Finance Ministers and the ECB.

That took some doing, not least because these institutions could not agree among themselves. And while it took some time for Lagarde to conclude that major debt servicing relief was absolutely crucial, she did arrive at the correct conclusion.

Even so, Lagarde never fully convinced either the ECB or the German-dominated, fiscal consolidation minded European Council.

Regardless of where one stands on this issue, the net result is that Greece remains smothered in debt and its economy continues to struggle. Greece could very well be one of Lagarde's first ECB's challenges.

Under Lagarde, the IMF has also played a crucial and constructive role over the last five years in seeking to pull Ukraine out of virtual bankruptcy. Lagarde appreciated that securing sound fiscal and monetary policies alone would not suffice.

The Fund not only moved further than ever before to seek civil society allies in Ukraine, but it explicitly targeted kleptocracy. I believe this is where Lagarde really appreciated that the IMF could play a very meaningful anti-corruption role.

She has used her formidable managerial skills to embed her anti-corruption approaches into the IMF bureaucracy. This will be a shining jewel in her IMF legacy. My hope is that her successor builds on her initiatives in this area.

Finally, Lagarde boldly agreed to the largest ever IMF program ($57 billion) for beleaguered Argentina, where again - as in Greece and Ukraine - corruption has long been a root cause of fiscal disaster.

The IMF program for Argentina as for many other countries centers on advocating sound fiscal and monetary policies, working not only with treasuries but central banks as well.

For years, this has been the bread and butter menu that filled Lagarde's days at the IMF. It provides a solid base of experience for her new ECB career.

Given her record and her courage to take on tough tasks, it could well be the case that she makes the ECB into a far more robust and tough advocate of anti money laundering across the EU's banks.

There certainly is a crying need for greater transparency in the fiscal and monetary affairs of quite a number of Eurozone countries, where corruption remains a prime concern.

Under Lagarde's leadership, the IMF greatly expanded its technical assistance to central banks to assist them in curbing money laundering.

As for the critics who claim Lagarde is unqualified - let these men come to terms with the fact that there are many outstanding women who could and should be running a lot more of the global financial institutions, private and public, than is the case today. 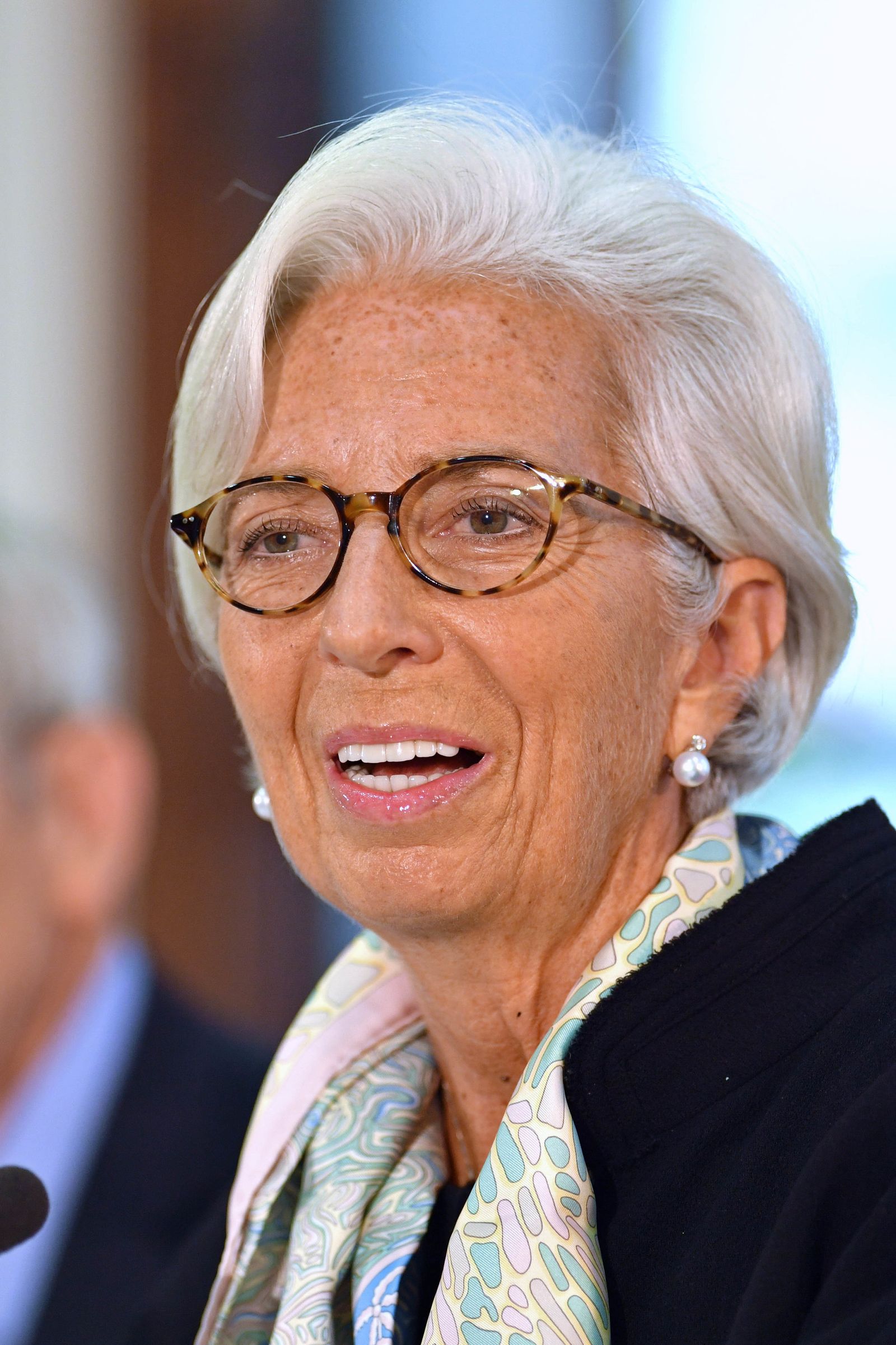 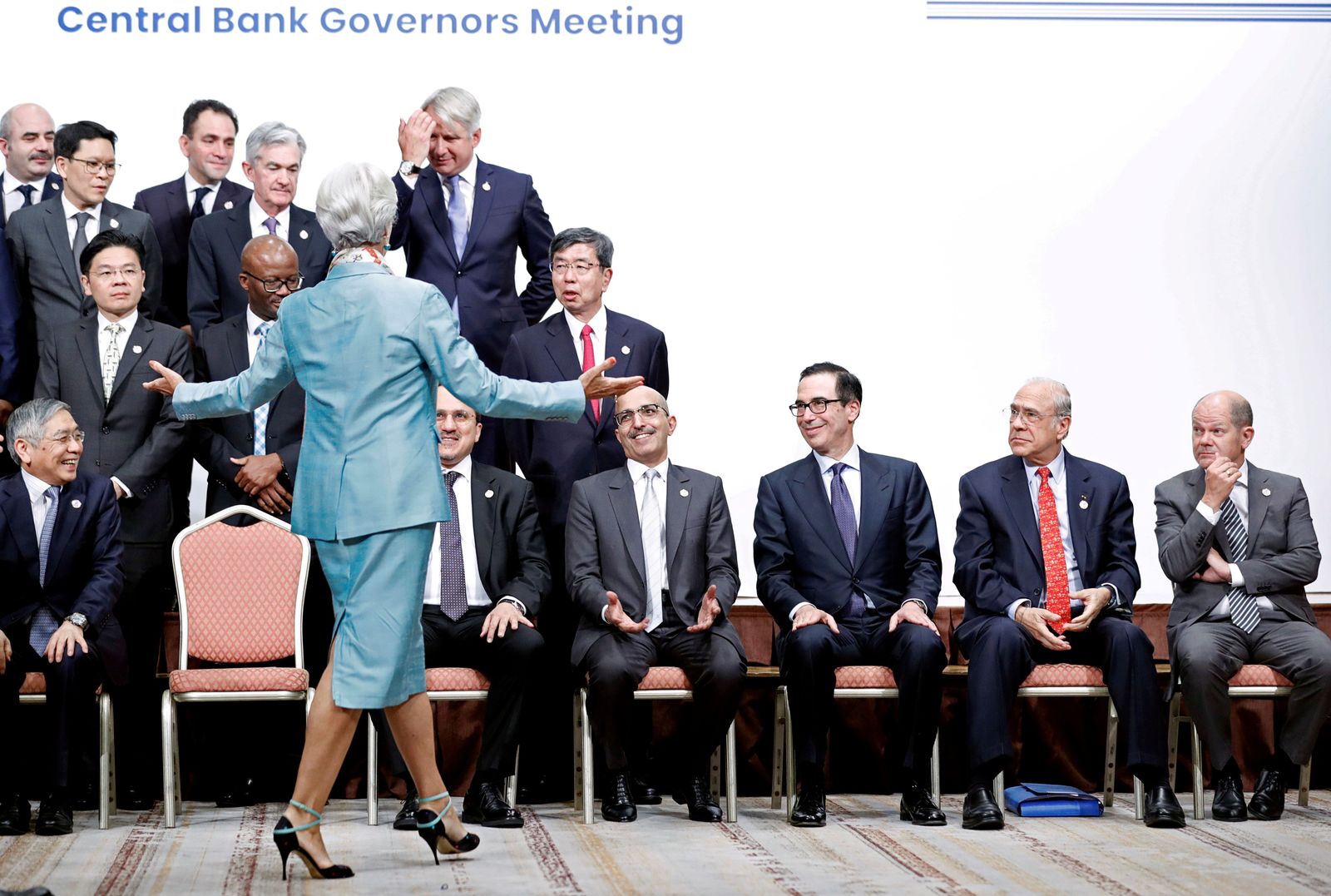