The UK leaves the EU Treaty as a signatory member January 31, 2020. What happens next?

For a government that has always prided itself on a lean bureaucracy, that is an enormous commitment of personnel resources. But even all these people, no matter how hard they will work, cannot square the circle as their political bosses want them to.

The Tories still dream of the magic wand

Meanwhile, the EU Commission president, Ursula von der Leyen, insists that "If there is no freedom of movement of people of course there can be no free movement of goods and services and capital."

They both cannot be right.

My advice to my fellow Britons is: Don't think you can push Mrs. von der Leyen around. She may seem sweet and open to the British cause. But she is best understood as a piece of steel in marzipan.

Are the Tories becoming more realistic?

Perhaps the message is sinking in. In Davos, Mr. Javid reversed his position. He claimed that the UK would sign "a new comprehensive free trade agreement" covering both goods and services with the EU by the year's end. For good measure, he added that the EU deal had priority over any Trump-Johnson deal.

So where are we? Here are five possible scenarios for Brexit for the rest of the year.

This would cover all economic activity, from exporting Nissan cars to investment funds from the City. This could be a bespoke UK version of Norway's relationship with Europe. But this would require Prime Minister Boris Johnson to bring his MPs, especially new ones elected as true believers in a full rupture with the EU, to a different place.

There will no effective opposition in the Commons from Labour or LibDems for 2-3 years.

What about the business community? The CBI or British Chambers of Commerce have too varied a membership to offer more than lowest common denominator comments on Brexit.

Thus, whatever will be the preferred course is all to play out inside Mr. Johnson's head. He won't be able to point to outside forces.

This would at least keep EU-UK goods and agriculture trade going as at present. But in the case of Canada, such a deal took Ottawa and Brussels seven years to negotiate and ratify.

One scenario is for Mr. Johnson to sign off on such a deal, telling his Brexity MPs that he will revisit it after a trial period? Business would like this, but Nigel Farage will go ballistic.

What helps Boris Johnson is that on February 1, Mr. Farage ceases to have any elected position. He has a achieved his life's goal - getting the UK out of EU membership. But will he rest on that?

And, more crucially, will the offshore-owned press that has been central to the Brexit campaign trust Mr. Johnson, even if he negotiates such a modest deal?

This would be in the best time-honored British fashion -- never deciding today what can be put off until tomorrow. The principle of make haste slowly allows negotiations to be conducted on a low-profile basis into the 2020s.

The EU could drop deadlines and allow the new UK government space and time to test business and public opinion.

4) Clock-stopping amidst the negotiations with the EU

Mr. Johnson has an aversion to demanding extensions. Why? He saw the damage that asking for more time did to his predecessor Theresa May's reputation.

The big decision - leaving the EU Treaty - has been made and validated in the UK's December 2019 election. Managing that in and by itself will be a major challenge for the new prime minister and his government.

What remains to be done now is all about logistics, administration and technical details - which big picture politicians do not need to worry about.

Announcing the clock has stopped is also a time-honoured way of finding more time for talks without either side losing face.

This option cannot be excluded. Consider all the dangers that lie ahead: Endless queues at frontiers, the City of London's 350,00s passports to trade in Europe being withdrawn, a fishing war, the EU cancelling equivalence or mutual recognition, or the UK suddenly having to re-negotiate the 600 treaties to which it is party by virtue of EU membership and where countries may want more concessions from the UK than were granted to the EU.

Whatever scenario emerges, one thing is for certain: The Tories' childish notion that leaving the EU is the same as a negotiation over price for a second car in which the buyer simply walks away if his price is not accepted needs to be dropped.

Denis MacShane: Former UK Minister for Europe under Tony Blair and a Contributing Editor to The Globalist, www.theglobalist.com, where this article first appeared. Denis MacShane's latest book is Brexiternty: The Uncertain Fate of Britain publilshed by IB Tauris-Bloomsbury 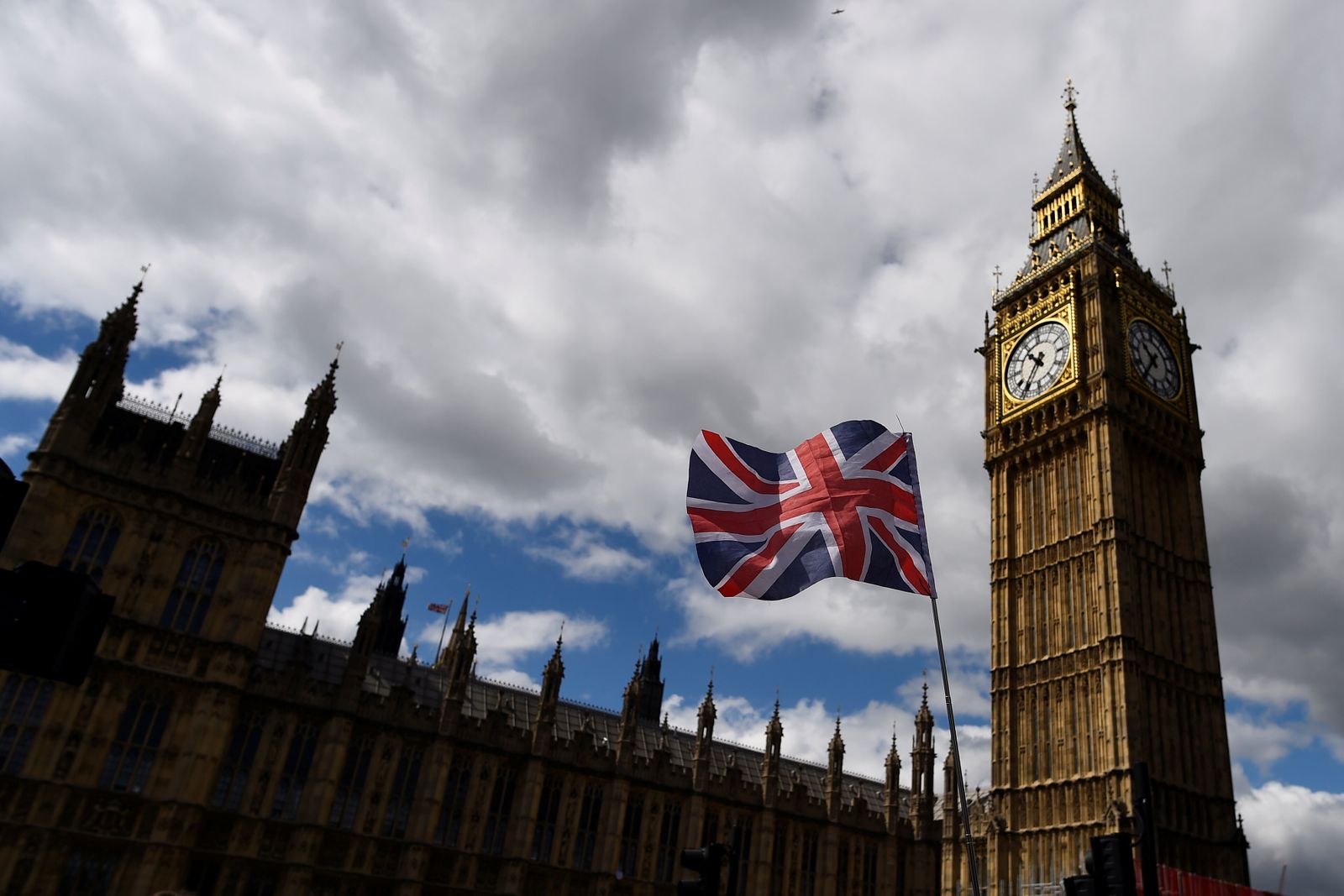