Boris Johnson's decision to call a general election is the biggest risk ever taken by a UK Conservative Prime Minister. It comes as the UK's prestigious National Institute of Economic and Social Research announces that the United Kingdom will be 3.5% poorer (that is, £70 billion worse off) by 2029 thanks to the deal that Johnson has agreed with the EU. This is the first time a ruling party has gone into an election with the slogan "Vote for Us and Become Poorer."

Meanwhile, the British government's decision to melt down thousands of 50p coins that had been minted to celebrate Johnson's boast that "Do or Die" Brexit which was supposed to happen on Halloween or All Saints, 31st October is sensible.

If they had been issued, those coins would have become collectors' items, reminding everyone of Boris Johnson missing his "Do or Die" deadline to leave the EU before October 31, 2019.

There is something Napoleonic in the British prime minister's love of dramatic gestures. With the upcoming election on December 12th, Johnson now has one last attempt to get his very hard and maybe a No Deal Brexit through.

Following the agreement by Labour's Jeremy Corbyn that it can be held on that date, Britain - once a byword for parliamentary and government stability - will now hold its third election in four years. Beat that, Italy!

No one knows the outcome. Boris Johnson hopes most voters embrace his virulent anti-Europeanism that is going back decades.

In contrast, Jeremy Corbyn hopes that voters will recoil from confirming a right-wing government that wants to align the UK with Donald Trump's America.

The Liberal Democrats, for their part, hope that all the Remain inclined voters will support them, even if Labour is also offering a referendum after the election on Brexit.

And the Scottish Nationalists hope that they can win Tory, Labour and LibDem seats in Scotland. That is crucial for them to support the idea of separating Scotland from England and keeping Scotland in Europe.

34,6 million Britons did not vote for Brexit

The pollsters and political analysts are twisting in endless contradictions, with no one certain of the outcome. A strong possibility is another "hung" parliament with no majority.

Marvel at the irony: As it ponders and ponders Brexit, Britain is well on its way to become a continental European country requiring coalitions and alliances to form a functioning government.

We all know the rules of elections - a majority of one is enough. But to embark on the biggest economic, political, social and foreign policy upheaval in British history on the basis of just one-third of all voters saying Yes to it requires creating a solid consensus, no matter how often the Brexiteers refer to the referendum result.

After all, even though 17.4 million people voted for Brexit at the time, there were 52 million voting age citizens in Britain. Thus, in effect, 34.6 million Britons did not vote for Brexit.

Instead, as we know, Mrs. May chose to put Mr. Johnson into her cabinet. In addition, she saw it fit to adopt many of his Nigel Farage-style slogans and demands over the years for a full-on rupture with Europe.

The UK could easily have had a bespoke Swiss or Norway-type Brexit. Michel Barnier told me that he was up for delivering a swift departure, a transition period, and then fast track negotiations to a sensible moderate agreement.

But with Boris Johnson and other anti-EU populists serving in the May cabinet, the room for a sensible Brexit compromise went out of the window.

Whatever happens in the upcoming December election (the first December election since 1918), the UK faces a "Brexiternity" - i.e., years and years of negotiations with the EU over a new economic, social and security relationship and a long retreat from the hardline positions that helped propel Boris Johnson to power.

The Labour Party insists that it can negotiate a deal that permits the UK to pick and choose amongst the four core freedoms of the EU - the freedom of movement of capital, goods, services and people.

This is surreal. But at least Labour is offering a referendum which will appeal to the clear majority in Britain, according to all polls, that now regrets Brexit.

Labour also has to reckon with the fact that, no matter how often party stalwarts proclaim that "it's Jeremy's turn," his candidacy remains one of the best arguments for Boris Johnson. Even though Johnson has many detractors, even fewer people can envision, or tolerate, the idea of Corbyn as Prime Minister.

Moreover, there are lingering doubts about Jeremy Corbyn's sincerity as regards Brexit. He is still considered a closet Brexiteer for good reasons. 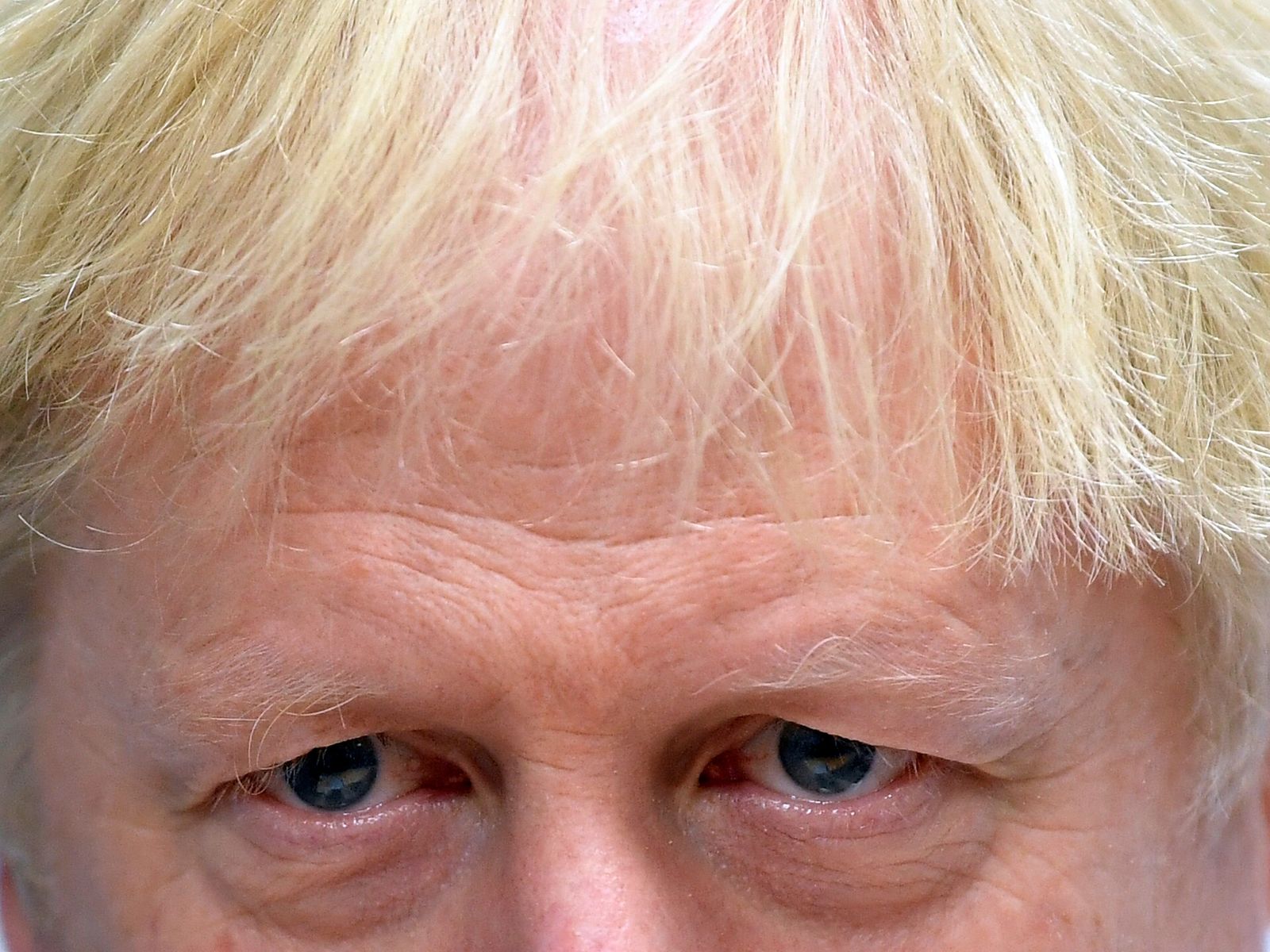 Boris Johnson: United Kingdom will be 3.5% poorer (that is, £70 billion worse off) by 2029 thanks to the deal that Johnson has agreed with the EU