In unguarded moments, British and French diplomats 30 years ago might quietly admit that they could happily live with a divided Germany. Its partition, however unjust, contained the problem of a country that, in Henry Kissinger’s words, was "too big for Europe, too small for the world”. After the Berlin Wall fell in 1989, Margaret Thatcher sought to recruit François Mitterrand, France’s president, in a fruitless plot to block, or at least delay, reunification, fearing an enlarged Germany would upset Europe’s balance or even threaten its security. Among European leaders only Felipe González, Spain’s then prime minister, unequivocally backed a united Germany.

Thirty years on—unified Germany marks its birthday on October 3rd—the darker fears of Germany’s European partners have not come to pass. Indeed, as the European Union has battled to hold itself together through a cascade of crises, they have been more often troubled by German inaction than by German assertiveness.

In an essay last year, Thomas Bagger, a German government official, argued that post-reunification Germany adopted a naive reading of Francis Fukuyama’s "end of history” thesis. The end of the cold war seemed to vindicate the country’s commitment to a world in which national interests were a hangover from a brutish past and foreign policy would be subsumed into multilateral institutions. German ministers took to suggesting that German and European interests were the same. 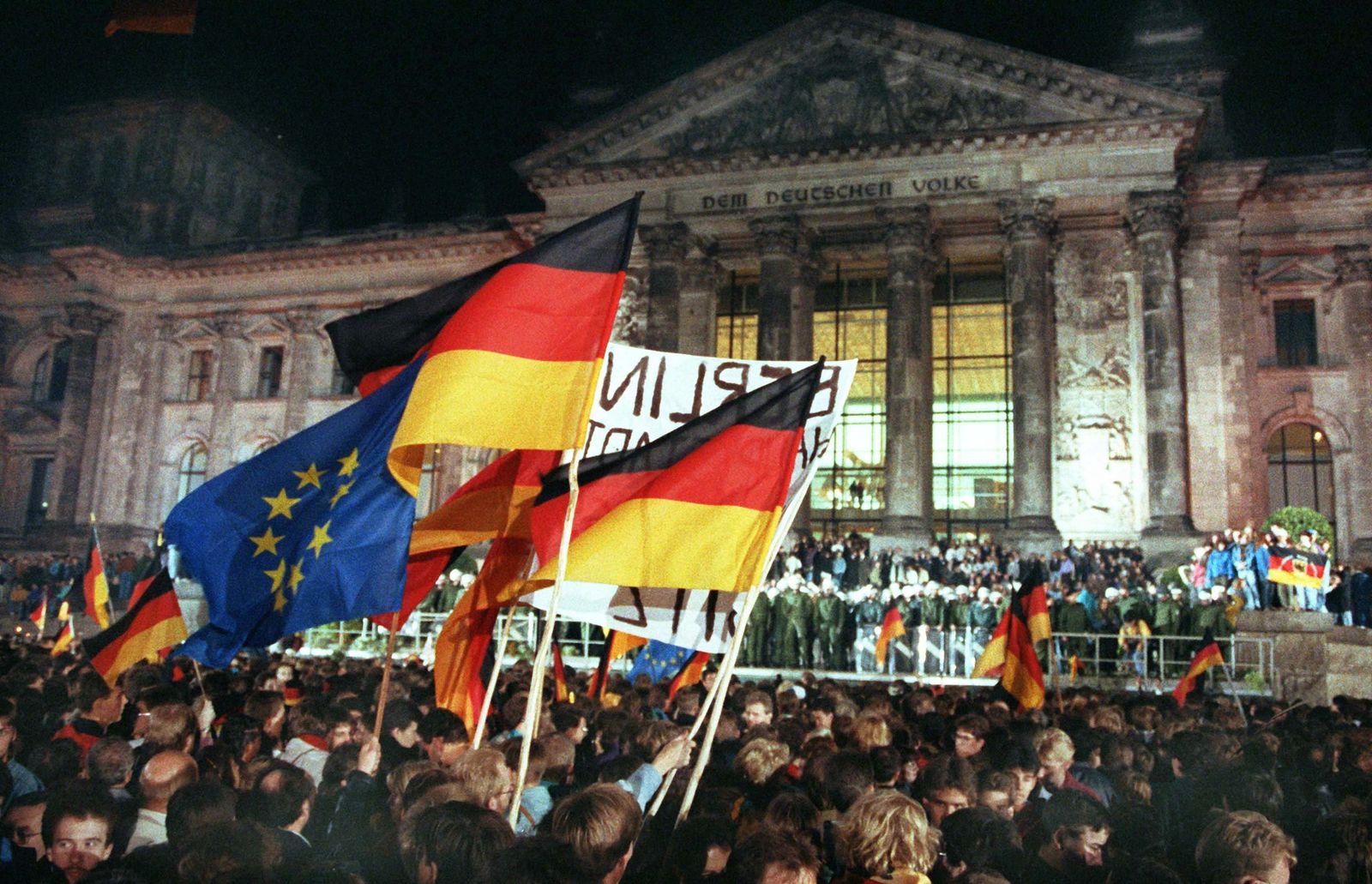