The hard Brexit option, of which many in Britain still dream, will require a Churchillian level of response from the British state for it to be successfully delivered. It entails the prospect of a standoff with the EU institutions and some of the Member States over the procedure to negotiate the UK's withdrawal from the Union.

The UK would also need far more than the two years often talked about - more likely, if all goes well, a five-year period to negotiate both its separation and trade agreement with the EU. Yet more time would be required to settle its terms for full independence within the WTO, while at the same time seeking to negotiate as many Free Trade Agreements as possible.

Perhaps most important and most difficult, while doing all this, the UK government would have to develop and execute a world class industrial strategy to re-balance the economy to cope with a world in which it can no longer rely on EU single market access.

As skilled as the British bureaucracy may be, it is not sufficiently resourced to achieve all that. Already, there is talk of a costly bonanza for law firms, accounting firms and other consultancies advising the government on the vexing range of highly complex, highly interrelated issues.

One must wonder whether all that effort, with an uncertain outcome, occurring in the emotional context of assuming an easy out for the UK at low cost, will be worth it in the end.

UK must get real

The UK government has to wake up to realize that deciding to go for hard Brexit is the most momentous and difficult decision a British government has made since May 1940, when Britain decided to keep fighting.

Alan Riley is a Senior Associate Fellow of Energy Strategy and Energy Security European Union at The Institute for Statecraft and a Non-Resident Senior Fellow at the Atlantic Council, Washington DC.

That analogy is a reasonable one to draw because the immense nature of the bureaucratic task, and the scale of the industrial restructuring necessary to make hard Brexit a success.

One option to consider therefore is whether a soft Brexit option would be possible. The principal argument in its favor is that the more of the single market the UK continues to apply, the less that will need to change.

As a consequence, the burden for the state and for British industry in dealing with soft as opposed to hard Brexit would be significantly reduced.

The difficulty in achieving that outcome is that in any "single market" deal the UK would be faced with the EU demanding that the four freedoms are applied in full.

Crucially, this includes freedom of movement, which was one of the principal drivers for Brexit voters. At the same time, it is one of the facts of life Britain, long admired for its sense of pragmatism, must come to grips with.

Even the option often advocated as an effective way out of the EU - becoming a member of the EEA - doesn't make any difference in that regard. Both forms of status would require the UK to apply free movement in full.

Where the UK has a powerful point

What may well turn out to be a practical way forward for Britain and the other 27 Member States is to see Brexit in its European context. The argument here is that the five drivers which led to the Brexit vote are found across Europe:

One soft Brexit route which is worth Brussels, Berlin and London investigating is where Britain and the other 27 Member States agree to a new European settlement that seeks to address those discontents.

This would have all the advantages from the UK's perspective of being less burdensome and less time consuming than a hard Brexit while addressing the concerns of leave voters.

From the rest of the EU's perspective, such a deal would keep the UK close to the EU in some form of associate membership or EEA member.

Such a European settlement would also allow the EU Member States to tackle head on the discontents that now exist across Europe.

Their discontent threatens the mainstream democratic political parties and potentially liberal democracy itself.

Such a settlement would make it more difficult for the likes of the Front National or ADF to gain any more headway. It would also prepare the ground for a counter-attack on them by Europe's mainstream political parties.

Such an approach would have the tremendous advantage diplomatically and politically of turning a presumable life-threatening crisis of the EU into an unexpected recovery act.

It is not too difficult to sketch the outline of such a settlement. It would include the following elements:

This element of the settlement would include an agreement to bolster the EU's trade procedures against unfair trade. It would include the creation of a foreign investment review procedure and a program to assist areas which had suffered as a result of globalization.

This would include a number of measures to restrict the free movement of people across the Union, including a surge break.

The underlying aim would be to keep as far as possible to the principle of free movement, while protecting communities from large-scale movements.

It is worth noting that if the UK does leave the single market in its entirety with no free movement, it will no longer be the principal absorber of workers from southern Europe or from CEE states.

It is likely therefore that the immigration flows will be diverted into those remaining EU Member States with economic growth, recreating the political problems that existed in the UK in other countries.

This would involve a battery of measures, including:

The UK could take a significant role in developing the EU's response to the migrant crisis. It already is one of the largest funders of support for migrants who have left their home countries but who remain outside the EU.

Given the security threats facing the European Union - from Narva Castle on the Russian/Estonian border to the gates of Gibraltar - the EU could create an enhanced security package.

This dimension, too, could include a major British role, reinforcing its military presence on the continent and in the Mediterranean Sea.

The reform package would seek to ensure that the EU focus its activities on where there was a compelling European reason to act.

It would also seek to return powers to the EU Member States and strengthen substantially the role of the national parliaments in scrutinizing proposed EU legislation.

The soft Brexit option would require a broad European settlement. It is clearly something that the European Parliament would have difficulty with, as well as some Member States.

But it is high time for all sides to get real. This applies to federalists in the European Parliament as well as to the Brexiteers in the UK who must urgently comprehend the (almost) unmanageable scale of what they have set in motion.

Both would be well advised - in the EU's and Britain's very own interests - to adjust their sights, and recognize the dangerous realities we all face.

Much as they wished otherwise, they cannot deny that the populists are at the gates, the discontents are real and the external threats that the whole of Europe and its liberal democratic order face are considerable.

A European settlement could keep Britain close to the EU and fully engaged, while at the same time providing the other Member States the means to challenge and then reverse the populist surge. 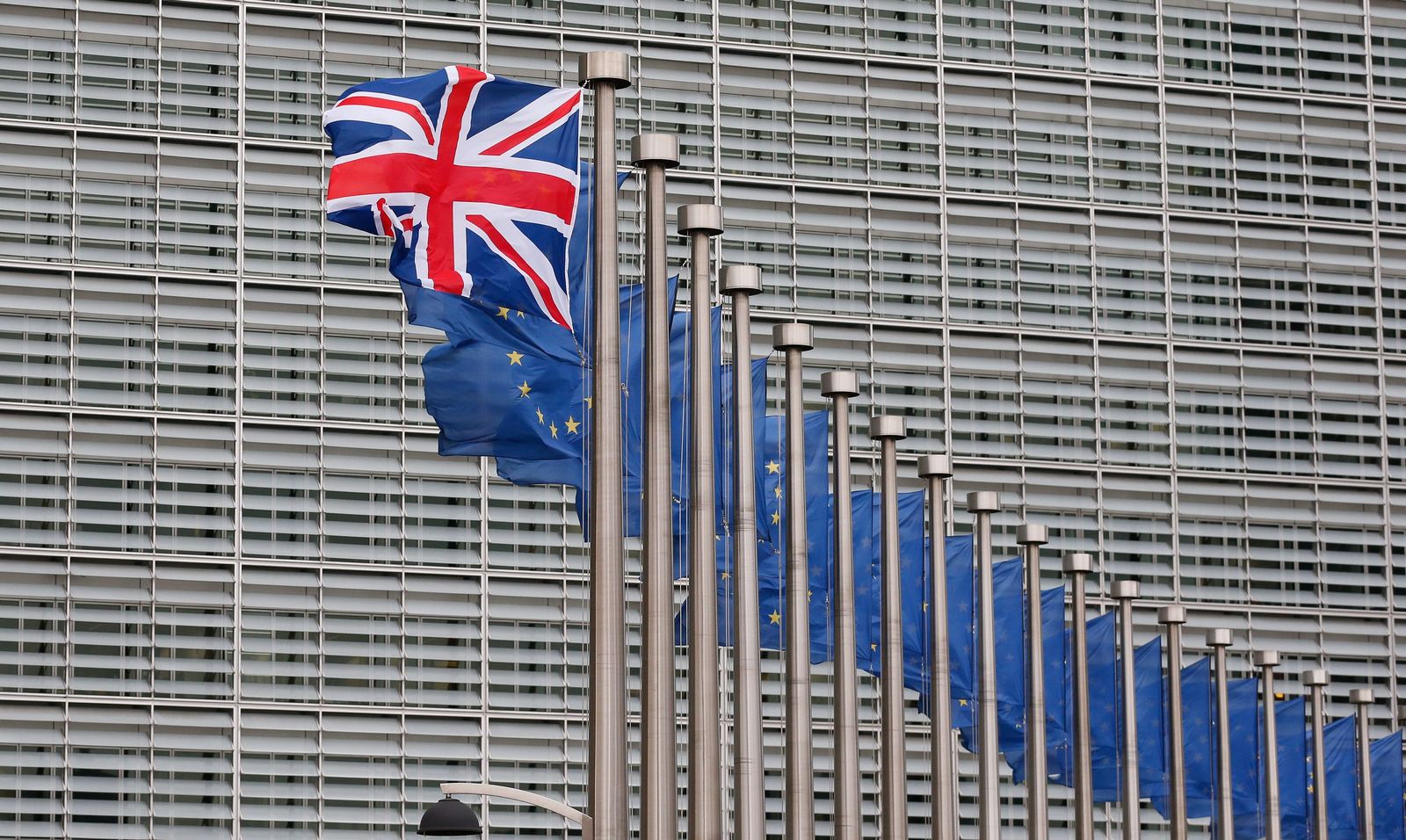 Britain and the EU: The UK government has to wake up to realize that deciding to go for hard Brexit is the most momentous and difficult decision a British government has made since May 1940