Putting the capital into capitalism

That explains the Fed’s response to the latest economic crisis

In renaissance Italy the first modern bankers realised that they could get away with keeping only some of the gold that was deposited with them on hand, and lending out the rest. In most countries banks have dominated lending to households and firms ever since. America has long been different, though. Yes, banks have played a big role in economic development: John Pierpont Morgan was the muscle behind the railways rolled out from coast to coast during the 1880s and a century later Citibank was helping America Inc expand abroad as globalisation took off. But capital markets have played a mighty role, too. Today that is truer than ever, which in turn helps explain the stunning scope of the Federal Reserve’s response to the latest economic crisis.

How banks are defined in America has changed over time. Between 1933 and 1999 commercial banks were legally required to be separated from investment banks, a quintet of which dominated America’s capital markets and were regulated differently. But all these firms had elements in common. They held only a fraction of their assets as reserves and they borrowed short-term to make long-term loans or hold long-term securities. That exposed them to runs. Economic history is littered with the tombstones of banks that were felled when markets for illiquid securities seized up, or depositors rushed to withdraw their funds. 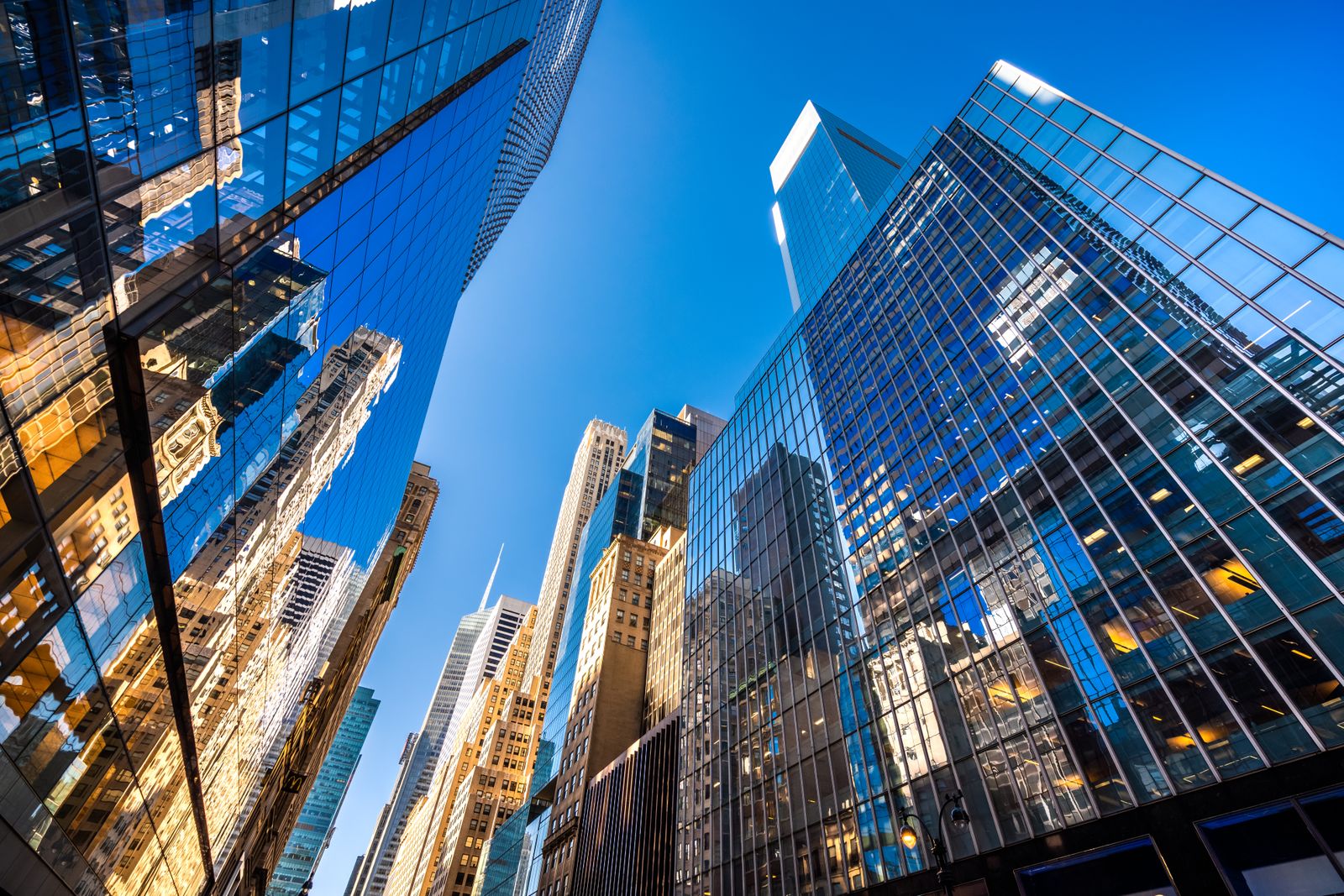