During the global recession a decade ago, real house prices fell by an average of 10%, wiping trillions of dollars off the world’s largest asset class. Though the housing market has not been the trigger of economic woes this time, investors and homeowners still braced for the worst as it became clear that covid-19 would push the world economy into its deepest downturn since the Depression of the 1930s.

That pessimism now looks misplaced. House prices picked up in most middle- and high-income countries in the second quarter. In the rich world they rose at an annual rate of 5% (see chart 1). Share prices of developers and property-traders fell by a quarter in the early phase of the pandemic, but have recovered much of the fall.

Some markets are fizzing. In August house prices in Germany were 11% higher than the year before; rapid growth in South Korea and parts of China has prompted the authorities to tighten restrictions on buyers. In America growth in the median price per square foot accelerated more quickly in the second quarter of 2020 than in any three-month period in the lead-up to the financial crisis of 2007-09. Three factors explain this strength: monetary policy, fiscal policy and buyers’ changing preferences. 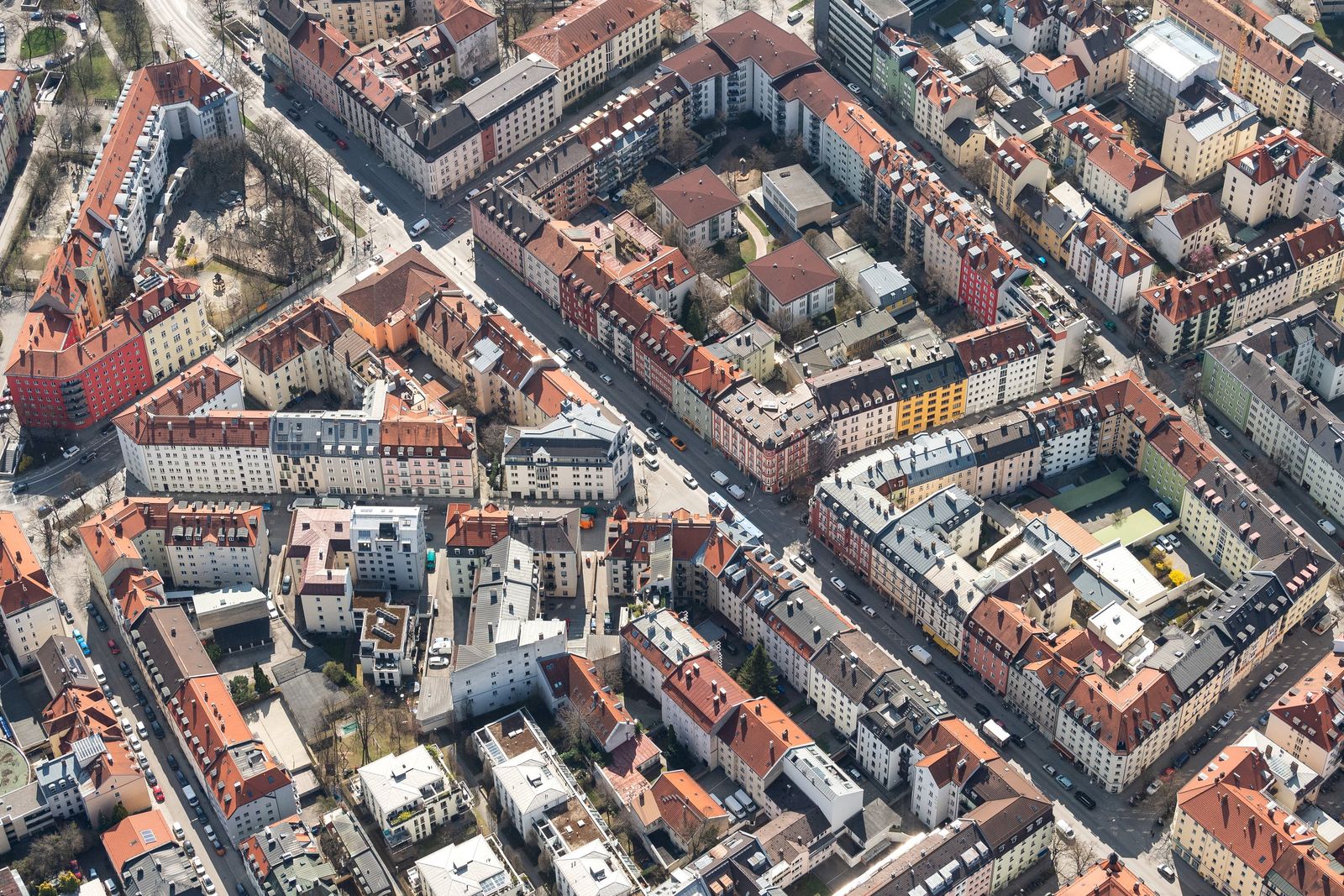