It is now more than 20 years since the Nasdaq, an index of technology shares, crashed after a spectacular rise during the late 1990s. The peak in March 2000 marked the end of the internet bubble. The bust that followed was a vindication of the stringent valuation methods pioneered in the 1930s by Benjamin Graham, the father of "value” investing, and popularised by Warren Buffett. For this school, value means a low price relative to recent profits or the accounting ("book”) value of assets. Sober method and rigour were not features of the dotcom era. Analysts used vaguer measures, such as "eyeballs” or "engagement”. If that was too much effort, they simply talked up "the opportunity”.

Plenty of people sense a replay of the dotcom madness today. For much of the past decade a boom in America’s stockmarket has been powered by an elite of technology (or technology-enabled) shares, including Apple, Alphabet, Facebook, Microsoft and Amazon. The value stocks favoured by disciples of Graham have generally languished. But change may be afoot. In the past week or so, fortunes have reversed. Technology stocks have sold off. Value stocks have rallied, as prospects for a coronavirus vaccine raise hopes of a quick return to a normal economy. This might be the start of a long-heralded rotation from overpriced tech to far cheaper cyclicals—stocks that do well in a strong economy. Perhaps value is back. 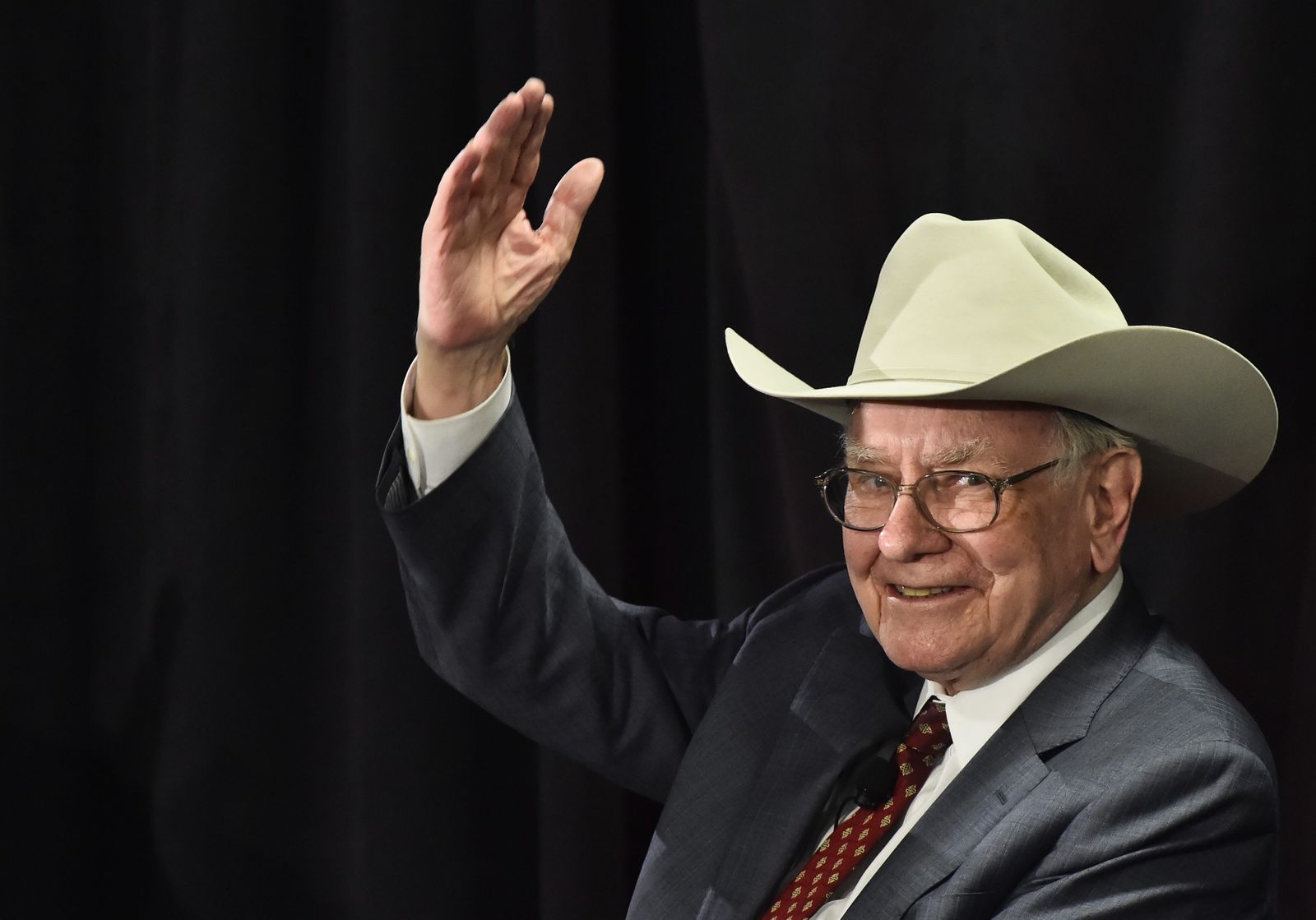