Getting off the ground

Is an infrastructure boom in the works?

Governments and investors have been terrible at making projects happen. Can this time be different?

In the 1920s the Lambert Flying Field in St Louis, Missouri, was a hive of innovation and celebrity. It became the first airport with a traffic-control system, waving flags at pilots. Charles Lindbergh flew airmail from it before making the first solo flight across the Atlantic. Today the airport is old, obscure and drab. So in 2017 it joined an experimental privatisation scheme, a key plank of President Donald Trump’s effort to revamp America’s infrastructure. By 2019, according to a confidential note seen by The Economist, a project to modernise it had attracted 18 bids from the great and good of the infrastructure-investment industry.

At the end of that year, however, the mayor of St Louis abruptly cancelled the project. Four days later the privatisation of the Jacksonville electric utility, in Florida, was also pulled, derailing another big public-private partnership (PPP). In both cases investors had spent tens of millions of dollars preparing bids. For one, the double whammy symbolises all that is wrong with America’s infrastructure procurement. "It’s Lucy and the football,” he says, referring to a character in Peanuts, a comic strip, who torments Charlie Brown by holding a ball out to him, only to pull away as he goes to kick it, so he always falls on his bottom. 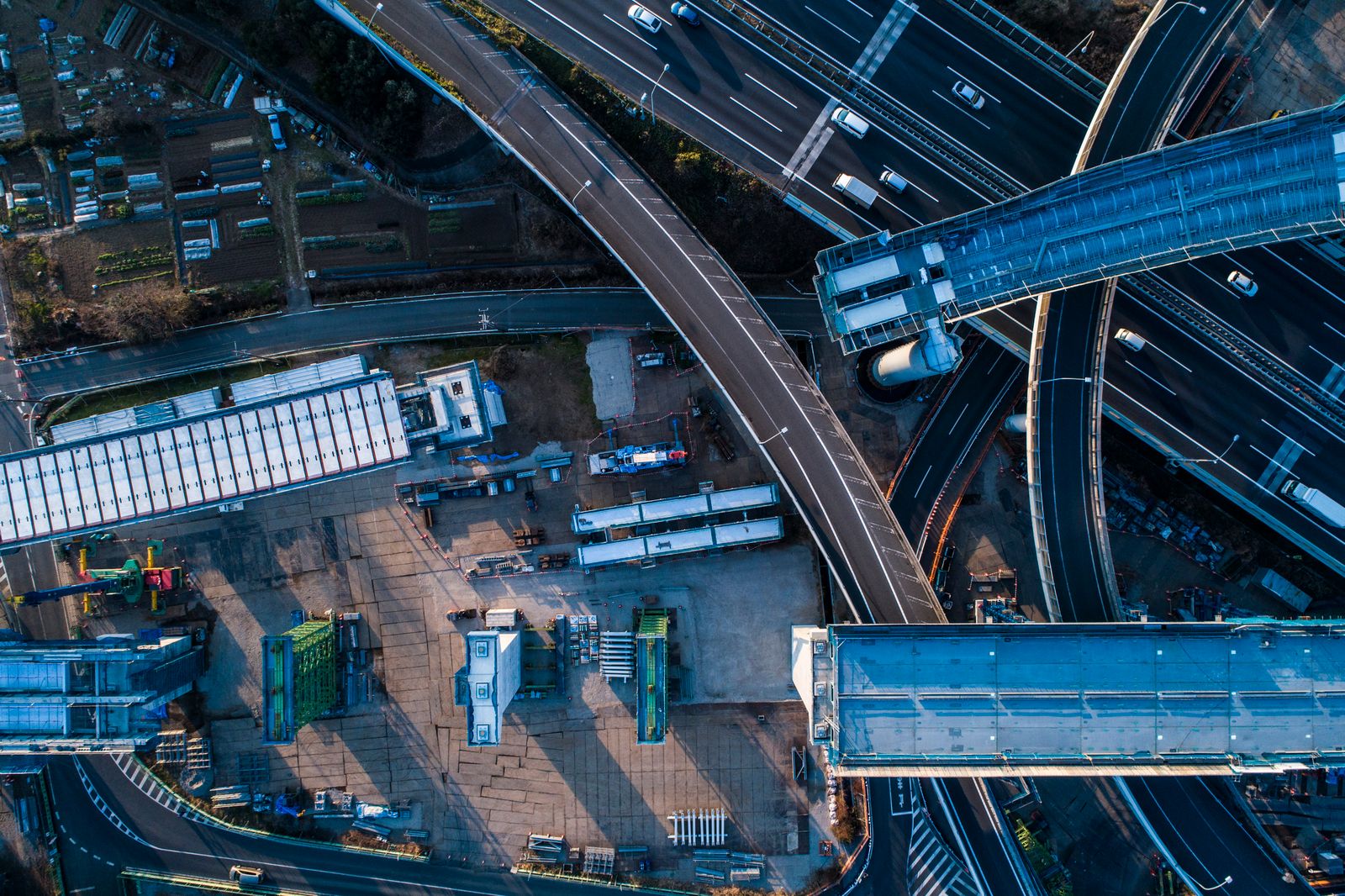