The trouble with TINA

Bob Chapek, Disney’s boss, sounded a cheerful note as he announced the entertainment giant’s quarterly results on August 4th. Its newish streaming service, Disney+, has acquired over 60m subscribers in less than a year, one-tenth the time it took Netflix to amass such an audience. "Mulan”, an upcoming blockbuster, will be released on Disney+ in September. "Despite the ongoing challenges of the pandemic, we have continued to build on the incredible success of Disney+ as we grow,” Mr Chapek intoned. The company’s share price jumped by 5%.

If you tuned out the first part of Mr Chapek’s statement—and six months’ worth of covid-19 news—you might conclude that Disney just had a bumper quarter. In fact, as its theme parks shut down, cinemas emptied and battered advertisers stinted on commercials on its television networks, the company lost $4.7bn. The reason for the market chirpiness is that things could have been far worse. 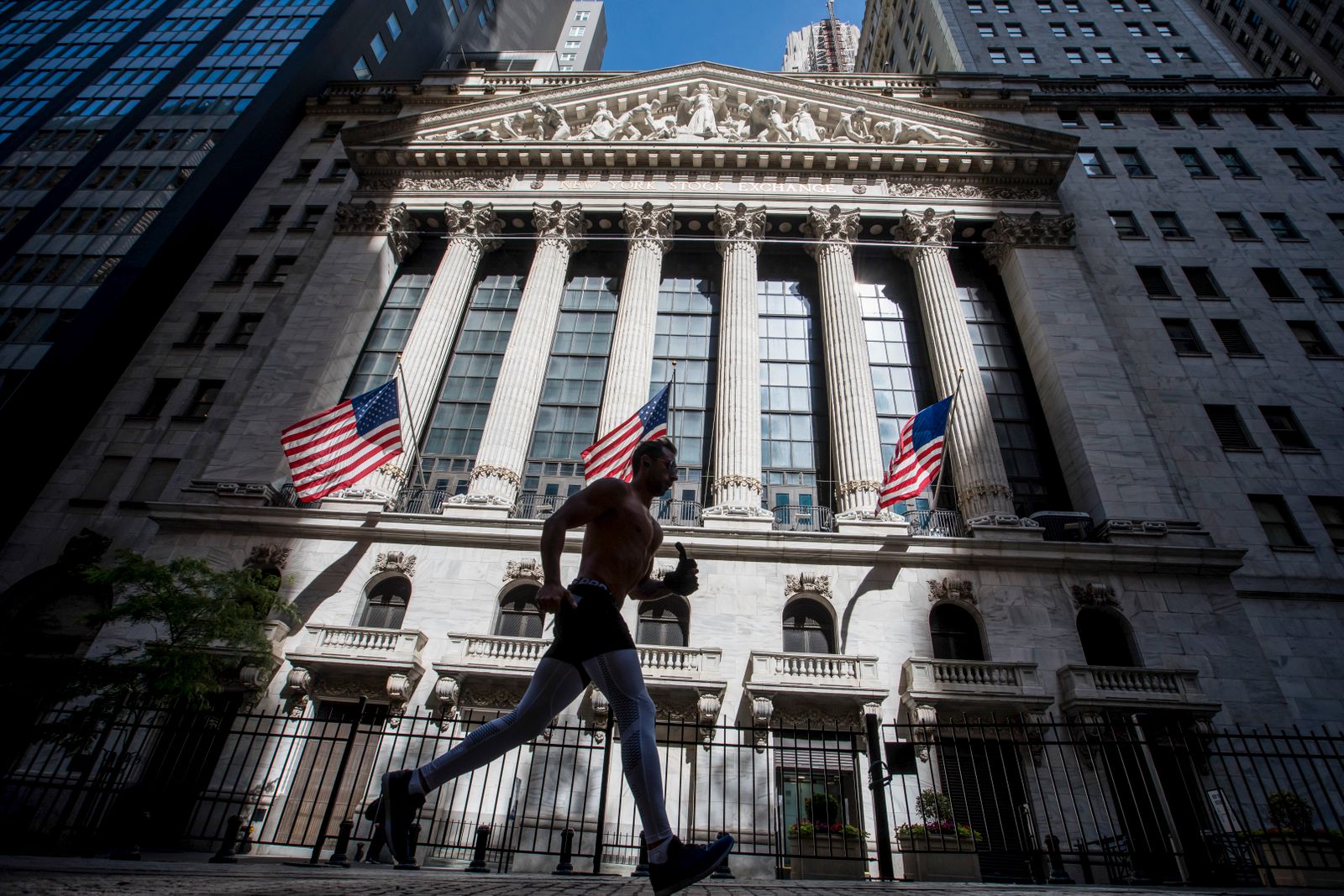 "There is no alternative": Die Wall Street erlebt in diesem Sommer den TINA-Effekt.