A surge in inflation looks unlikely

But it is still worth keeping an eye on

In 1975 Adam Fergusson, a journalist on the Times, published a book called "When Money Dies”. A history of hyperinflation in Germany in the early 1920s, it was written with an eye to what was going on in the then-present day. Inflation in Britain was not at the prices-soaring-day-by-day levels seen in the Weimar Republic. But in 1975 it reached an unprecedented 24%—grim enough for Fergusson’s warning that the experience of inflation was "totally absorbing, demanding complete attention while it lasts” to hit home.

Rapid, continuous increases in prices arbitrarily take wealth away from savers and devalue people’s wages. It is not just the purchasing power of a unit of currency that is eroded; it is the trust in a reliable future on which contracts and capitalism depend. From the early 1970s to the 1980s more than 50% of Americans said "inflation or the high cost of living” was the single biggest problem facing the country. 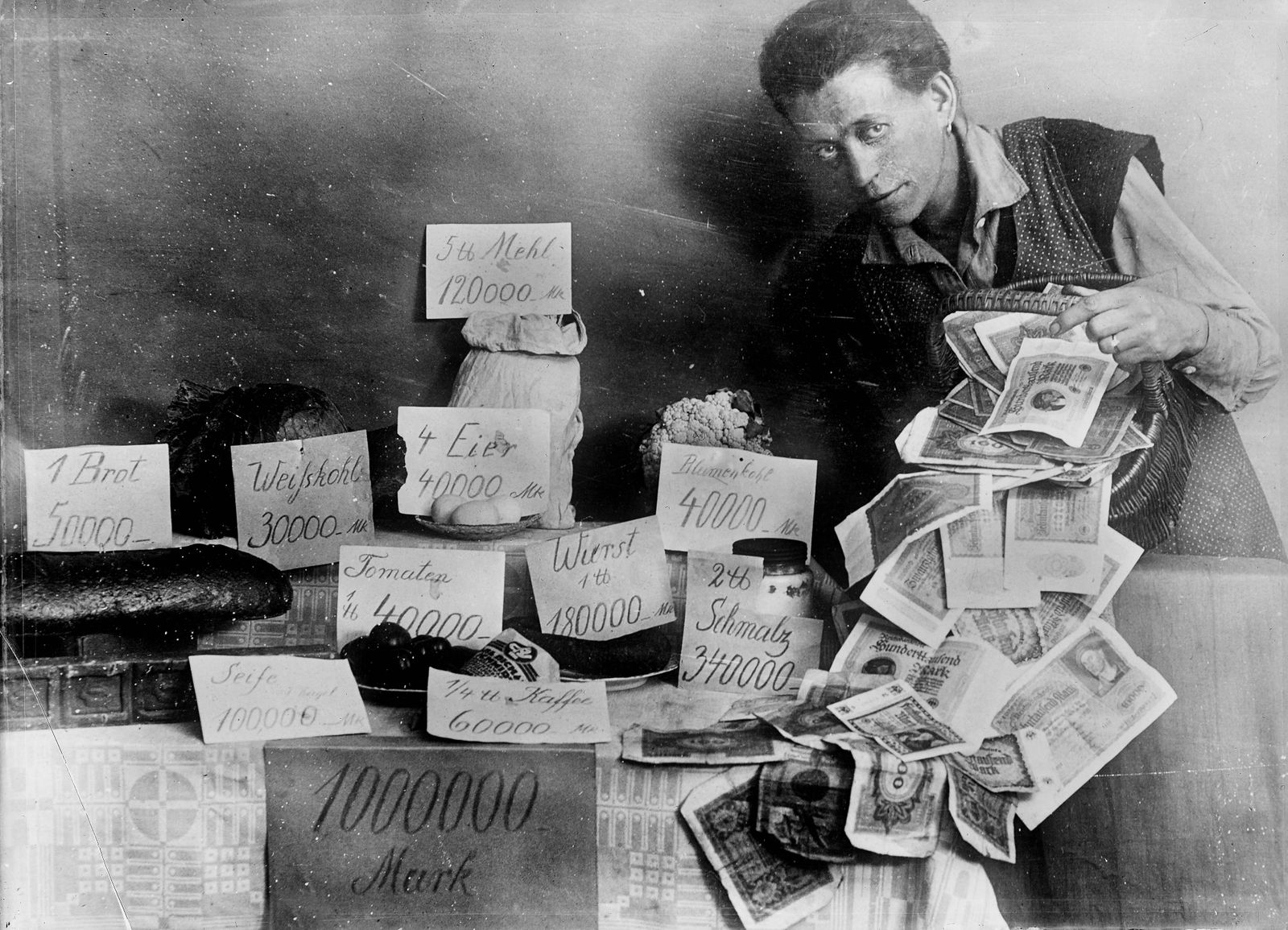