In the sharp-elbowed world of business, the dividends that firms pay to their shareholders are often considered a bloodless topic. Compared with share prices, they rarely set pulses racing. Corporate-finance theory says that dividends are largely irrelevant to a company’s underlying value and its shareholders’ wealth—just as withdrawing cash from an ATM machine doesn’t make you richer. Accountants grumble that dividends can increase tax bills. Cynics shrug them off as hush money to shareholders. In America over the past few decades, they have increasingly been overshadowed by the more controversial practice of share buy-backs.

For business historians, though, dividends are full of drama. Their spiritual home is Europe, where they were born as ways of divvying up the spoils of Dutch and British shipping monopolies in the 17th century. On both sides of the Atlantic they accelerated during the railway boom of the 19th century, often through nefarious schemes to keep payments flowing so as to lure gullible new investors. Egregious payouts in the Roaring Twenties helped fuel the Wall Street crash of 1929, yet after the Depression they were seen as the best way to restore investor faith. Psychologically, they are intriguing. The promise of hard cash provides a conduit between managers and investors that some consider more reliable than earnings reports. Those seemingly bland dividend cheques provide a wealth of information that is easy to overlook. 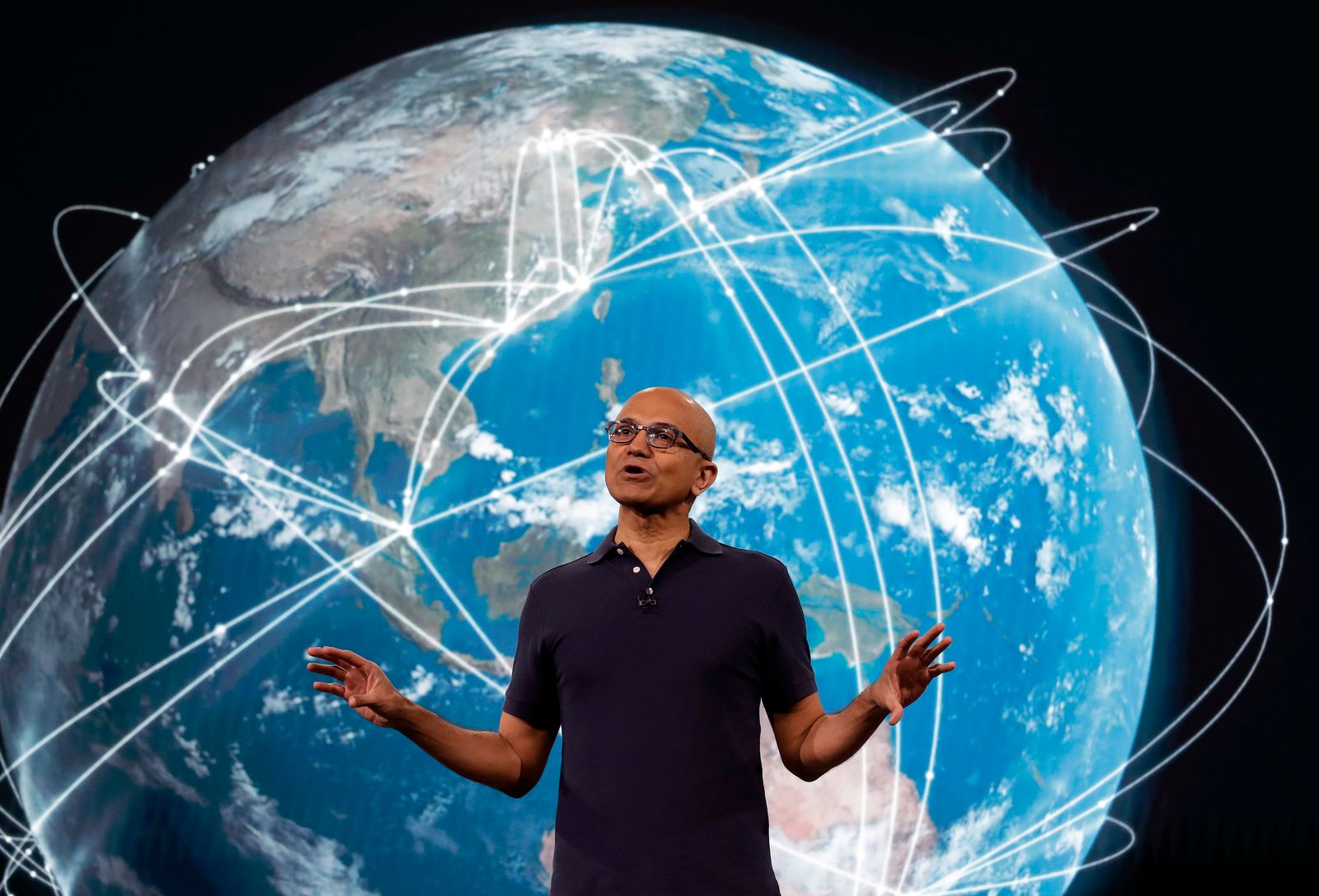