If you can’t beat them

The cryptocurrency might yet justify a high price. But it will not up-end global finance

The first surge in the price of bitcoin, to around $1,000 in 2013, minted cryptocurrency millionaires, provoked declarations of a bubble and left some early fans kicking themselves. One unlucky man in Wales searched a rubbish dump for a hard drive containing 7,500 accidentally discarded bitcoins, whose value had grown from almost nothing to $7.5m. Since then bitcoin has been on a wild ride. Fuelled by casual speculators and market manipulation, its price surged to about $19,000 in December 2017; over the next year it fell by more than four-fifths. Bitcoin’s most recent ascent has been its giddiest yet. Having tripled in three months its price is now over $35,000 and somewhere under Newport sits a computer part worth over $260m.

Today’s bitcoin enthusiasm is striking because basement-dwelling libertarians are not the only ones talking it up. Some of Wall Street’s finest have joined them. Larry Fink of BlackRock, the world’s largest asset manager, said in December that bitcoin could become a "global market”. Big hedge funds such as Renaissance Technologies have been punting on cryptocurrencies. Ruchir Sharma, a strategist at Morgan Stanley’s investment arm, argues that America’s mounting debts may make cryptocurrencies more appealing. 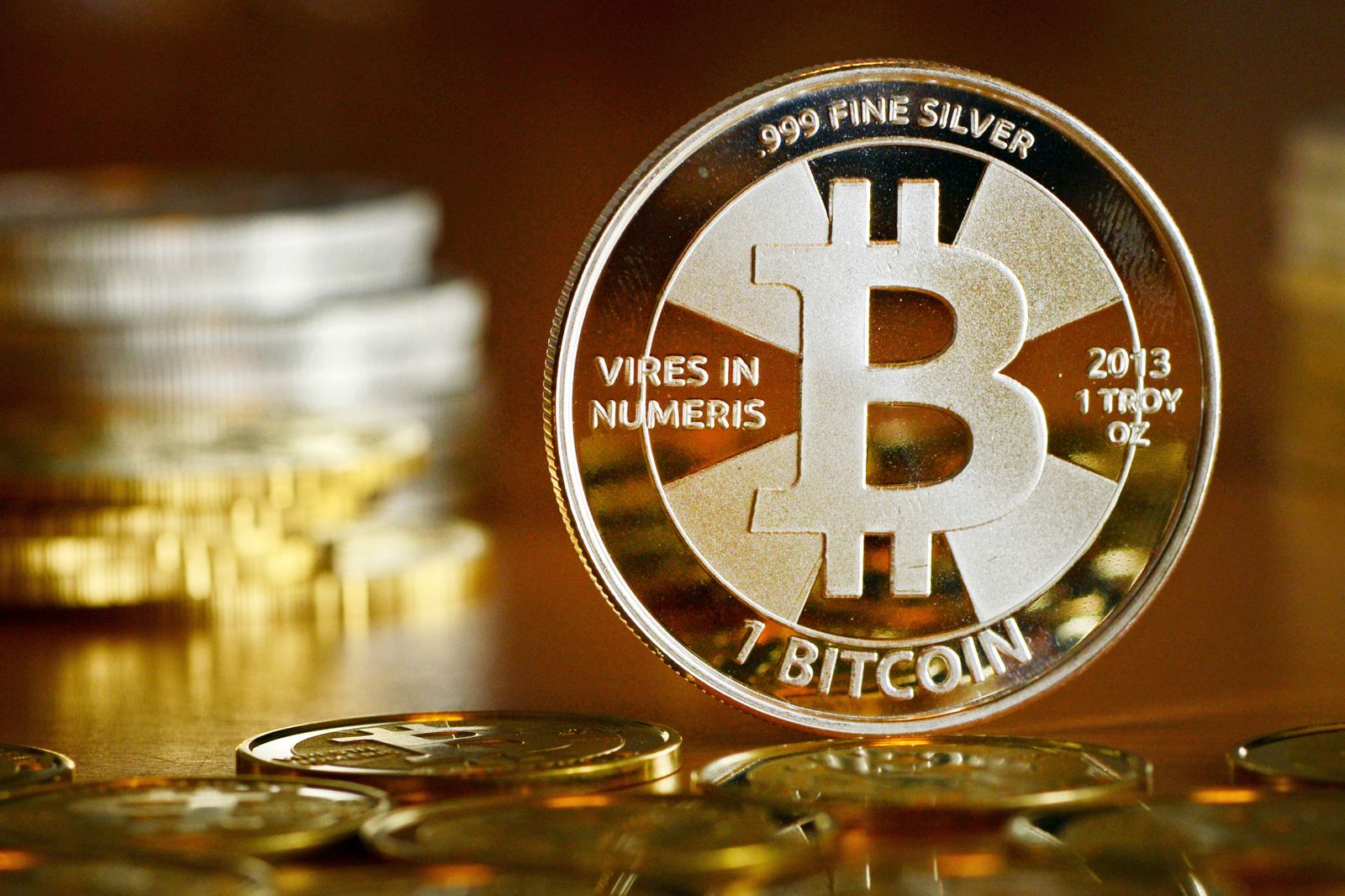