Initial public offerings are back in Silicon Valley

The IPO is dead, long live the IPO. When the pandemic hit in March, initial public offerings, particularly those by technology startups, were predicted to be among the early victims. After all, who wants to go public in a once-in-a-century crisis?

Quite a few people, it turns out. In the past couple of months IPOs, which all but dried up until late May, have come back with a vengeance in America. None of Silicon Valley’s recent and upcoming listings rivals that of Ant Group. The payments affiliate of Alibaba, an online giant, wants to raise a record $30bn in China by October, which could value the firm at around $200bn. But America’s technology startups have brought in $10bn so far this year (see chart 1)—and there is more to come.

On August 19th Airbnb, which rents homes to travellers, filed for an IPO. Other privately held "unicorns” reportedly ready for public pastures include Snowflake Computing, which makes cloud software; DoorDash, which delivers food; and Instacart, which delivers groceries. Add Palantir, a cryptic data-management firm preparing for a direct sale of existing shares in public markets, and the latest combined valuation of these five is $80bn, according to Pitchbook, a data provider. Even if they float only a portion of their shares, billions-worth of fresh tech stocks will soon trade publicly. 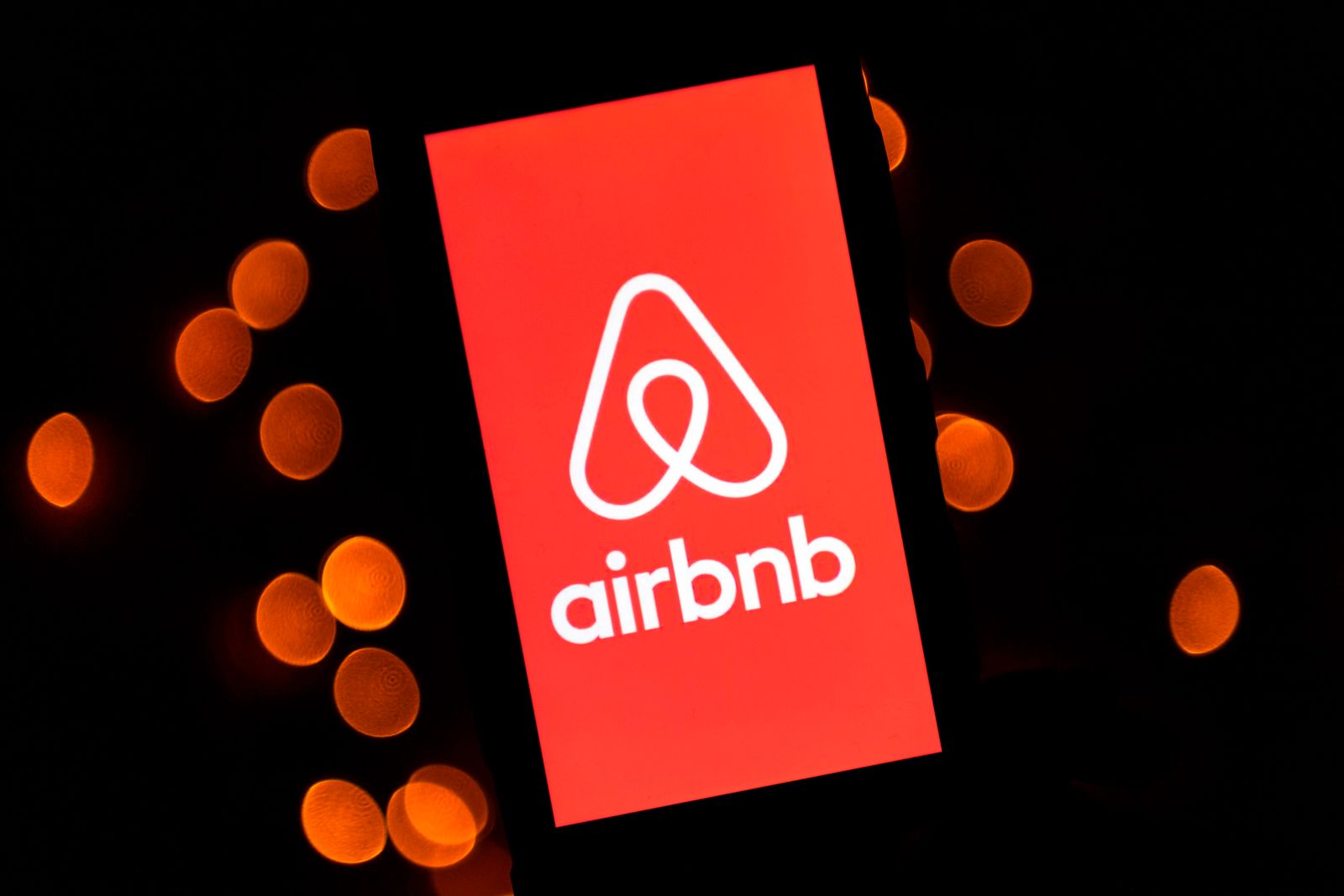