A new epoch for retail investors is just beginning

For nearly a fortnight, the world was mesmerised by the fortunes of GameStop. Shares in the beleaguered brick-and-mortar purveyor of video games soared from a few dollars in 2020 to above $480 on January 28th, before sinking as low as $81 on February 2nd. A firm that was worth $200m in April last year was briefly valued at $30bn before falling back to Earth. The gyrations, fuelled by an army of day traders that dwells on forums on Reddit, a social-media site, have been chronicled on every front page and ruffled the feathers of regulators and politicians in Washington, dc.

Look beyond the memes and the mania, though, and the story tells you something about the deep structural changes in financial markets. The fact that the fast-paced frenzy was possible is a testament to just how frictionless trading stocks has become, aided by technological advances. Shares can be bought on an app while you queue for a coffee, at a price that is whisker-close to the wholesale price. 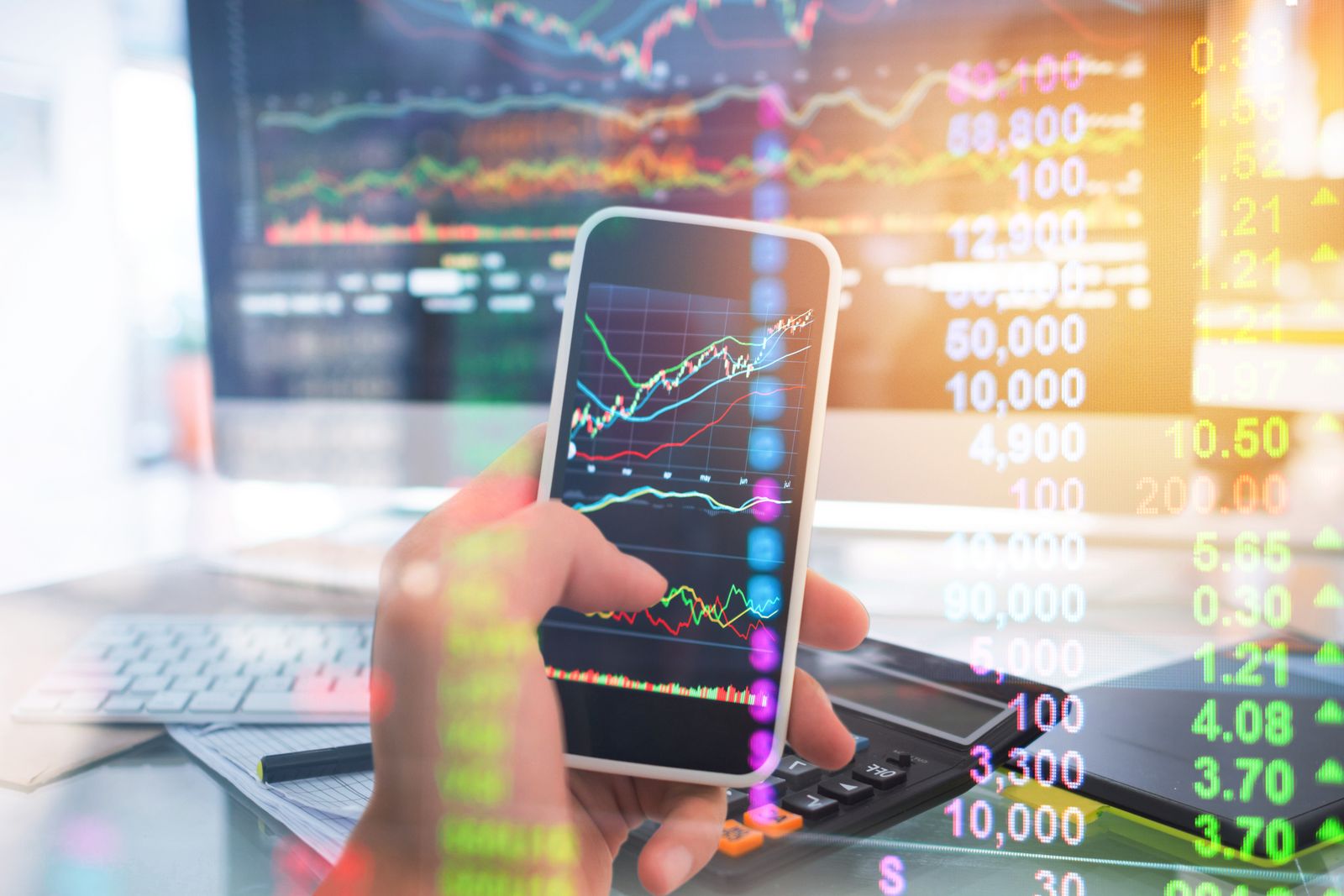