Victor Lustig (which fittingly translates as "funny") was born in Bohemia in 1890. He was a child of unusual charm and imagination and managed to use these talents in unique ways during his life. Taking advantage of his mastery of several languages, he tricked the passengers of ocean liners steaming between Paris and New York City, making them believe that he had a money-making machine. He sold the machine at the exorbitant price of $30,000. Over 12 hours, he said, the machine would produce two $100 bills.

However, as Lustig's supply of those bills was limited, once they were finished, the machine ceased producing them. When the buyers realized what had happened, Lustig was long gone.

Lustig's most remarkable feat, however, was still ahead. After reading in a newspaper an article that dealt with the problems that the city of Paris was having in maintaining the Eiffel Tower, Lustig adopted the persona of a city's high government official. In that capacity, he sent a group of six scrap metal dealers an invitation to discuss the possibility of selling the Eiffel Tower for scrap.

One of the dealers bought the tower, and Lustig left for Vienna with a suitcase full of cash. The dealer was so humiliated that he decided not to complain to the police. Thus, Lustig became one of history's most notable impostors. Until now.

"He should not frivolously throw out insults. But that's what he does. I think part of it is his own insecurity as an impostor. I think he knows full well that he's in that office way over his head, and so he has to diminish everyone else."

Perhaps without realizing it, Pelosi was referring to the "Impostor syndrome," a psychological pattern of behavior in which individuals doubt their accomplishments and have a persistent internalized fear of being exposed as "frauds."

This phenomenon was first described by Dr. Pauline R. Clance and Dr. Suzanne A. Imes in 1978.

The researchers found that individuals with this behavior often attribute their success to their belief that they are more intelligent than the rest of the people, a fact repeatedly expressed by the President in public or Twitter (his weapon of choice) pronouncements.

Researchers found that some people who experience the impostor phenomenon suffer from low self-confidence. A way to overcome this is to diminish everyone else, often not even respecting diplomatic protocol.

After Metten Frederiksen, the Danish Prime Minister rejected a proposal floated by the Trump administration to purchase Greenland calling it "absurd" Trump called her "nasty," his preferred insult for women in politics.

Trump is not shy about talking about his accomplishments, either real or perceived. He covers his actual shyness by making himself look as if he were hyper-secure. Being an impostor gives him great joy, because he believes he can get away with anything.

Discussing the trade war with China he declared, "This is a trade war that should have taken place years agosomebody had to do it. I am the Chosen One."

Some people speculated that he learned these words after reading "Ozymandias," Percy Bysshe Shelley's classic poem which contains the line: "My name is Ozymandias, king of kings!"

Somebody not to be appeased by criticism, following his decision to withdraw U.S. troops from northern Syria, Trump tweeted:

As I have stated strongly before, and just to reiterate, if Turkey does anything that I, in my great and unmatched wisdom, consider to be off-limits, I will totally destroy and obliterate the Economy of Turkey (I've done before!). They must, with Europe and others, watch over

Several mental health professionals have considered Trump's grandiosity and disregard of facts as part of "narcissistic personality disorder" that drives the President's behavior. This can be explained, to a certain extent, by his feelings of insecurity as an impostor.

Until now, Victor Lustig was one of history's best-known impostors. Now Lustig is taking second place. And Nancy Pelosi should take credit for this. 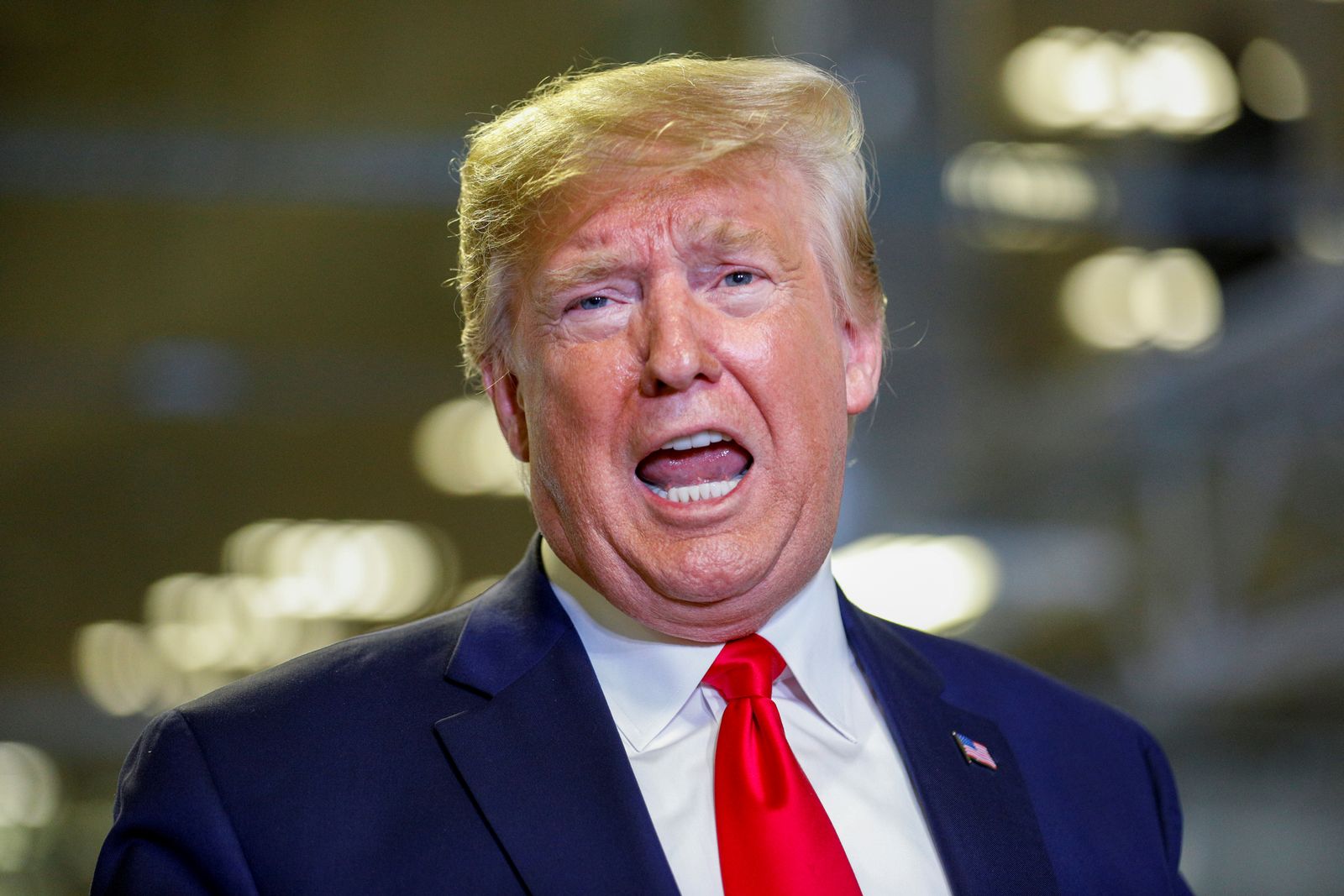